Edsel Terry was born in 1920 on the family farm; his father was Joseph Terry.

As a twenty year old in 1941, Edsel left the family farm near Bahama to join the Army Air Corps as a squadron leader in North Africa. After the war he returned to family land which was settled before 1800. With his brothers John and Joseph and cousin Sam, the Terry Boys entertained area residents at dances at the Clover Hill and Pick and Bow Clubs, establishments in Durham County started by Terry Family members. 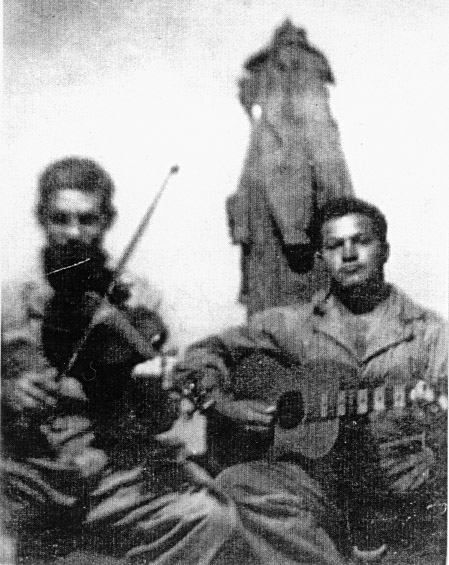 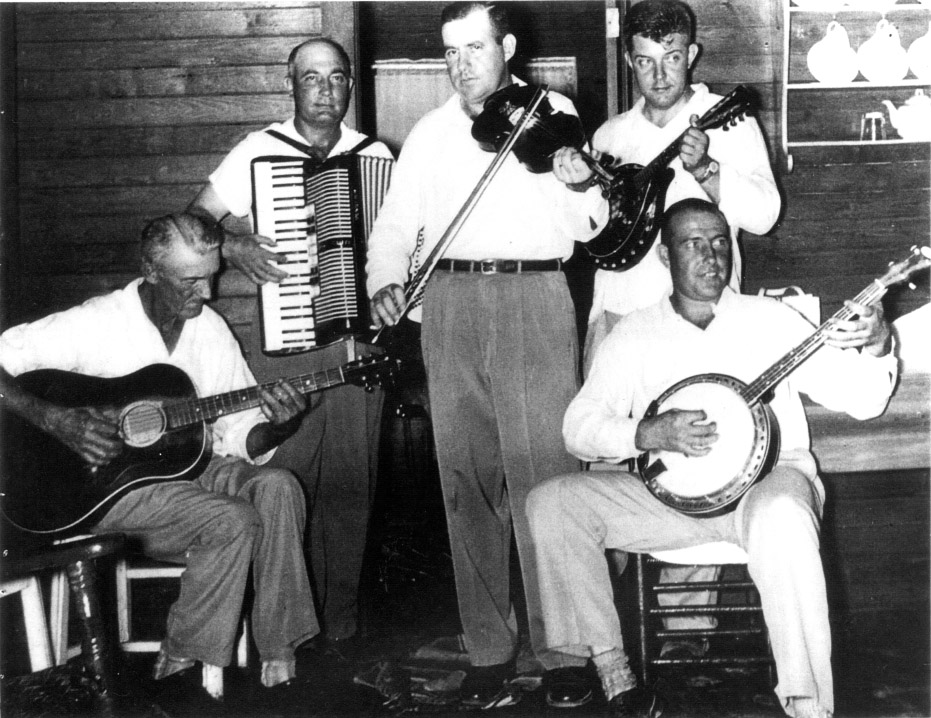 Allan Jabbour visited Edsel Terry and recorded him while he was a student at Duke.

Edsel Terry played me a number of tunes, 17 of which I recorded:

He is acquainted with square-dance records (Tommy Jackson and others) and has learned some tunes from them, but said that he thought the tunes on tape were learned locally.

Plays under chin, retunes only for "Black Mountain Rag."

Visited Edsel Terry again. He played several fiddle tunes and a few banjo tunes (see list.) Told me he can't read music. His banjo is an old fretless banjo, once his father's. He plays it in the old double-thumb claw-hammer style, which he called "sling hand" playing. He has also heard it called "knocking."

He thinks that old-time tunes began to be replaced by newer '"rags," "blues," and the like in this area around [the mid 1930s], when large dances in dance-halls began to replace small gatherings.

Musicians mentioned by Edsel Terry: The Slaughters (near Roxboro,) Maurice Carden (banjo and fiddle,) on US 70 near Durham-Orange line. 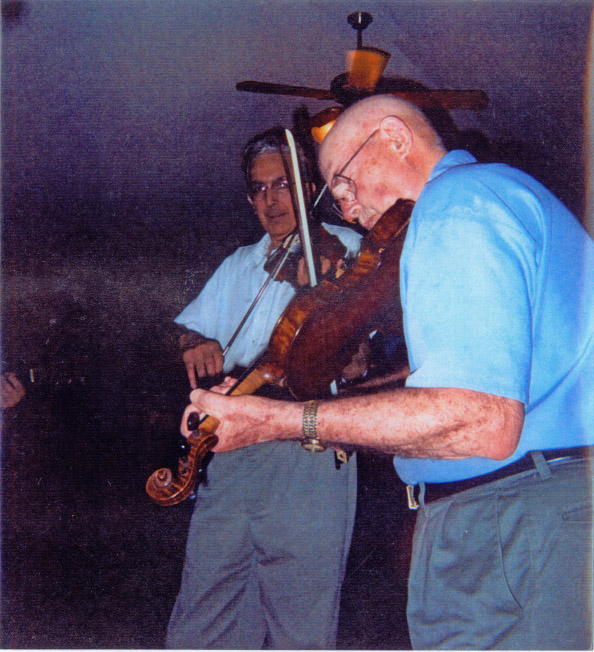 Terry with Alan Jabbour in 2004