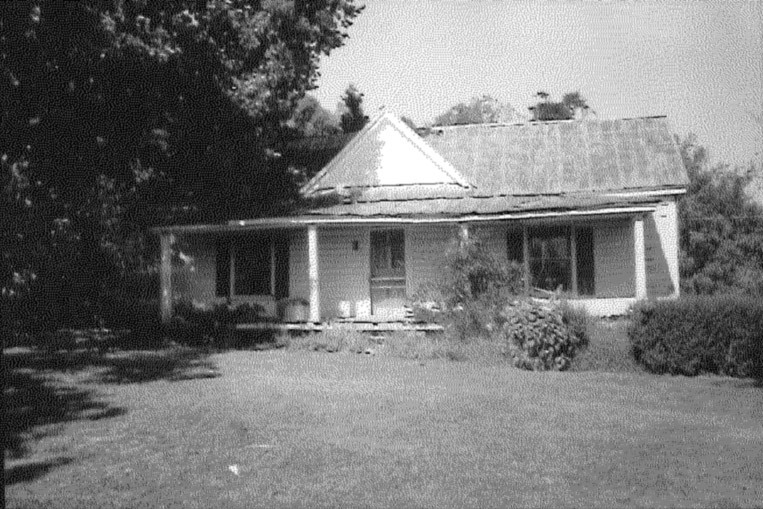 The house in photograph belonged to my Grandfather, Joseph Davis Terry, and my Grandmother, Sudie Poole Terry.  We called my Grandmother “Mama Terry” which was the custom in this community at the time.

The land the house was on originally belonged to the Gates.  Two of the Gates sisters, who never married, lived in the log portion of the house prior to the area that still remains today was built.  The fireplace which is still standing was originally for the log part.  The Gates sisters were Becky and Sally.  South Lowell Road had a much different path at the time and was approximately twenty feet from the log portion. 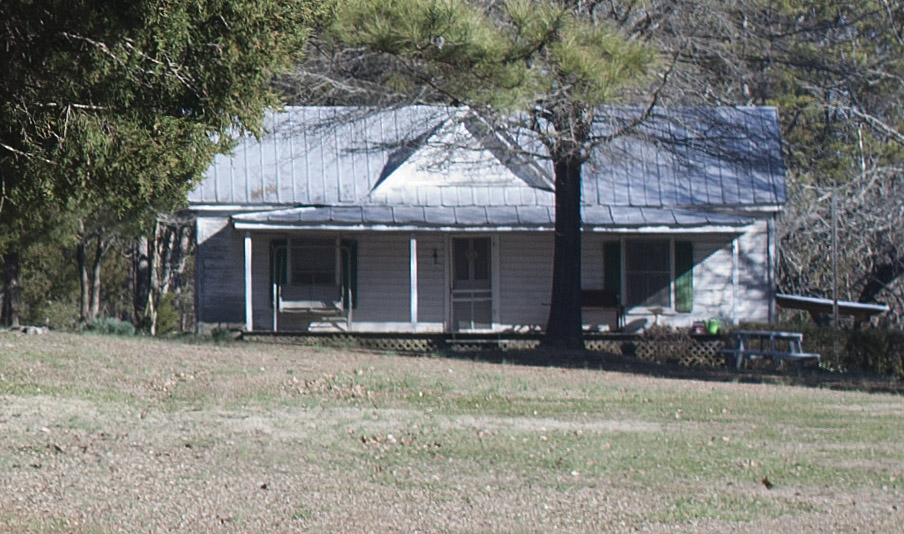