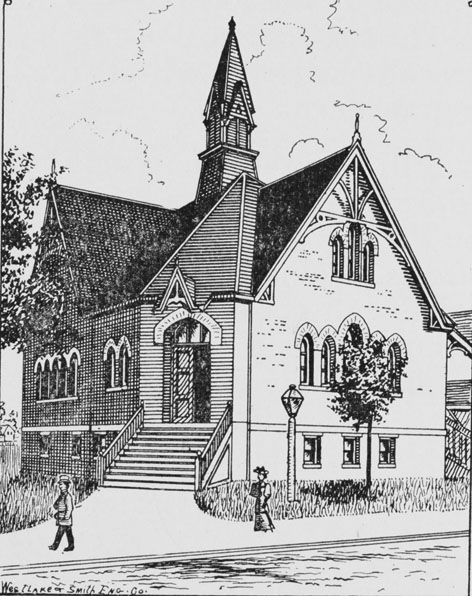 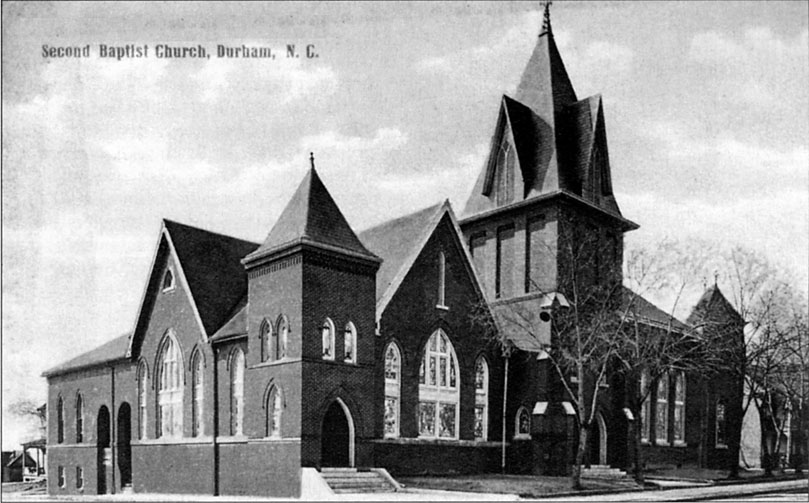 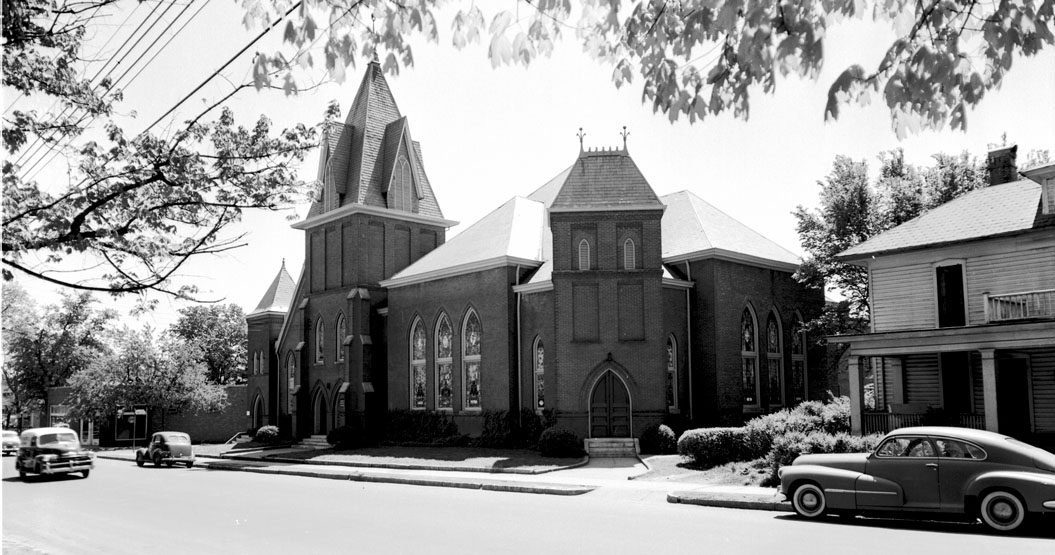 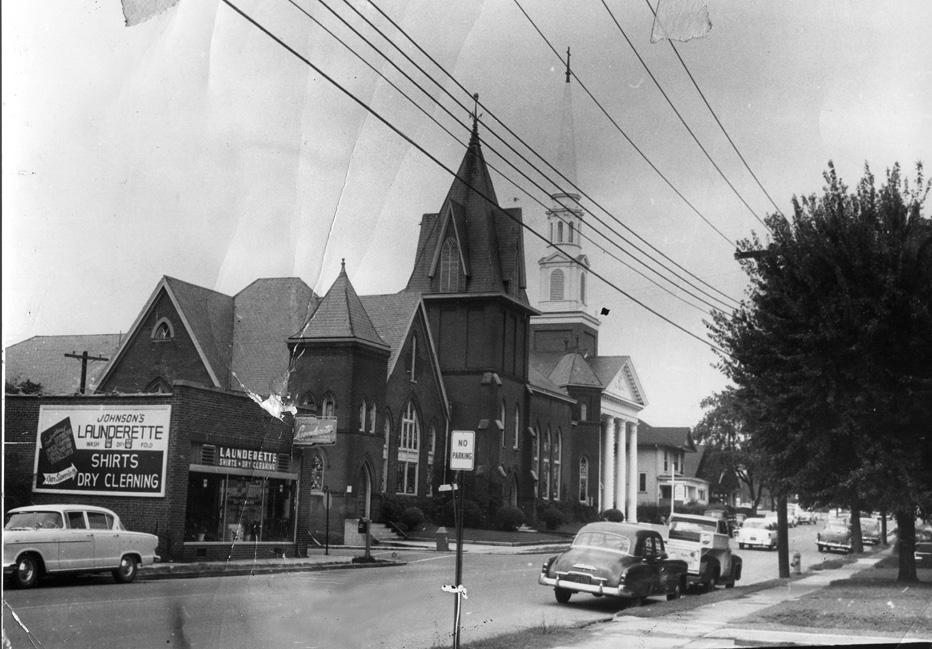 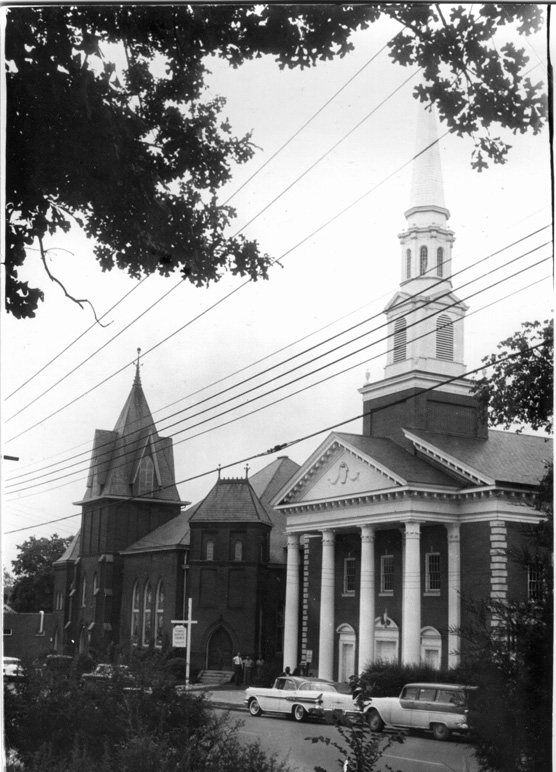 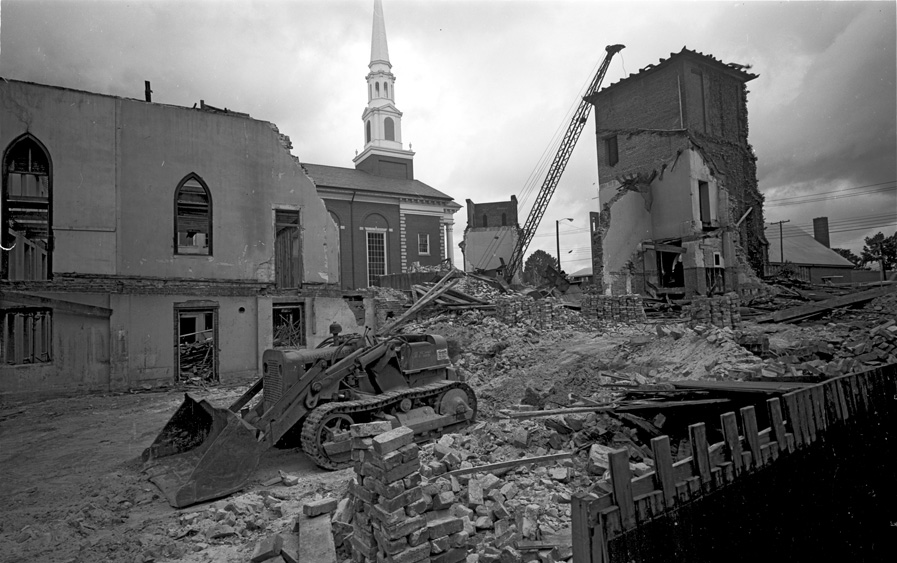 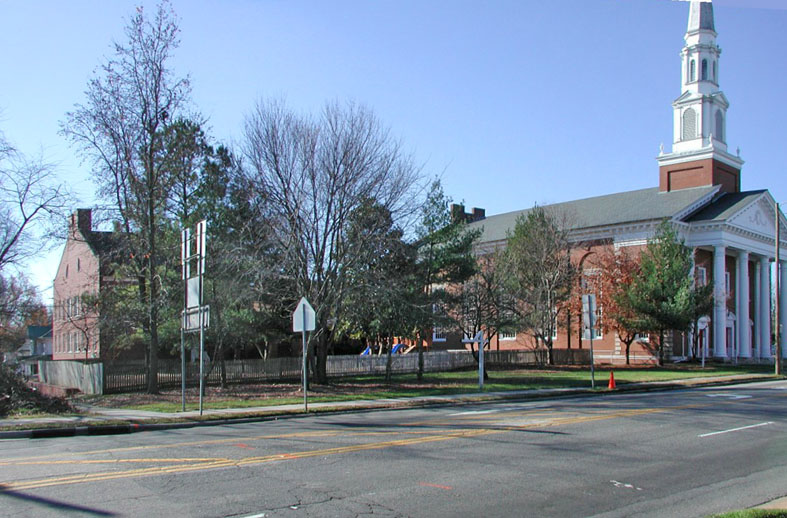 What a great streetscape that

What a great streetscape that was with both the old and new churches standing...the way the three towers ascended in height was quite nice. Though considering finding reuse possibilities for church buildings can be a bit difficult even today (though not impossible as healthy start proves), 50 years ago no one probably even gave it a second thought. :(