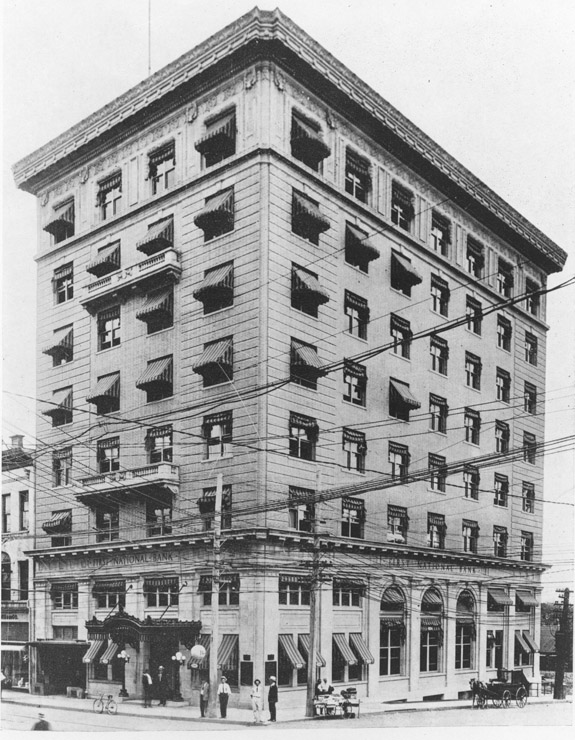 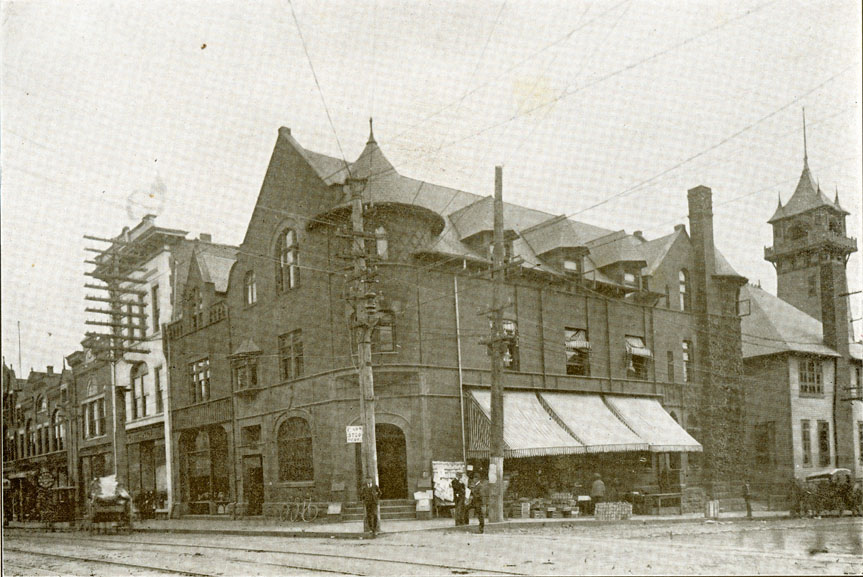 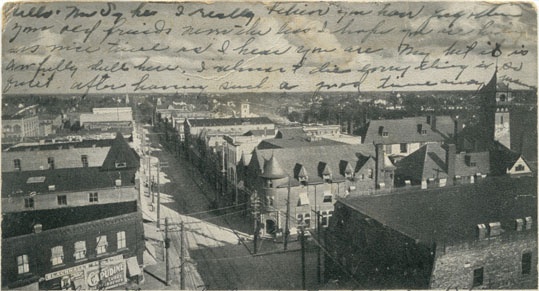 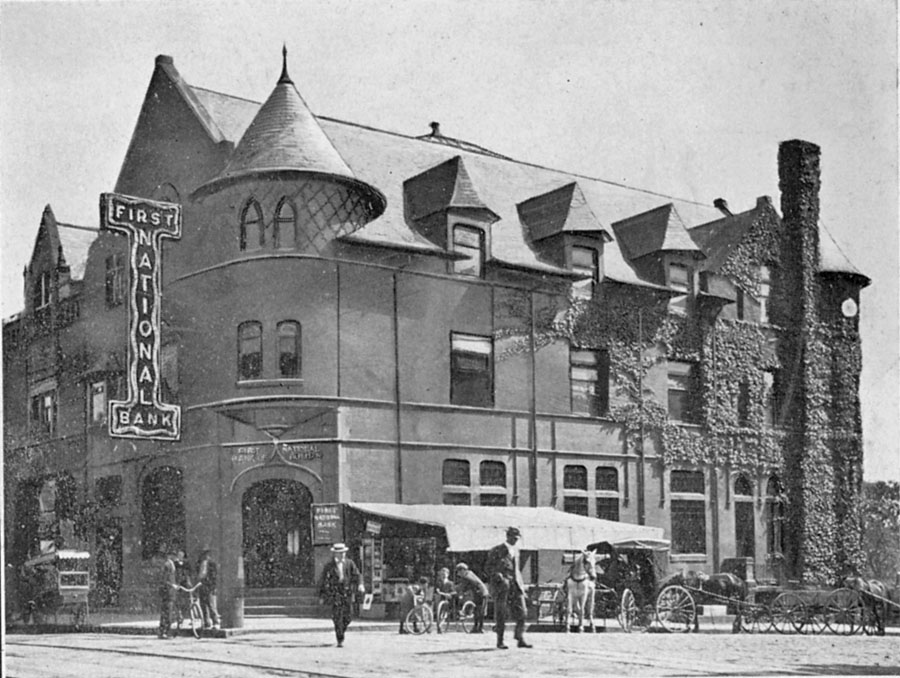 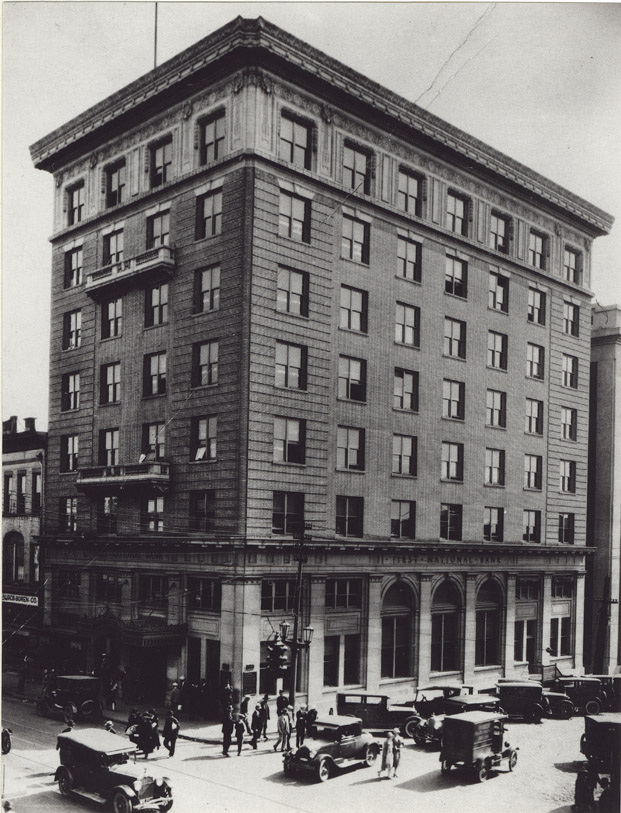 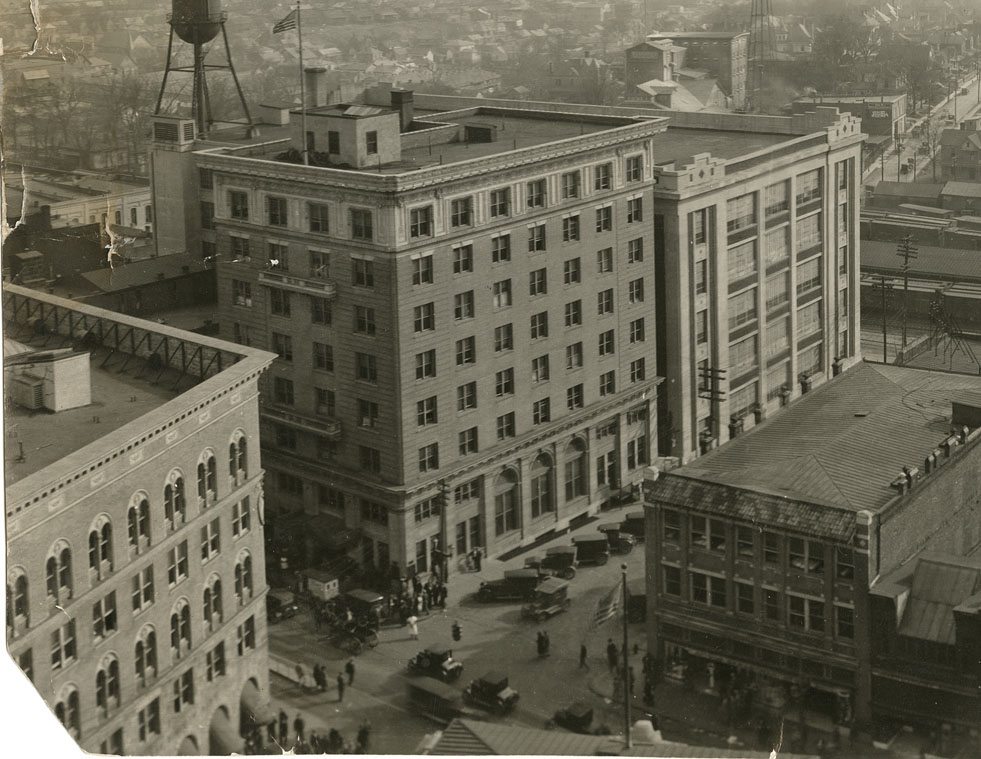 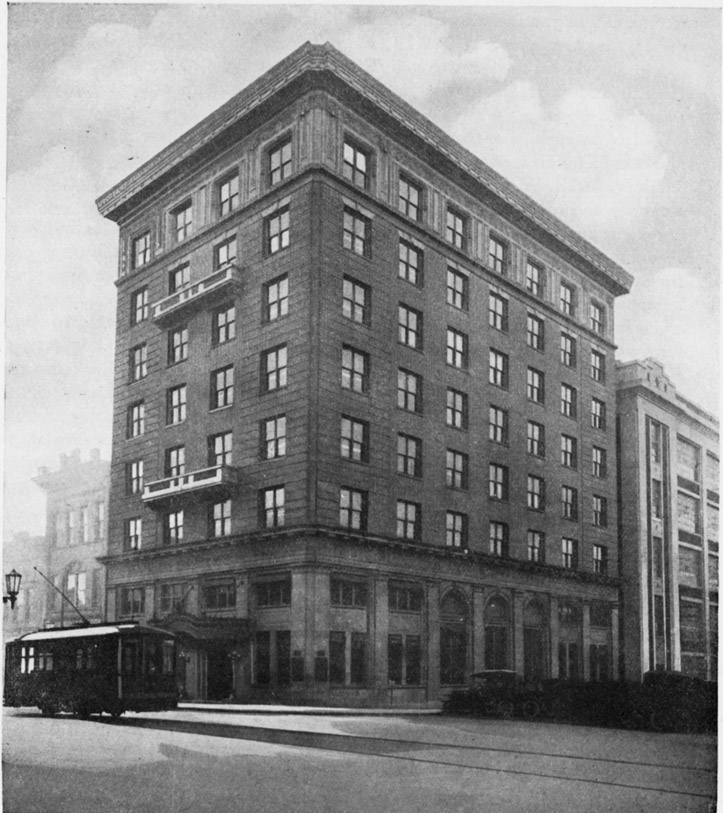 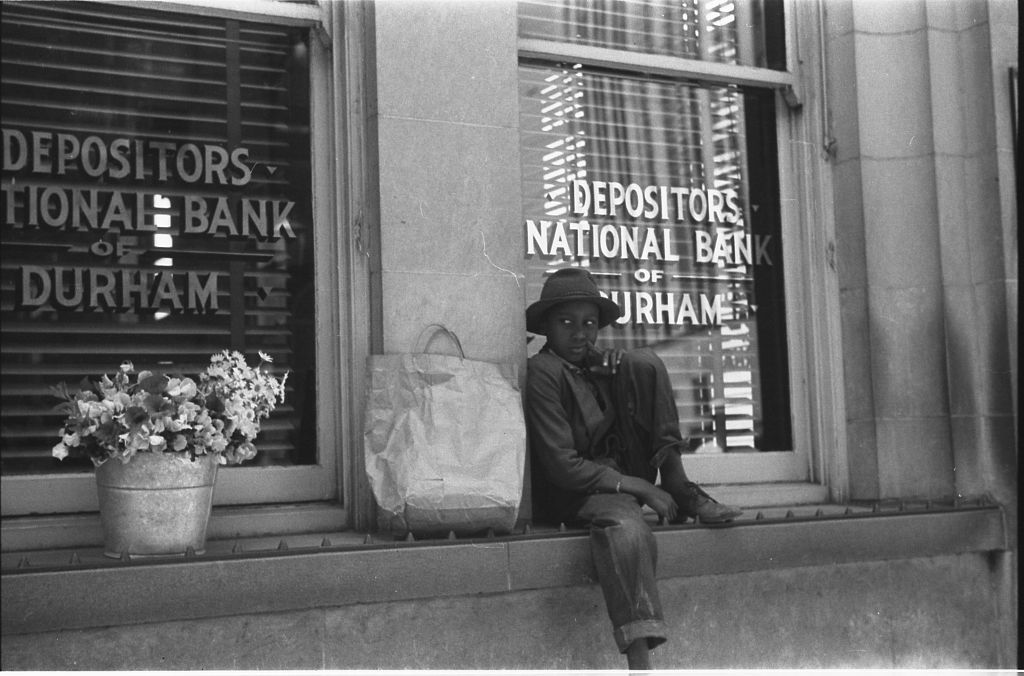 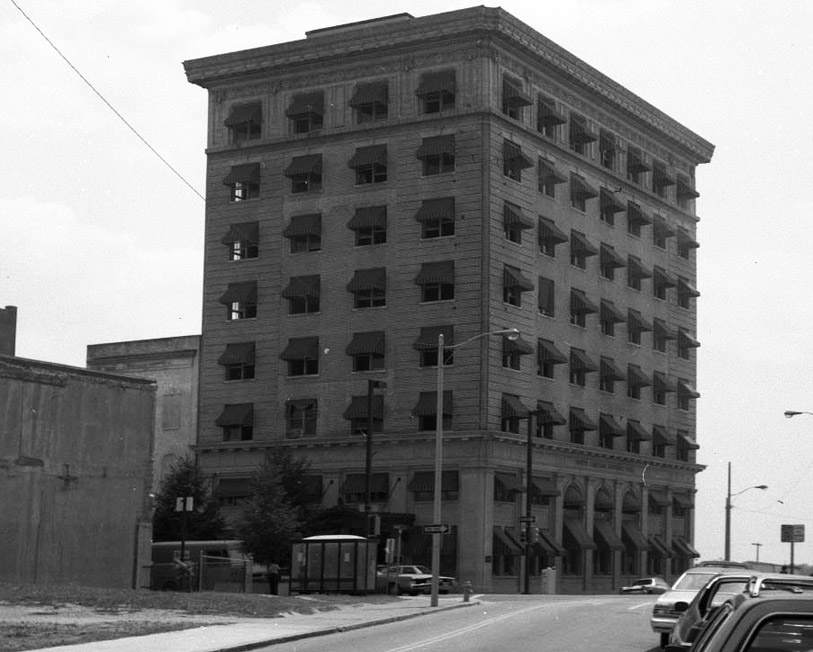 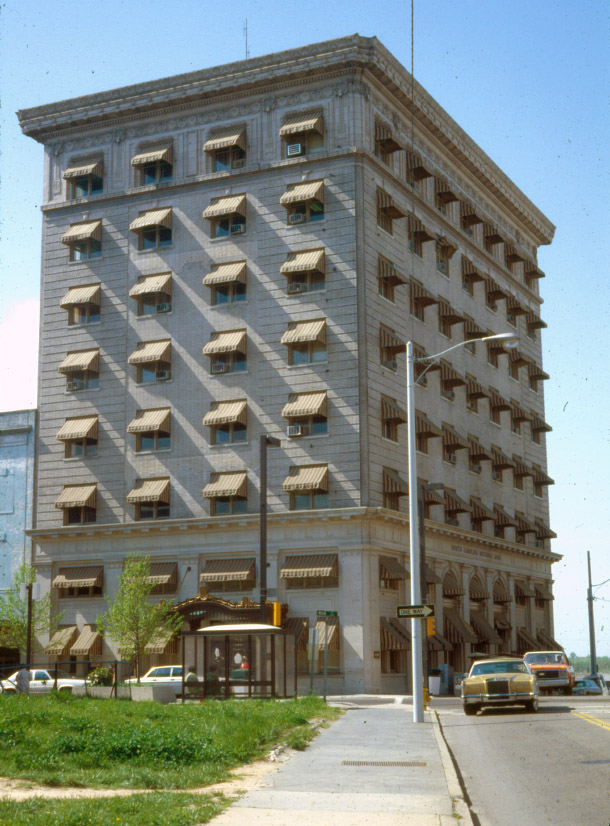 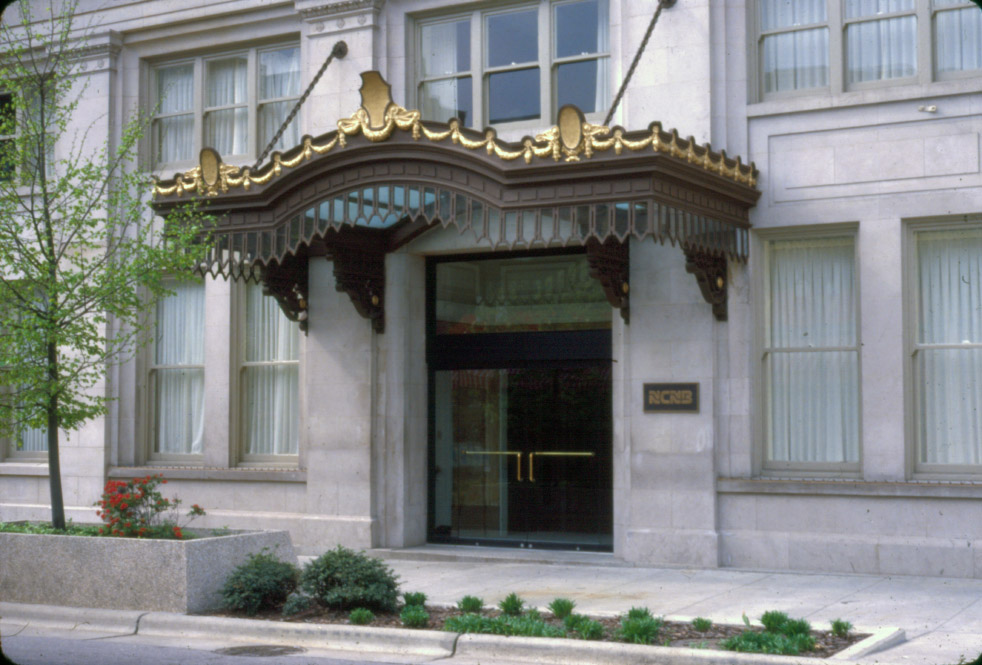 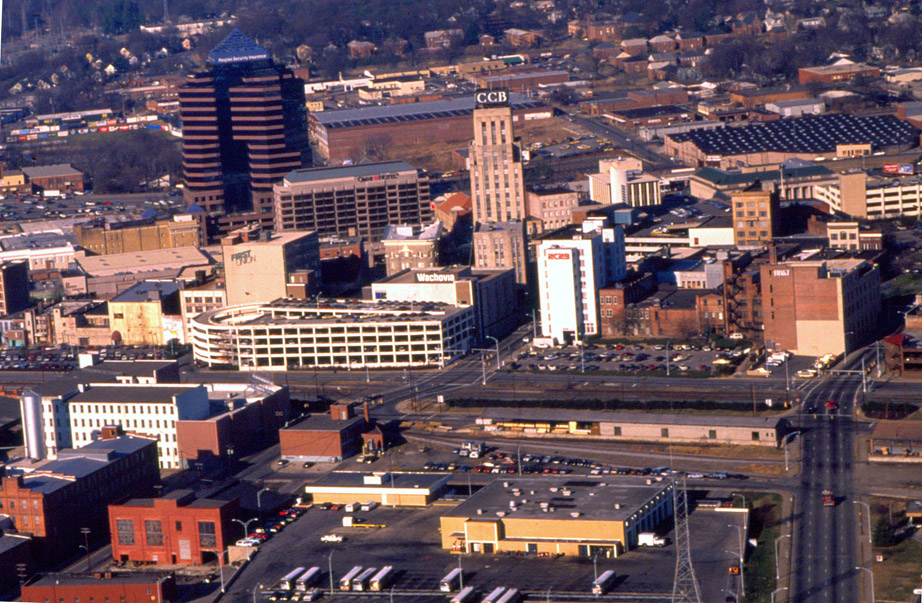 Self-Help Ventures Fund acquired the building from Carver Investment Group in 2001. They renovated the building, with local historic architecture superstar Eddie Belk - which included locating the old canopy that had been removed from the front entry, restoring it, and replacing it in its rightful location. I'm not sure how it ended up in such bad shape, below. 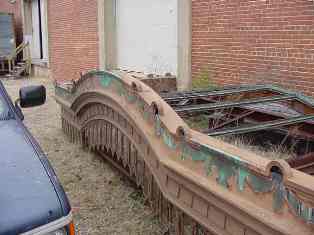 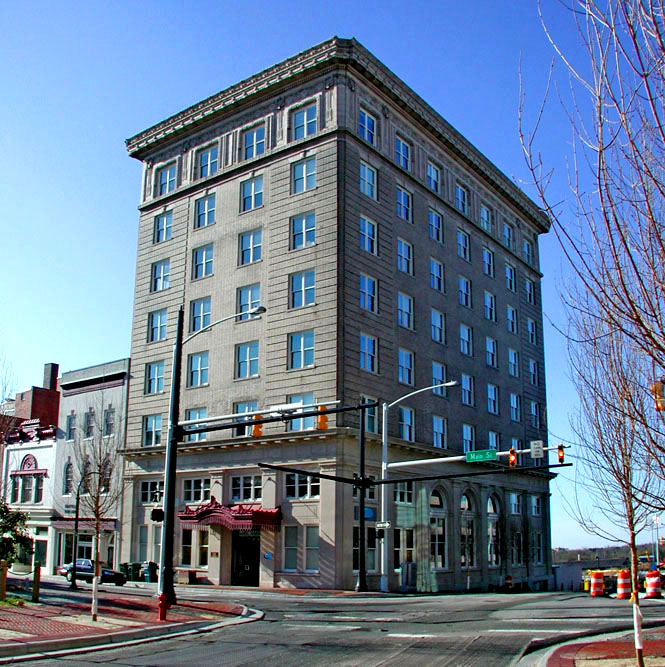 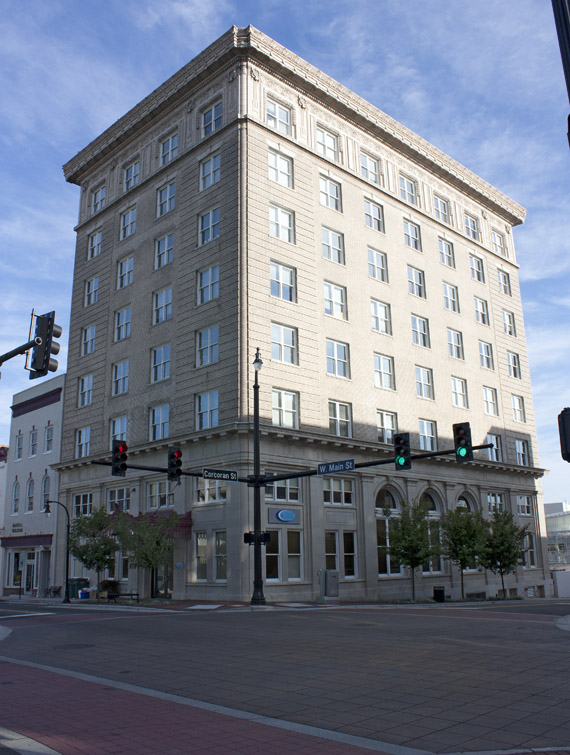 I am so impressed that they

I am so impressed that they dug out the old awning and restored it. Hurray!