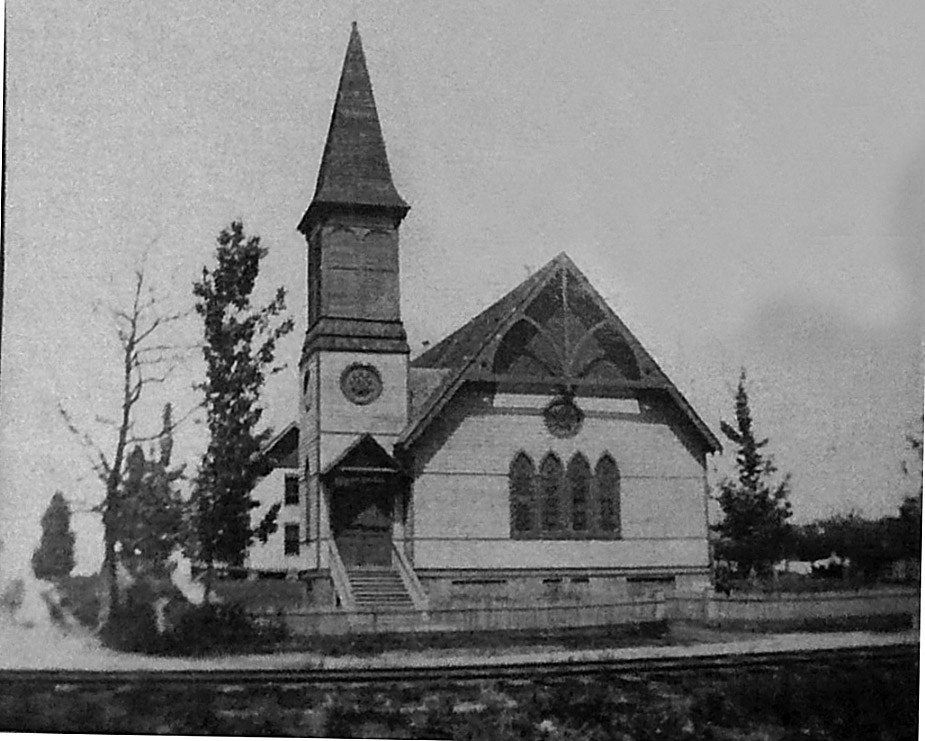 Carr United Methodist church began out of the establishment of the Durham Cotton Manufacturing Company in East Durham. Julian Carr, who, along with the Dukes was a lifelong Methodist, provided the funds to establish the church on the north side of the railroad tracks, across from the factory. The first structure was a frame building located at the northeast corner of Clay (then called Watts) and Peabody Streets. 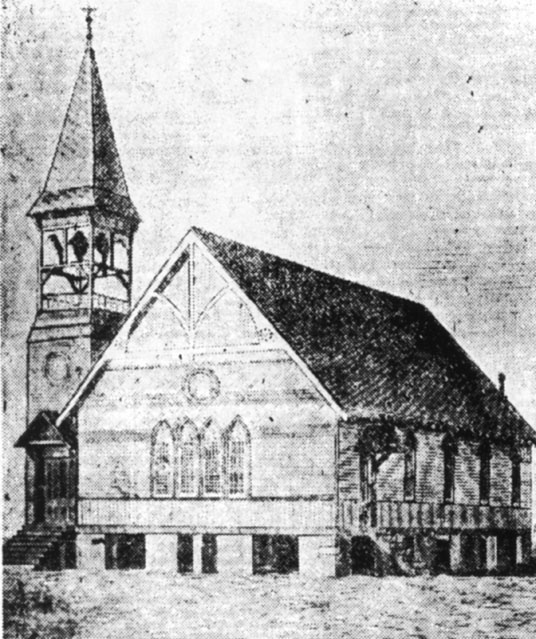 At a quarterly conference at Trinity Church in 1885, the main topic of discussion was church expansion - to reach out to the people of the eastern and western parts of Durham. At that time, a building committee for the eastern section was appointed including: Julian S. Carr, chairman, E. J. Parrish, Rev. Alexander Walker, J. C. Angier, James Southgate, J. B. Walker, T. B. Smith, H. N. Snow, T. D. Jones, J. M. Odell, Washington Duke, and W. H. Branson. They obtained permission to hold services on the fourth ﬂoor of the East Durham Cotton Mill on E. Pettigrew Street until a church could be built. At the annual conference held in Durham in 1885, the Rev. W. S. Black was named presiding elder and the Rev. Amos Gregson, a local lay pastor was appointed pastor of the East End and West End churches. On July 22, 1886, Gregson reported to the District Conference: "The religious services of East Durham are held in the factory of the Durham Cotton Mfg. Co. At this place we have organized a church of twelve members and have a Sunday School numbering one hundred ofﬁcers, teachers, and scholars. We expect soon to begin the erection of a house of worship which when ﬁnished will cost about $2,000." The site for the ﬁrst church, a lot of about 3/4 acres, was purchased from Mr. Grey Barbee for the sum of $300. This lot was located directly across the railroad from the mill on the southeast corner of Clay and Peabody Streets. The cornerstone of the church was laid on August 26, 1886. This date is now accepted as the birthday of Carr Methodist Church. The church was named for General Julian S. Carr, a member of the building committee, who on many occasions made liberal donations to the building fund and other needs of the church. The charter members of the church were: A. E. Brewer, Mariah Brewer, J. P. Hornbuckle, Susan S. Hornbuckle, Lela P.
Faucette, Richard F. Hornbuckle, James R. Cole, Smanthy B. Cole, Ira Mayton, A. M. Culberson, Alice W. Faucette, Laura B. Faucette, and Amos Gregson, pastor. The ofﬁcers of the Sunday School were: W. H. Branson, Superintendent, E. C. Barnhardt, Secretary. Teachers were: J. R. Cole, J. P. Hornbuckle, E. W. Hayes, T. J. W. Brown, Jennie P. McLeod, Mrs. Clara Branson, Mary Geans, Nettie Wilson, Annie Lloyd, E. W. Worth, Jennie Cox, and H. C. Kirk - a total of 14. There were 114 scholars on roll. The ﬁrst couple married in the church were Mr. and Mrs. T. J. W. Brown.

The ﬁrst structure was only one room and was used until 1908, when a wing was built on the west side and called the Sunday School unit. This was closed off from the main room by sliding doors which could be opened and used during the worship service. 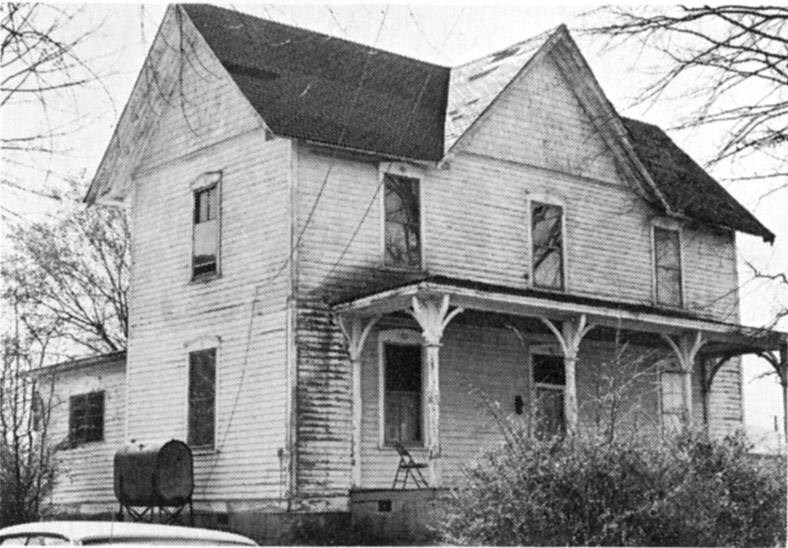 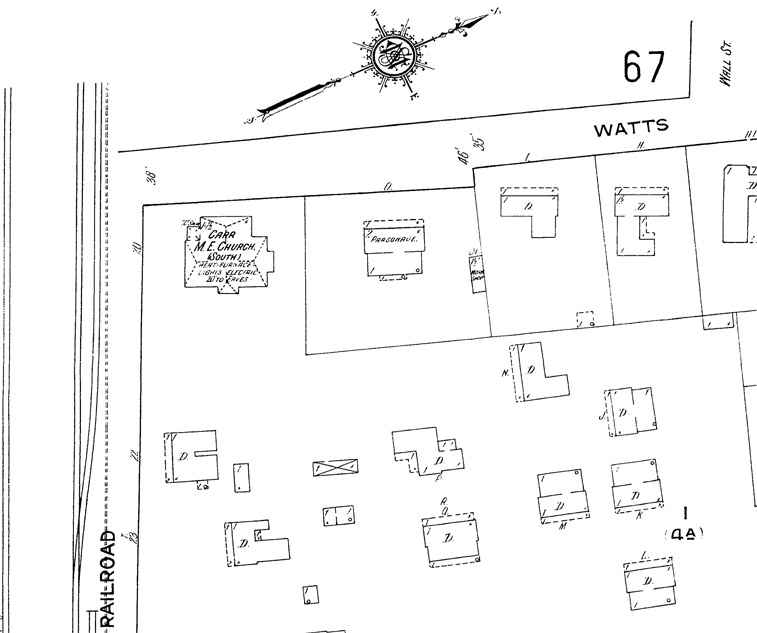 In 1916, it became evident more room was needed. Since the town was growing to the north, the trustees decided to try to secure a building site in a more centralized location. They bargained for a lot on the corner of E. Main and Driver Streets, known as the T. B. Smith property. At this time, conditions became uncertain due to World War I, so it was decided to take the money available and add a two story annex to the present building. It was added to the north side of the main room, completed in 1917 and used for 15 years.

In 1925, three houses burned on Driver Avenue near E. Main Street. The trustees secured these lots along with land purchased from Mr. H. A. Jones for a total of $5,800. This amount was paid in one year. These lots provided space for the new church and parsonage.

The congregation built the new church in stages over the period of 1925-1949. It appears that the original church was demolished in 1932

The parsonage remained standing in the early 1980s, but was torn down prior to 1993. 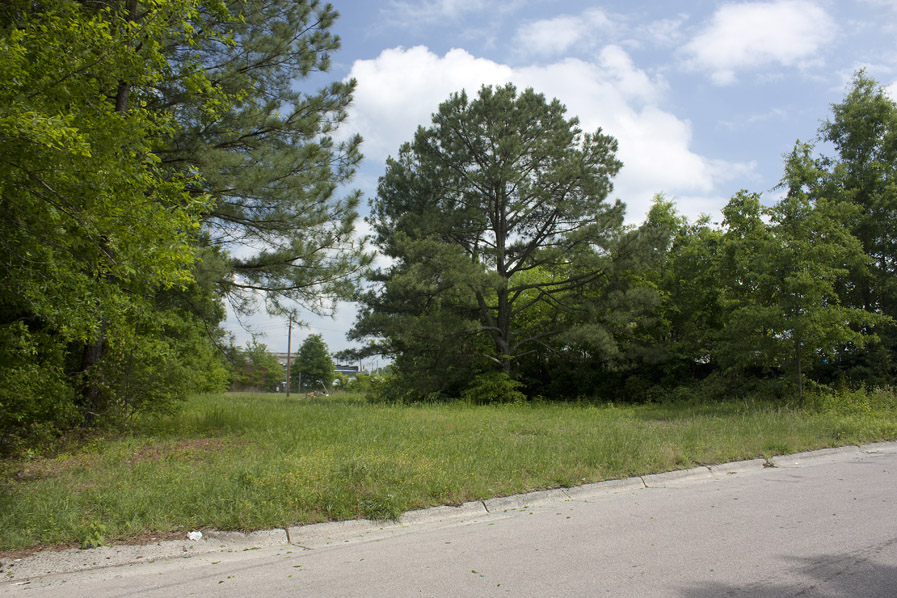