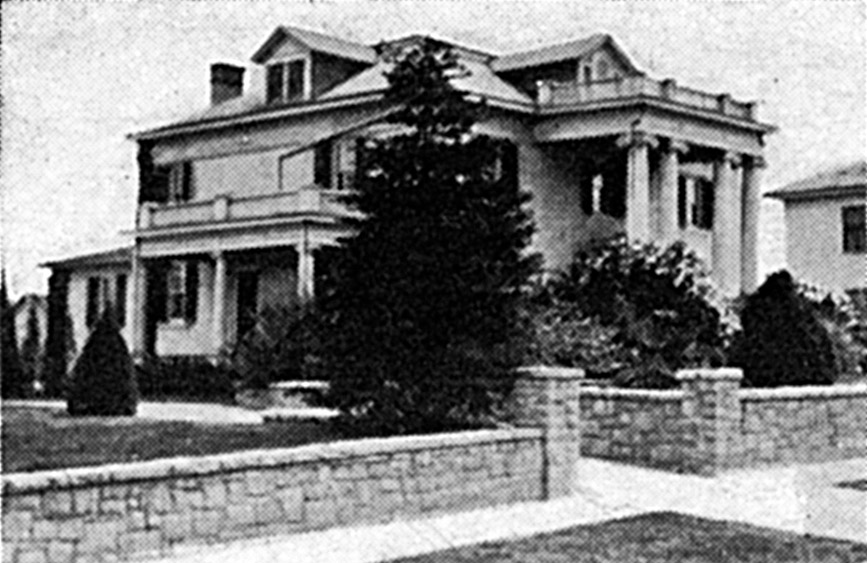 John Spencer Bassett, whose tenure at Trinity College and importance in the growth of academic freedom via the 'Bassett Affair' I've previously profiled lived in one of the Faculty Row houses until 1905, when he started construction on the house at 410 N. Buchanan Blvd. Per the Duke Archives, Bassett left for Northampton, MA in 1906. 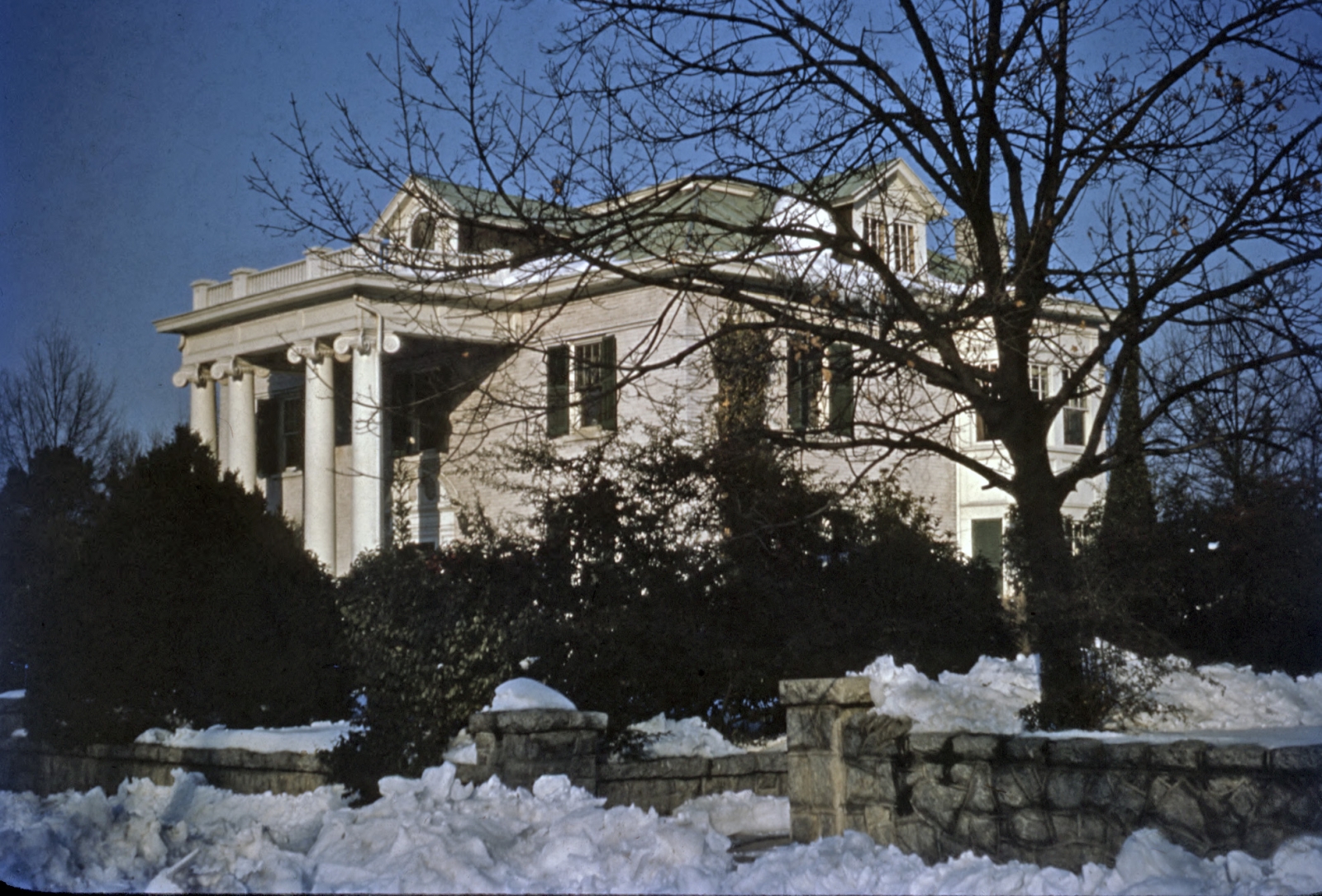 It appears that local realtor and one-time City Council member Eugene Brown and his wife bought the house from the Foundation for Research on the Nature of Man in 1980, and still reside in the house. 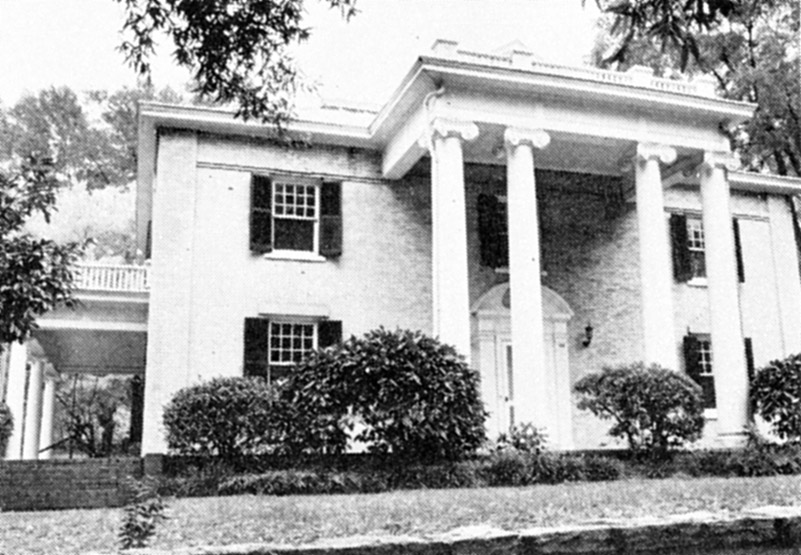 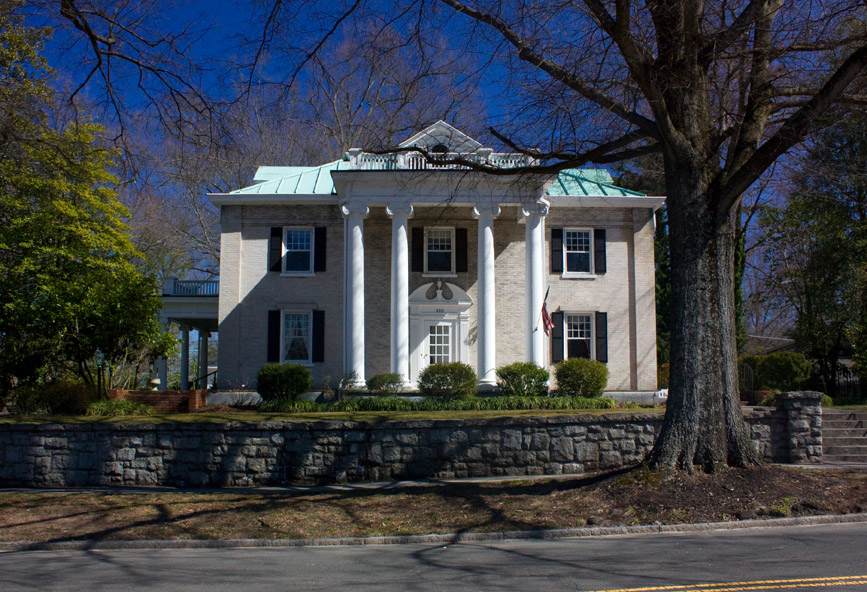 I went to an estate sale at

I went to an estate sale at this house just before the Browns bought it in 1980. The previous owner appears to have been William T. Higbee. I remember this because I bought a book that was inscribed to Mr. Higbee, and it was his estate that was being settled.

I remember back 30-40 years, and never could put the age of the house with the type of brick on it. So, looking at the older image, it appears that the outside was simple horizontal wood siding. Makes more sense. Is this correct, or is there another idea?