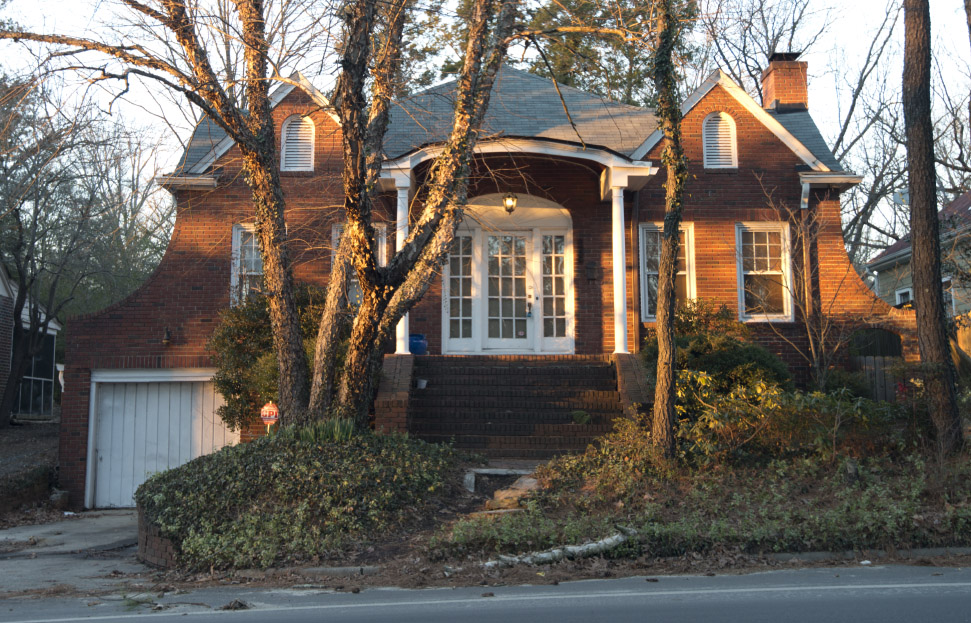 I've always liked this house, with the curved front facade and raised first floor (with garage at grade.) 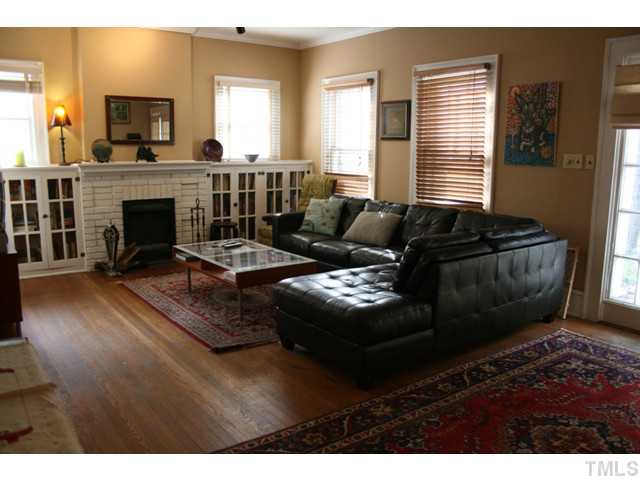 This house is basically the same plan and design as two other houses in Durham:  624 W. Club Blvd., and 1713 N. Roxboro, though because each is a little different, a casual observer might not notice the similarity at first.  Here's 624 W. Club in 2008: 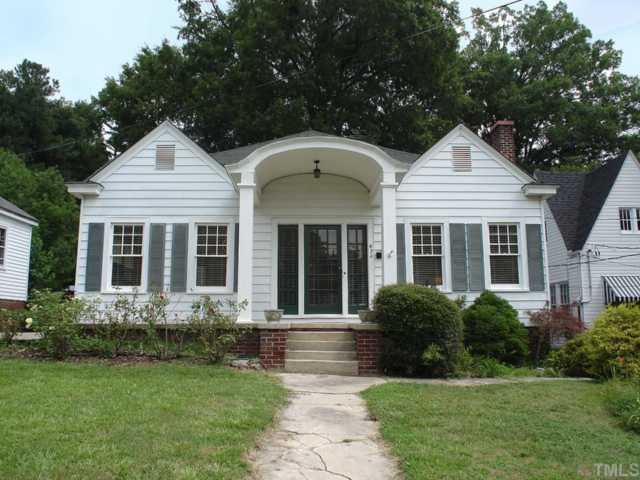 624 W. Club.  Because the topography of the lot was different, it doesn't have the garage.  Also, it is frame rather than brick, and doesn't have the curves on the side.  However the interior layout is identical, as are the windows, doors, sidelights, and roofline.  Even more interesting, 622 W. Club (next door) is the same house as 2302 University Dr.  Both sets of houses appear to have been built as spec houses by the same builder about the same time:  c. 1927-1928. 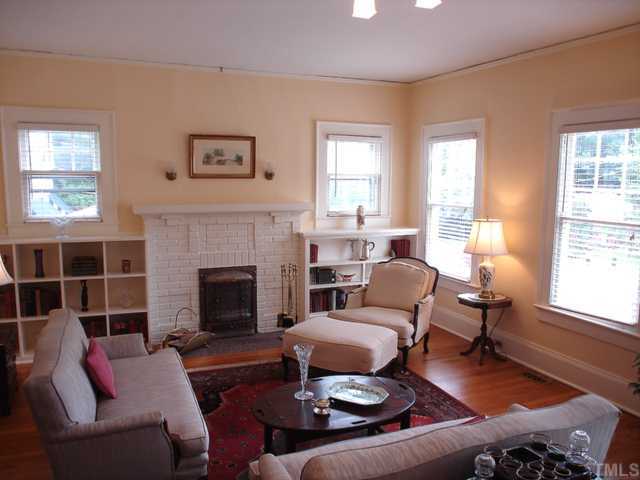 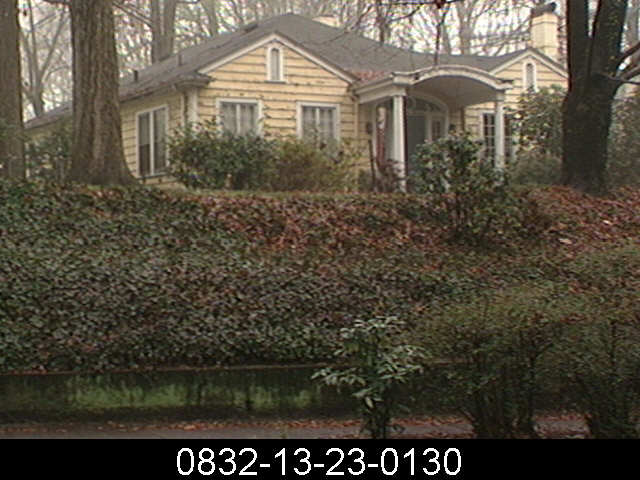