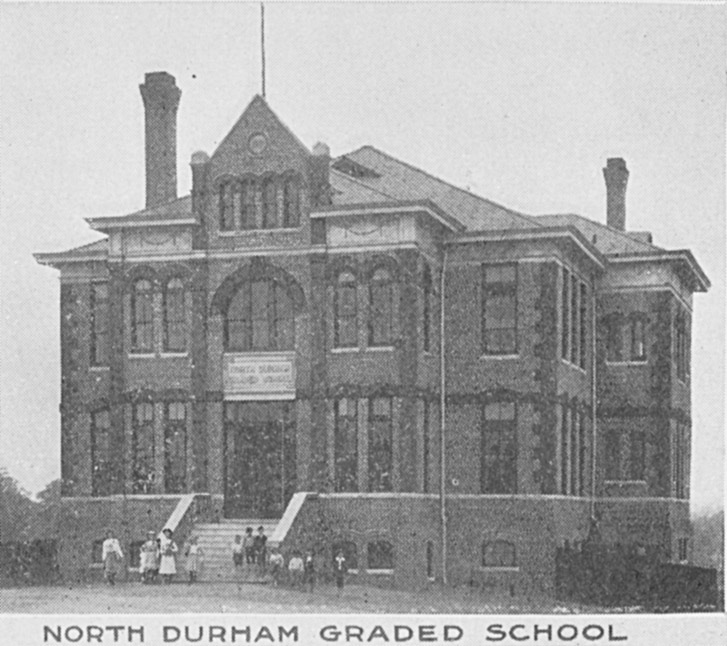 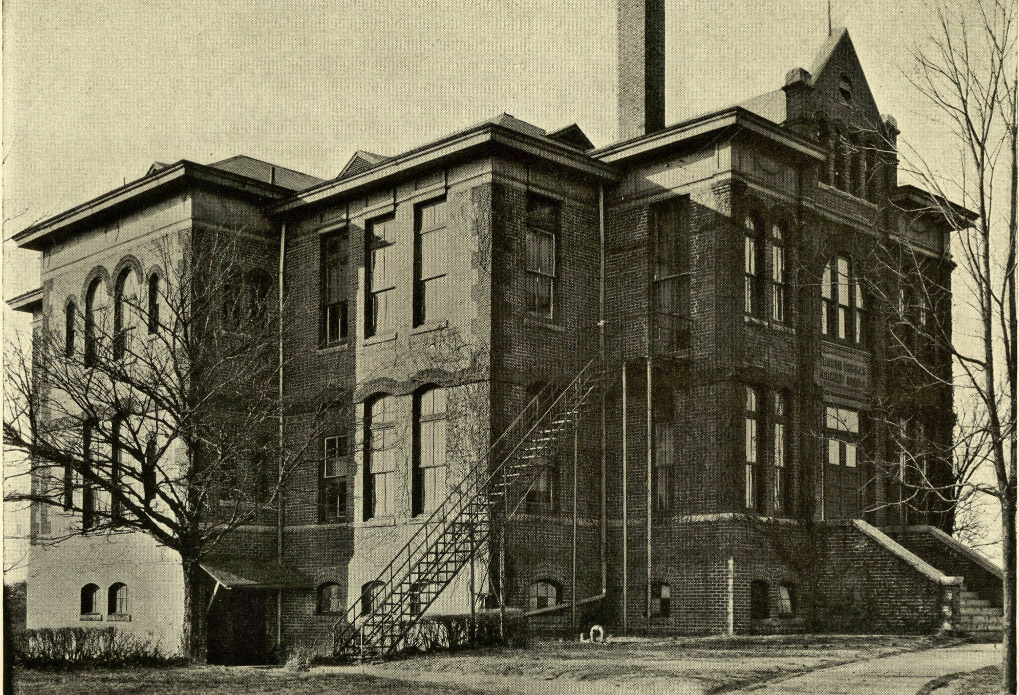 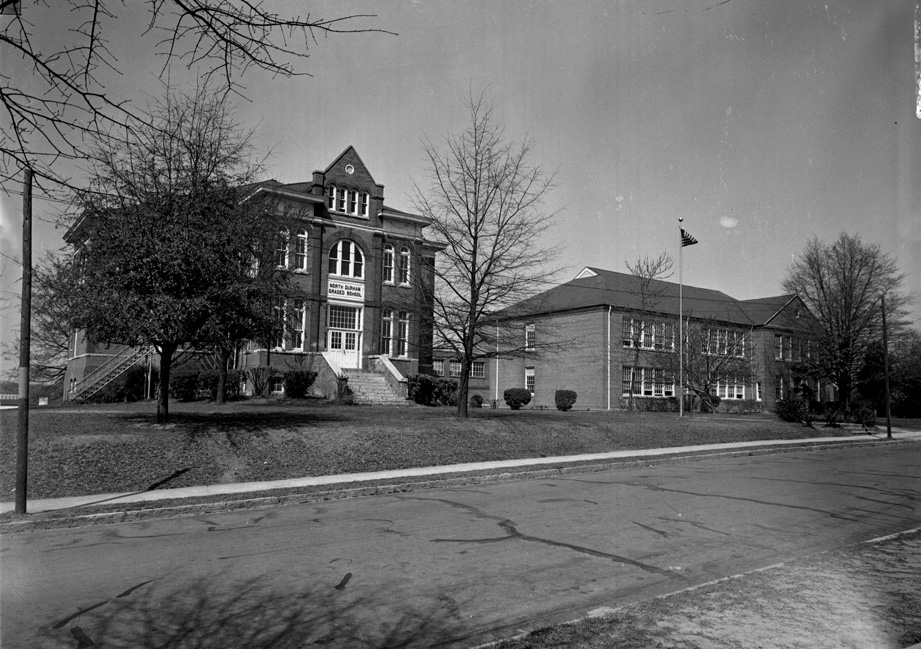 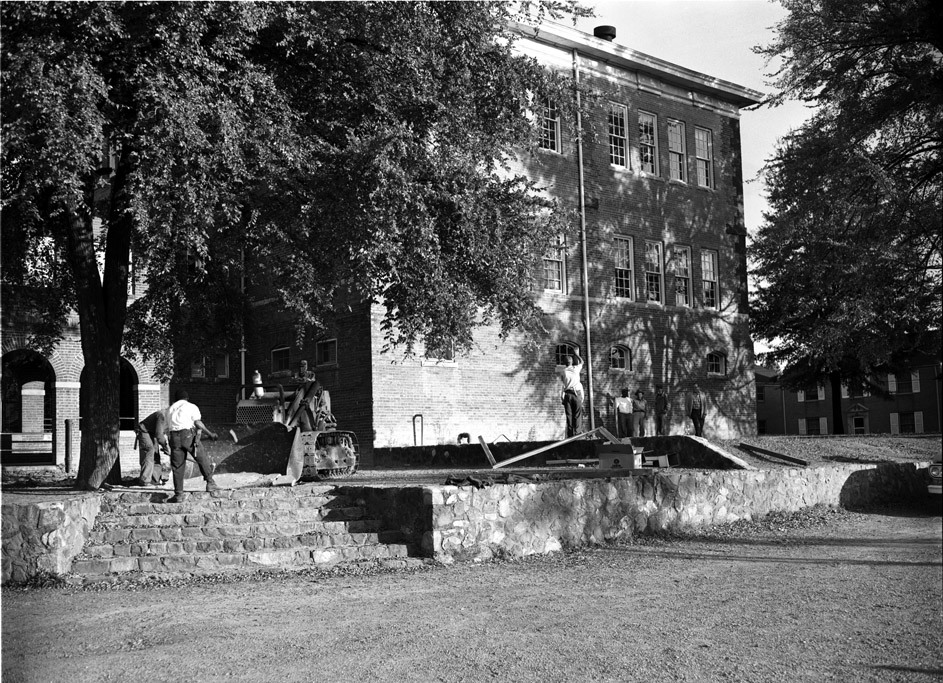 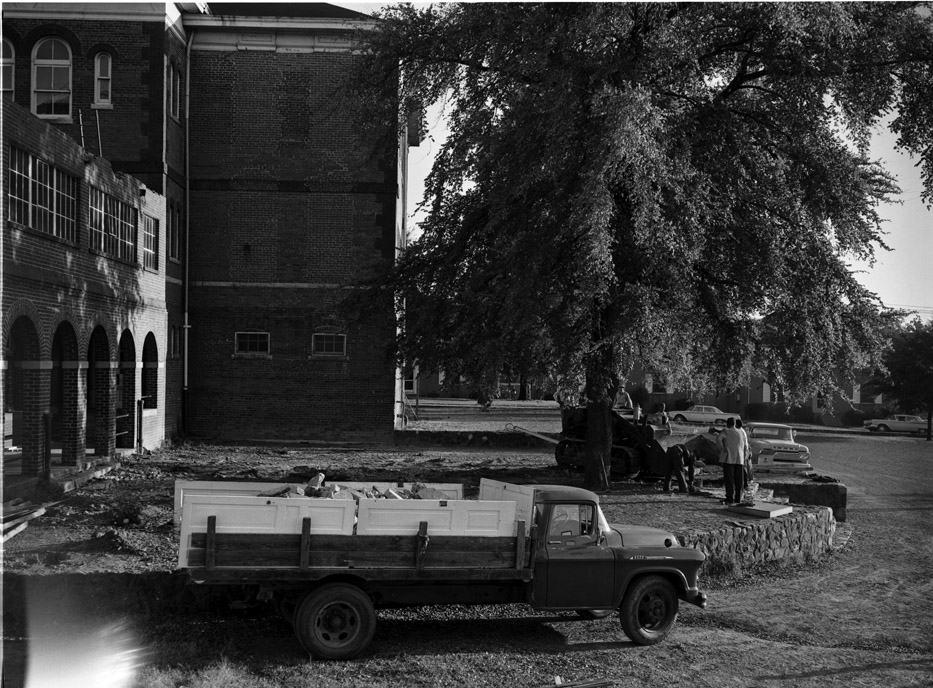 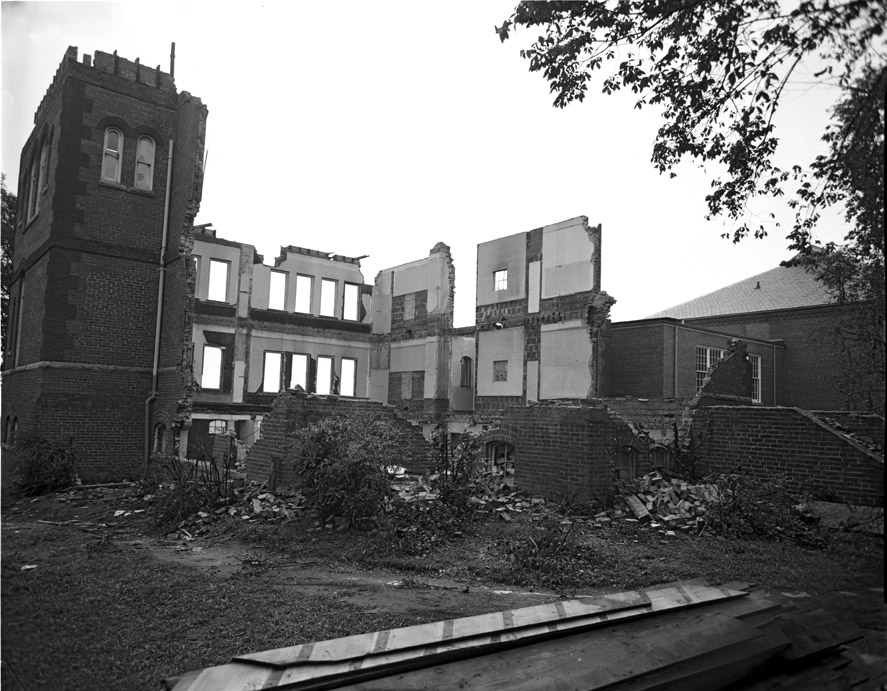 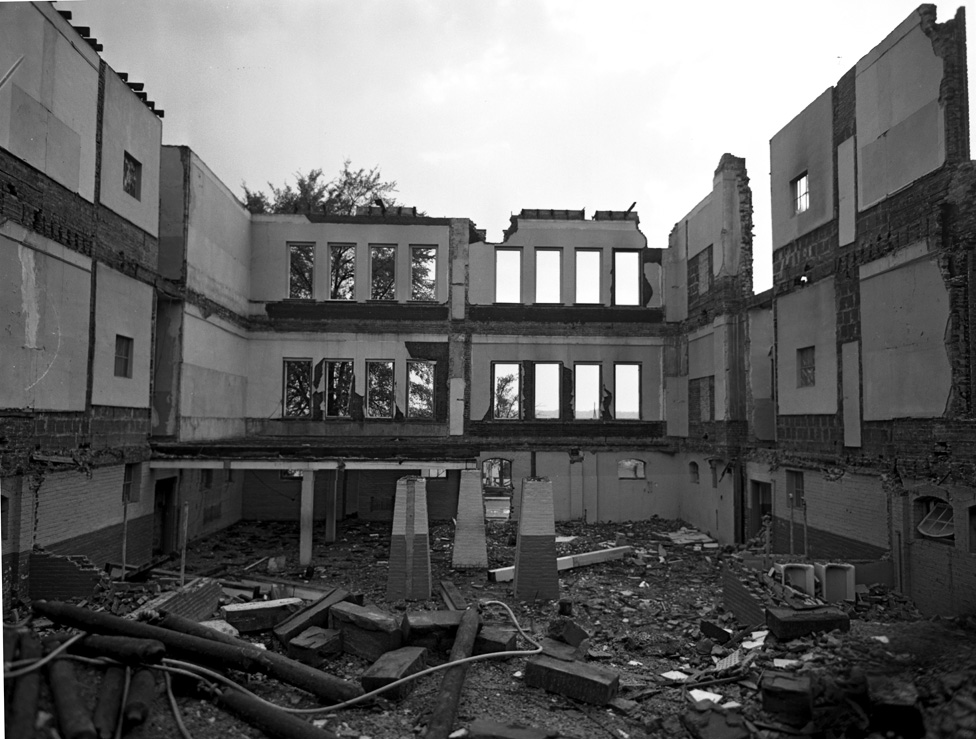 Sorry JP. I added the street

I believe its a men's

I too attend North Durham

I too am an 'alum' of North

I attended 3rd and 4th Grades

Spelling errors in my

Her name was Eammons and her

Oh, I remember the teachers

I went to North Durham in