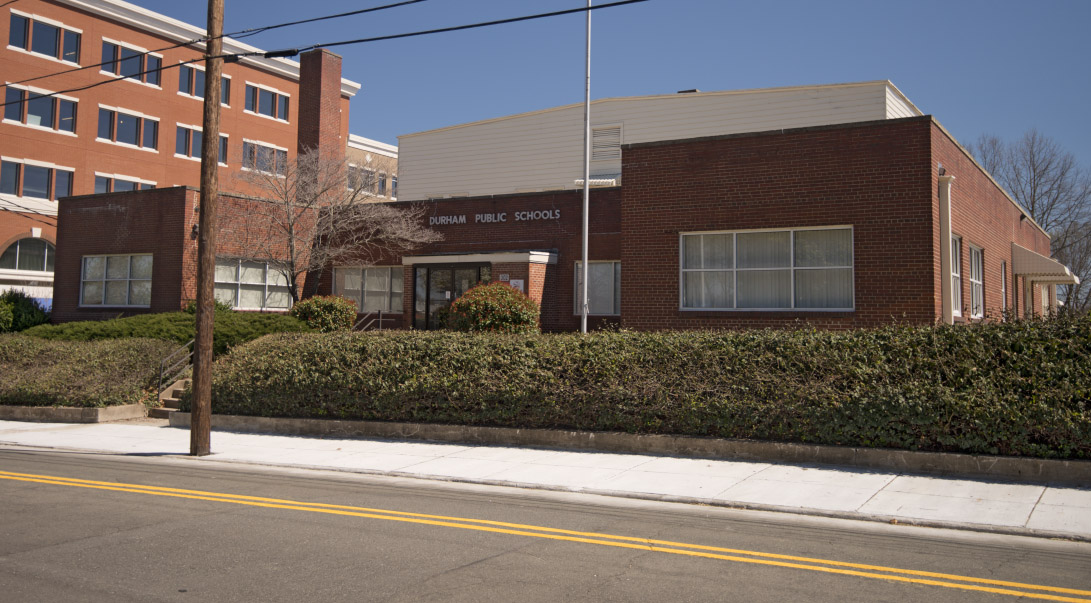 During the buildup and early