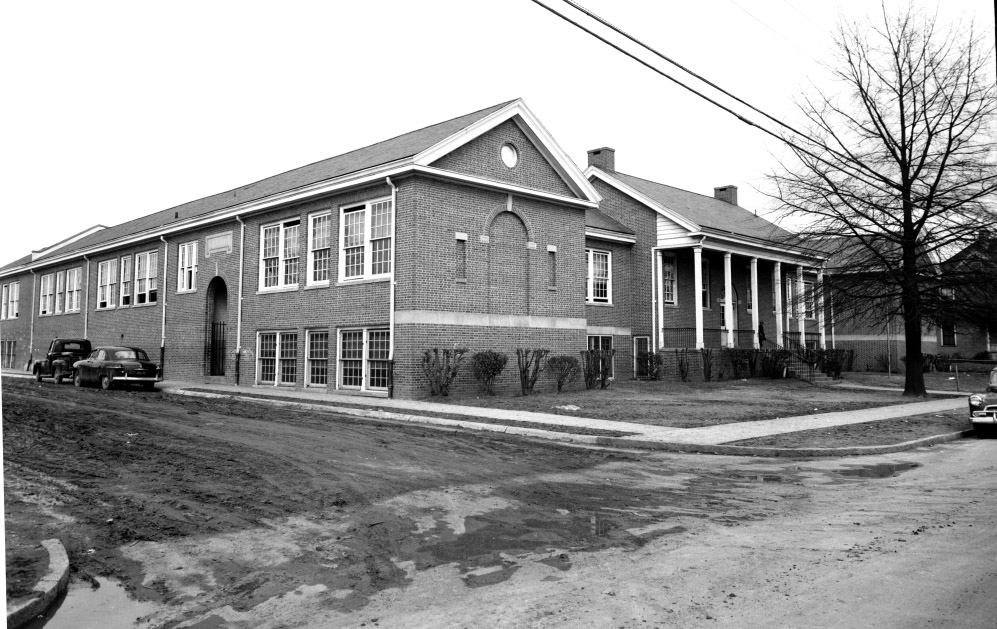 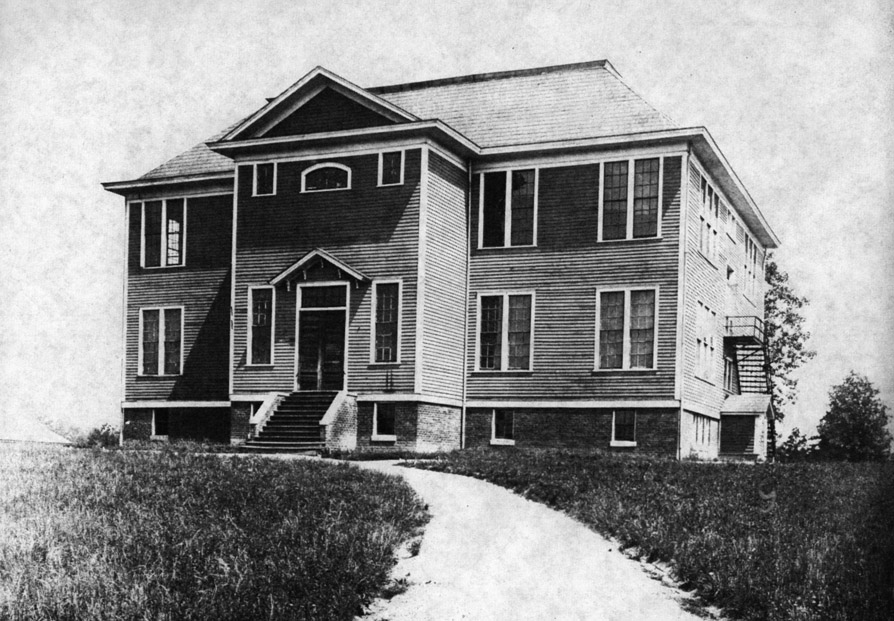 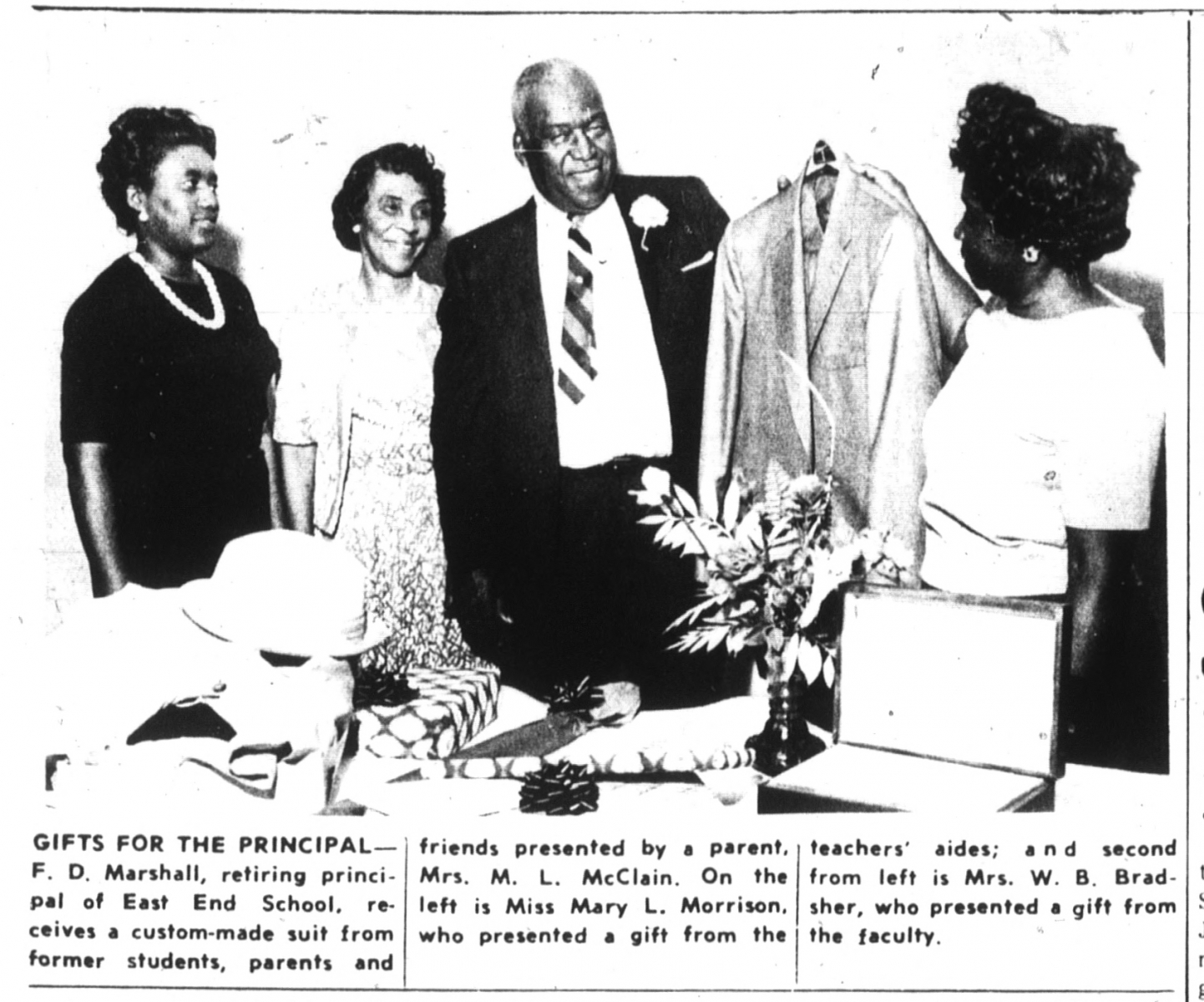 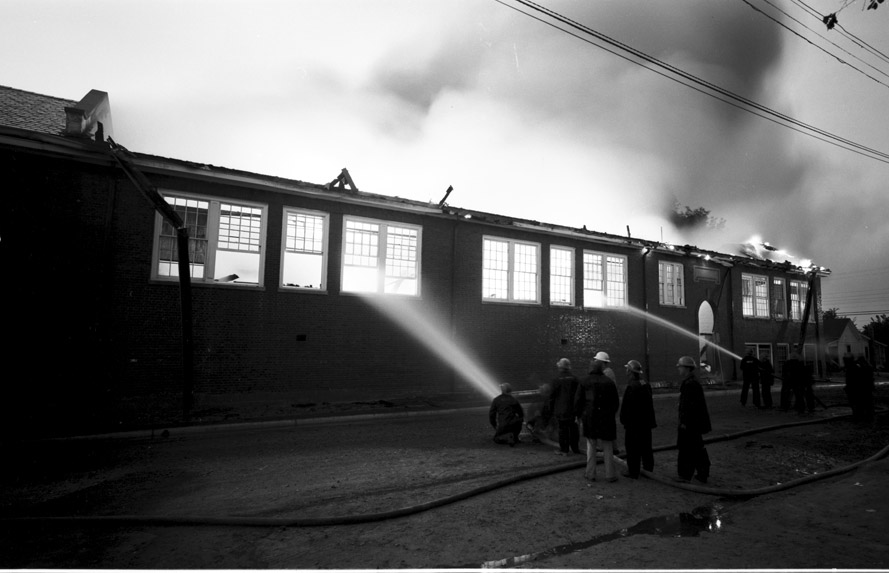 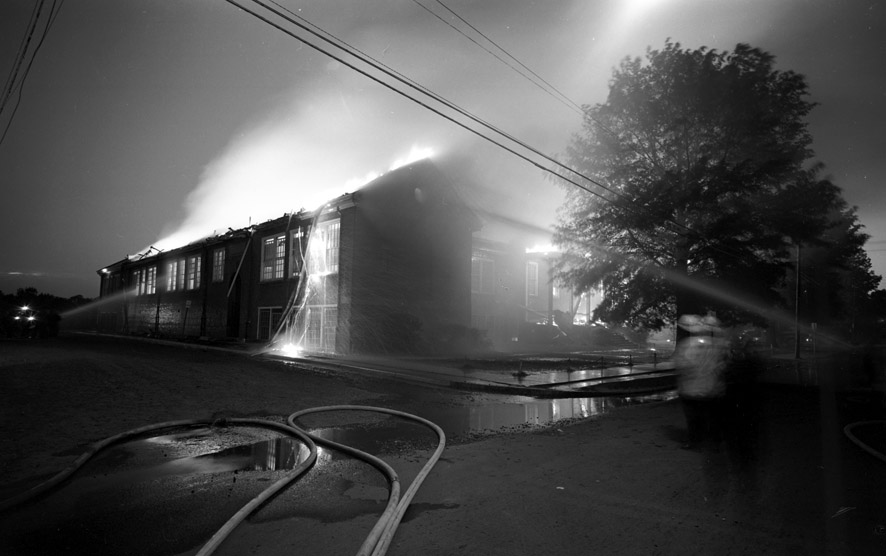 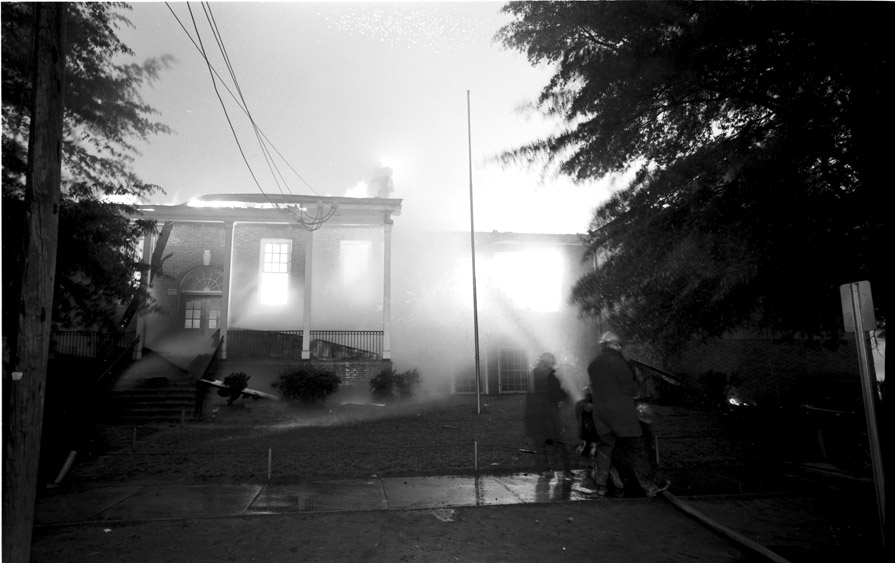 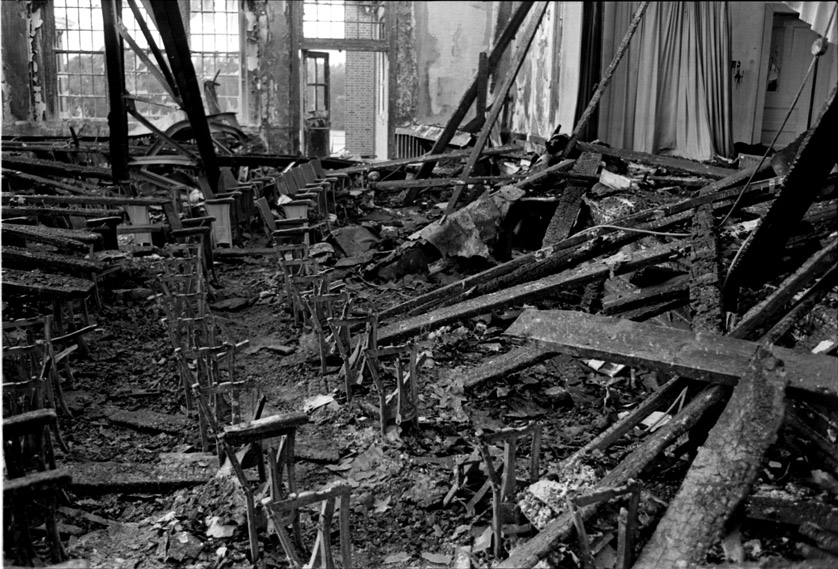 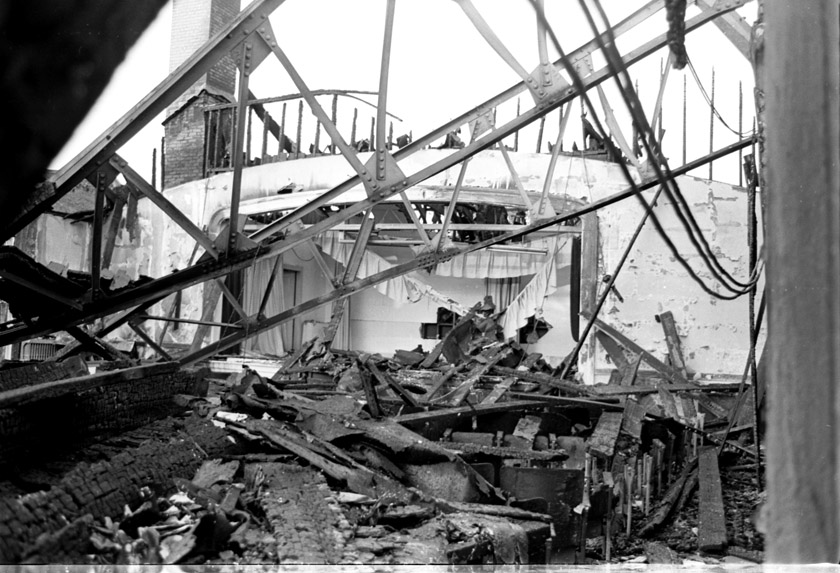 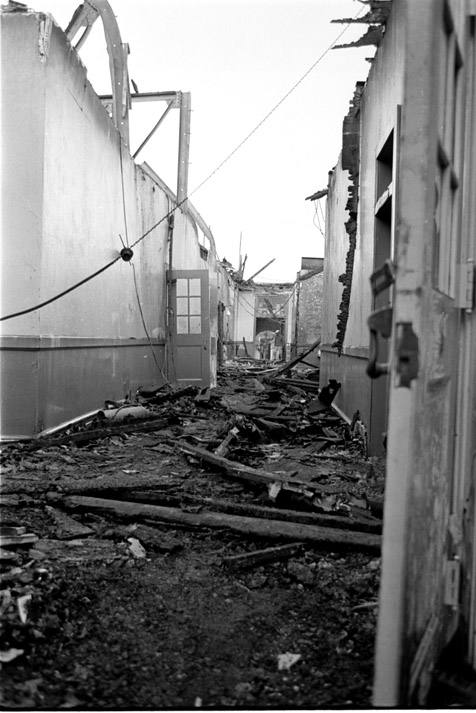 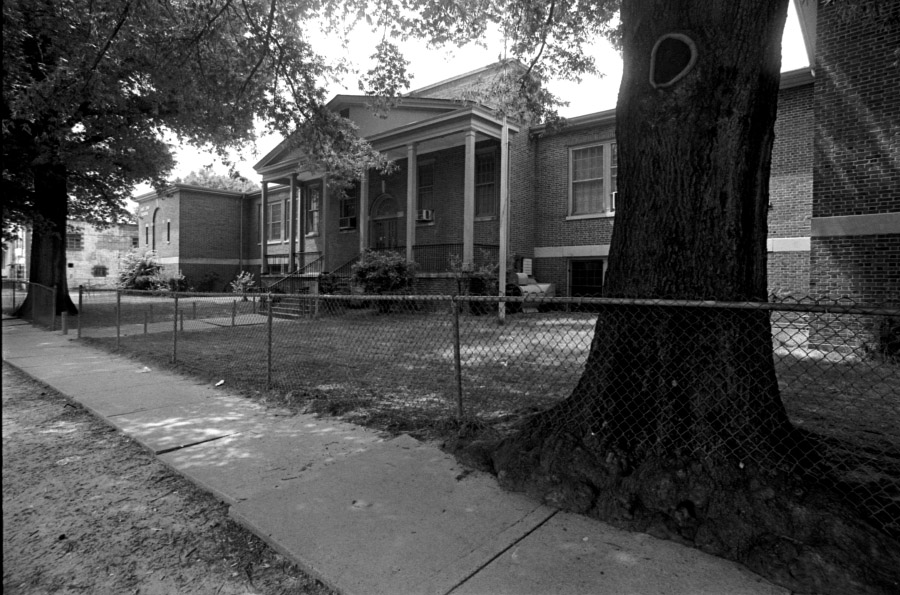 East End did continue for

I attended east end for one

Funny how an 'old, archaic

Wow, I was there from

Well I am the youngest to contribute to this page.

I am in tears to see myElementary School up here. YAY EAST END!!

Agreed. There were many a