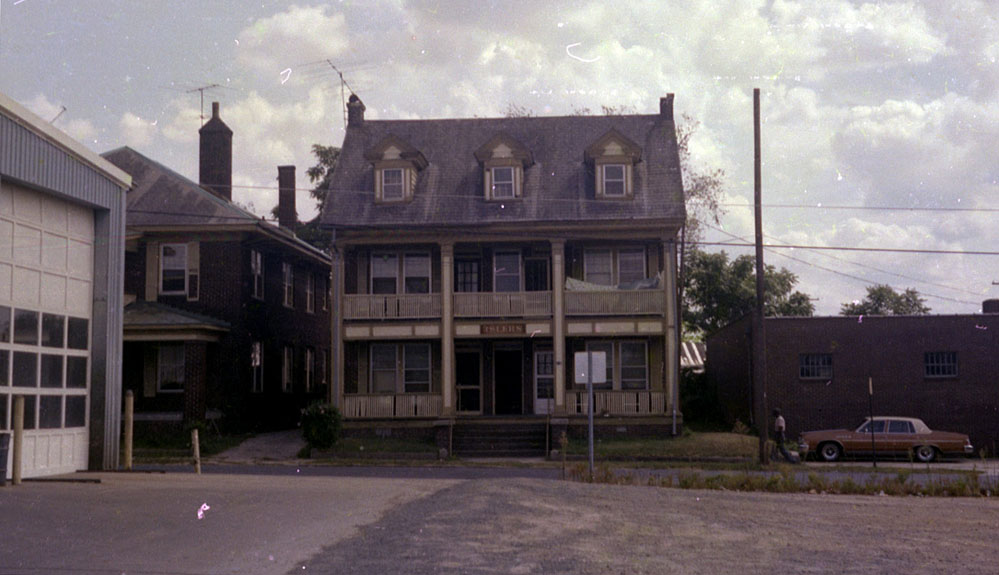 The answer is that, even in the 1950s, Hood St. was a residential neighborhood of small and large houses, as well as apartment buildings. The combination of urban renewal to the north, the large-bore re-routing of Elizabeth St. to connect to Fayetteville - which severed this from points east, and light industrial expansion chewed up all of this neighborhood except 215 Hood. 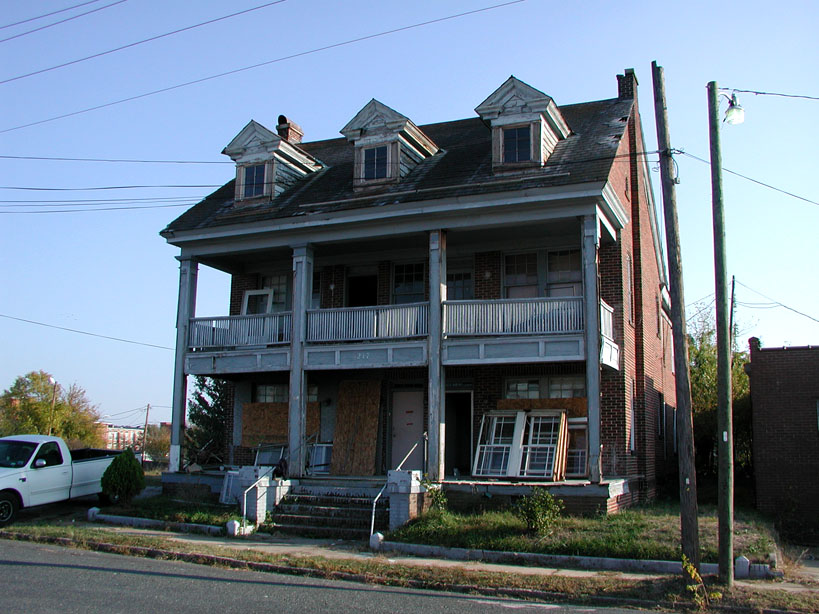 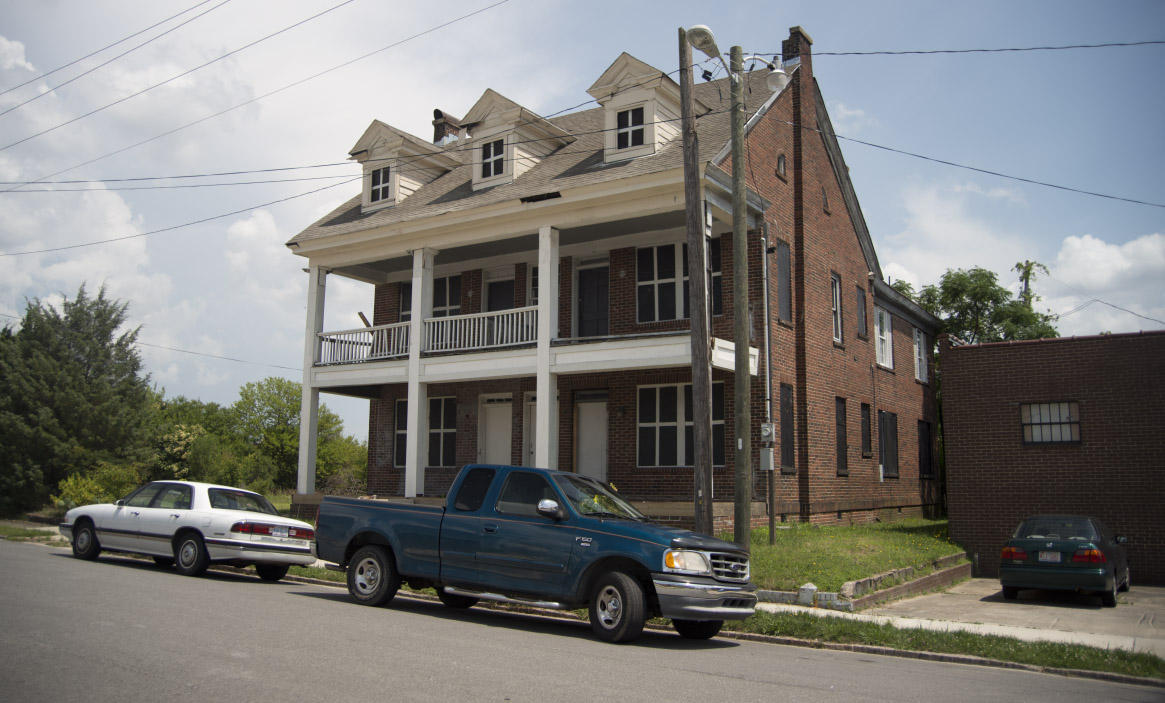 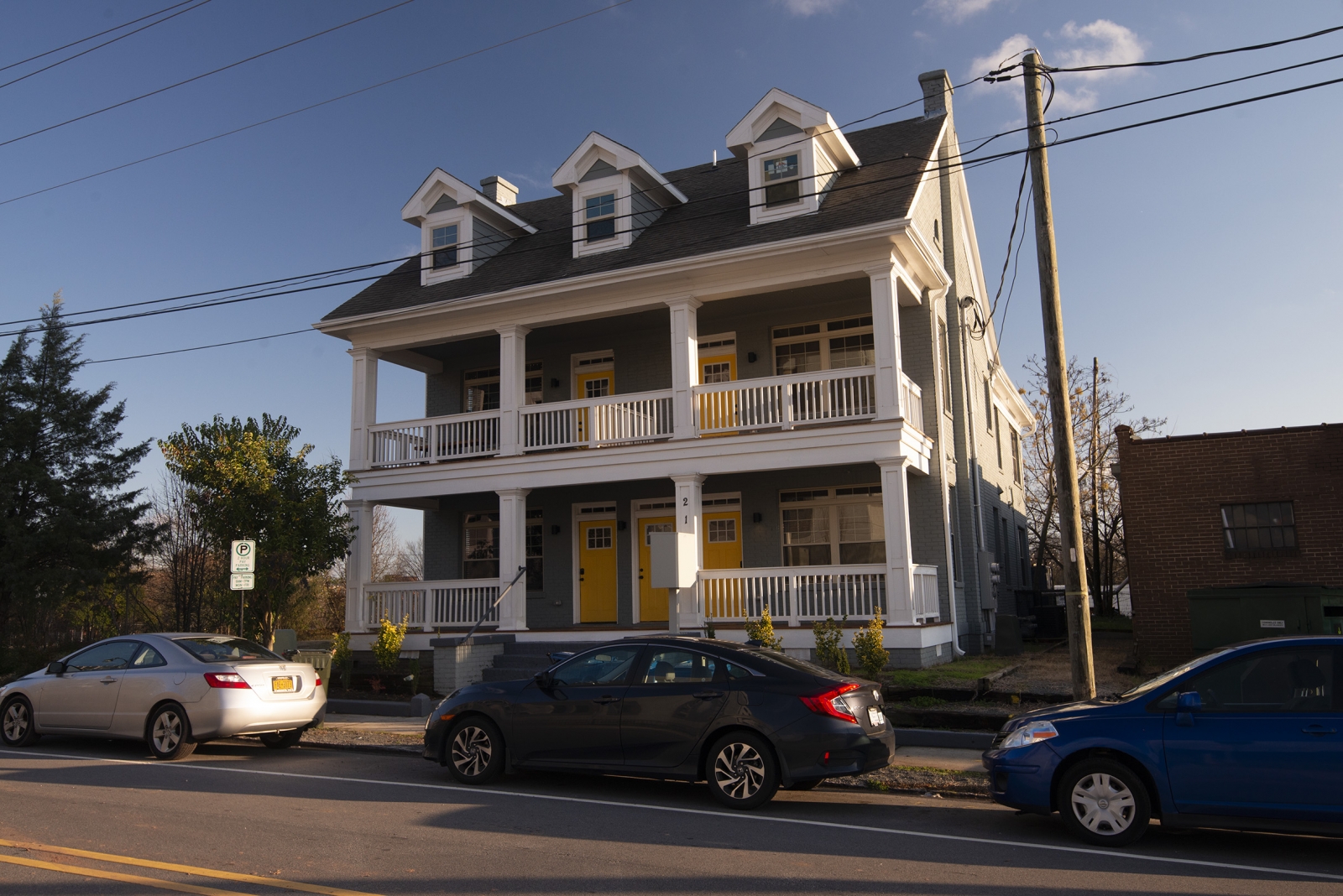 I have always admired that

Anon 2I think the disdain is

KayceeThey don't have to be.

Not everyone has the budget

While not suggesting that

Enough about the windows

Is this place actually still

It is a pity when wooden

The property is now being