After Durham County was established by vote of the state legislature in 1881, the first courthouse (and everything else related to the business of the new county) was located in rented space in Stokes Hall, on the northeast corner of Corcoran and West Main St. 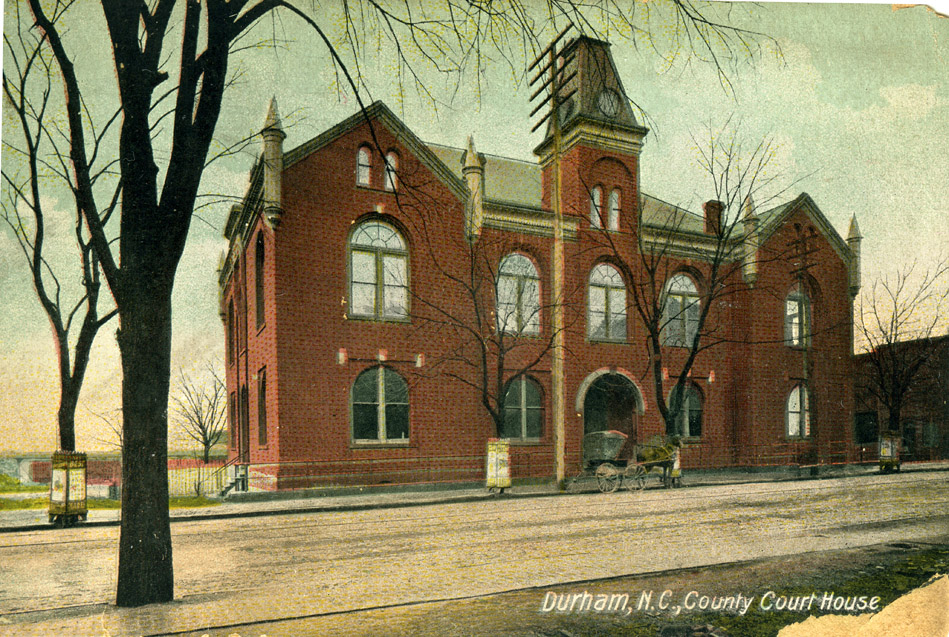 The Manufacturers' Record (July 16, 1887) reported that Ellington, Royster, and Company of Raleigh had received the contract to build the courthouse in Durham for $12,000. Their role was confirmed in the Durham Tobacco Plant's account (November 23, 1887) of the cornerstone laying. 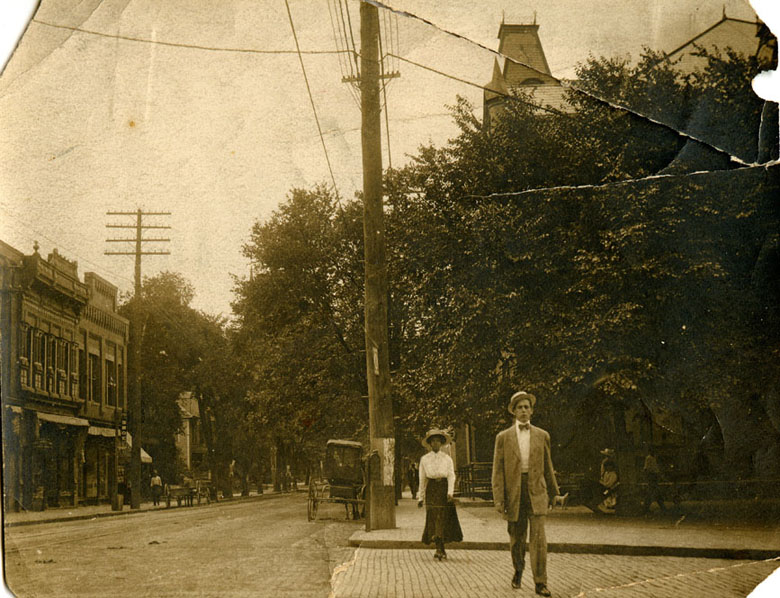 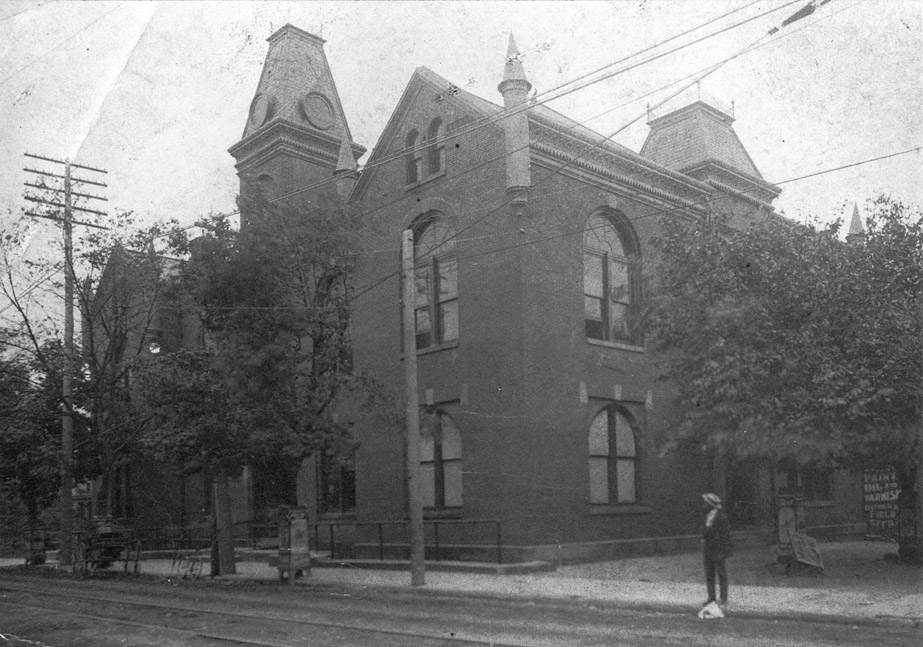 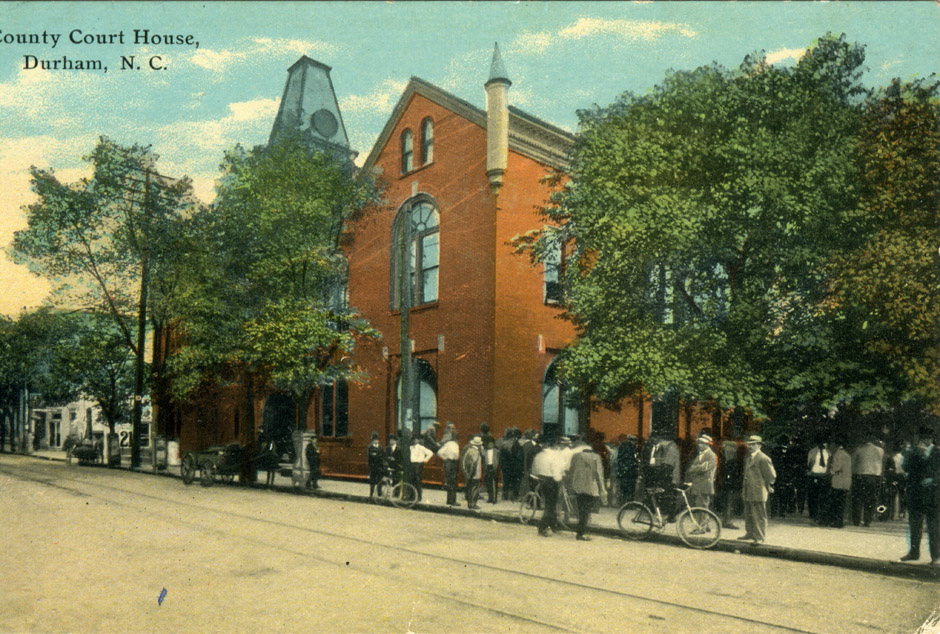 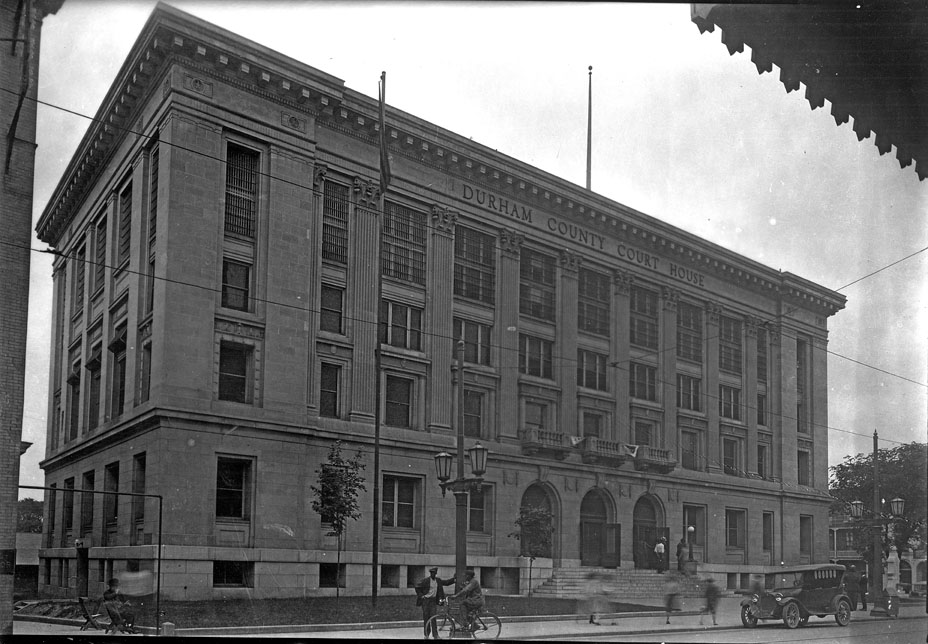 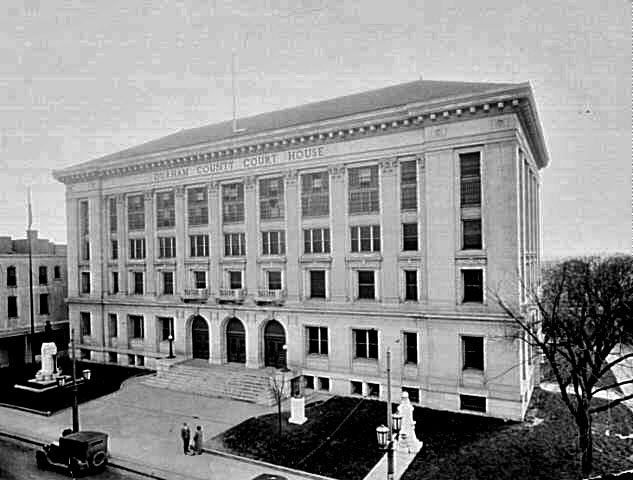 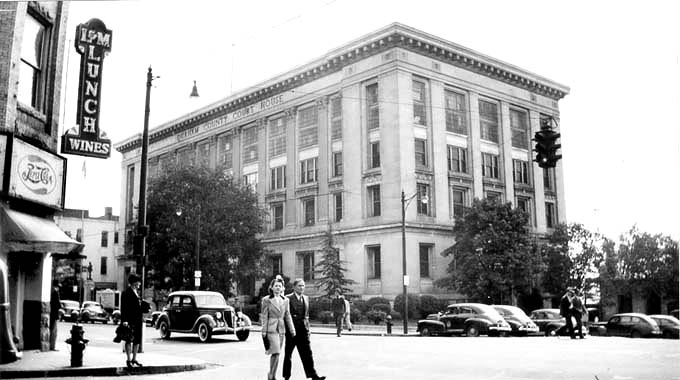 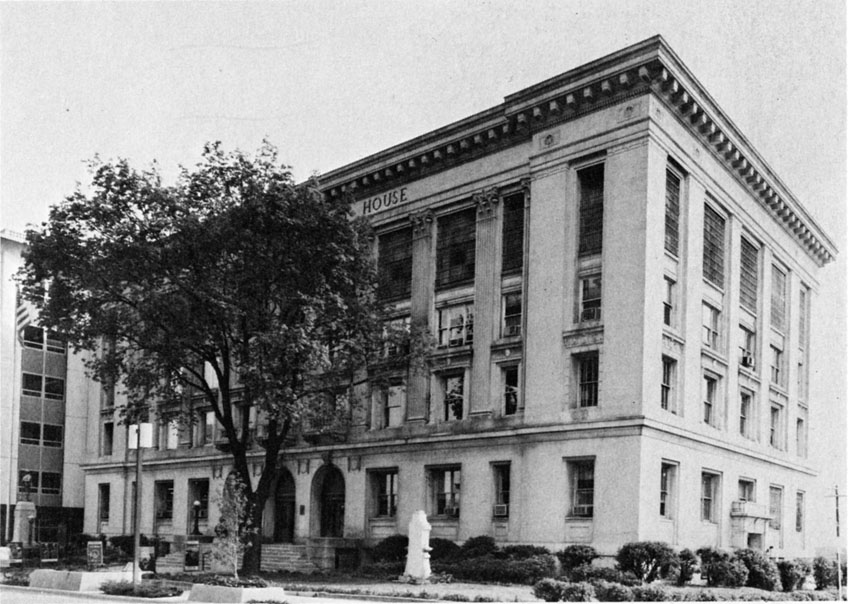 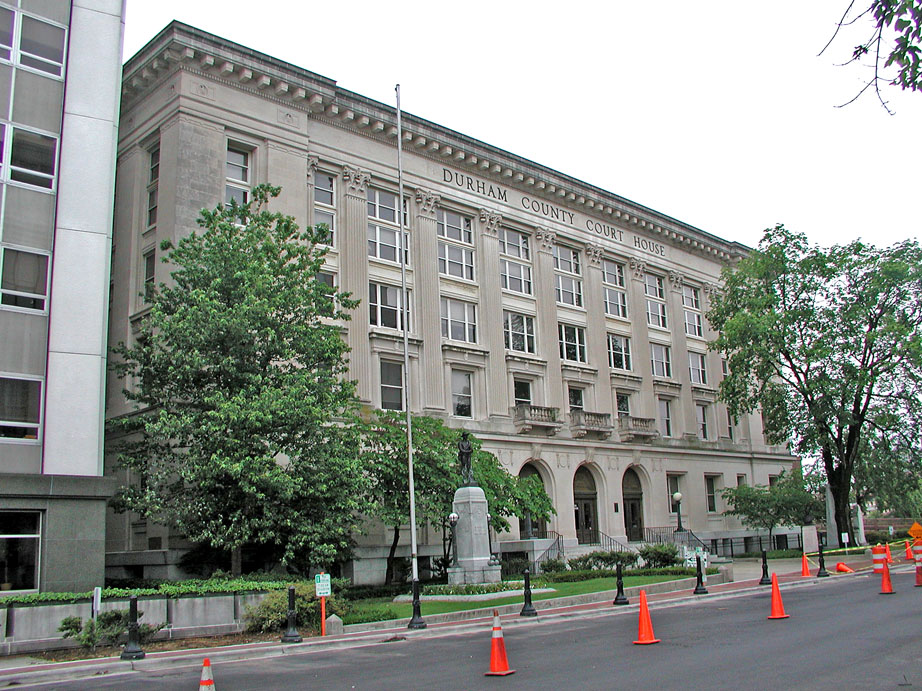 EJ Parrish had his own light

EJ Parrish had his own light infantry?

I need to get in on that program for crossing guards at Roxboro and Knox.

Sometimes these history bits can be a bit like a wormhole - if I only had the time to follow all the bits that I wanted to follow up on... I read this bit about the "light infantry" and thought - what the...? I'll just have to figure it out at some point.

I could certainly use some light infantry around here at some points as well. It'd be a good posse to have at a Council meeting.

Why would you want prisoners

Why would you want prisoners shouting at the patrons of the new Performing Arts Center? It's unlikely they would come back, especially women. I doubt if the windows at the jail can be opened anyway.

It was sarcasm. Why would you

It was sarcasm. Why would you locate your performing arts center adjacent to a jail?

Linthicum & Linthicum, in a

Linthicum & Linthicum, in a 1909 Manufacturers Record, list "Durham County Courthouse and City Market to replace burned." perhaps there was a contest for the best design, and L&L submitted an option...

I've got no doubt that the building you show here is M&H, but any idea what the 'burned' line is about? and the city market?

The book is referring to this building - the second iteration of the Academy of Music, which served as the courthouse prior to the construction of either of these buildings - perhaps they were just a bit liberal with their description. Thank you for your comments!

ah, that makes a lot more

ah, that makes a lot more sense. and that second Academy seems more Linthicum & Linthicum than some of the others. I'm doing my best to build up a real property list for them - there's a lot of stuff that's been demolished, of course, and many things that just never were attributed to anyone...
thanks for filling me in!