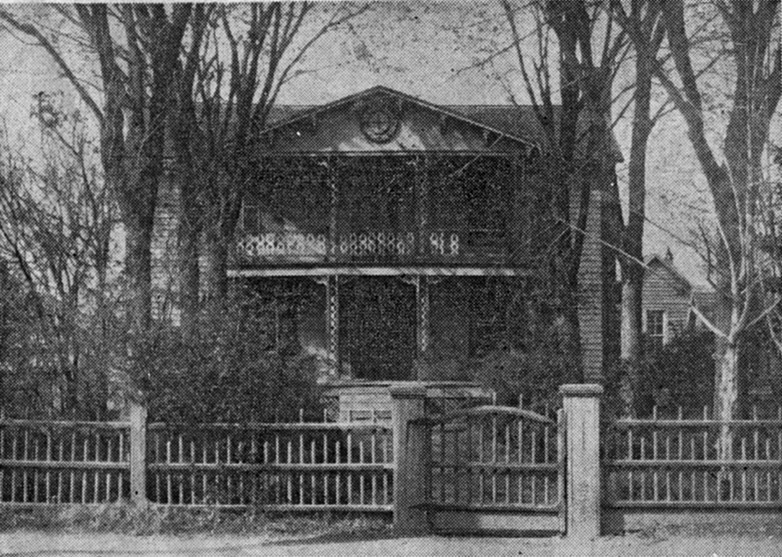 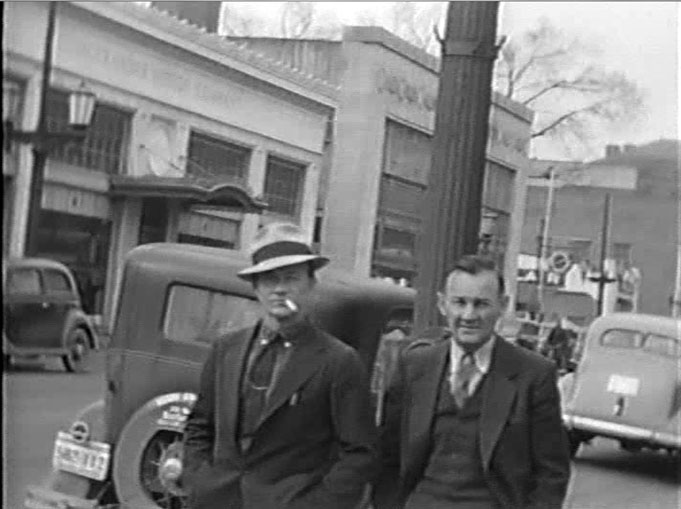 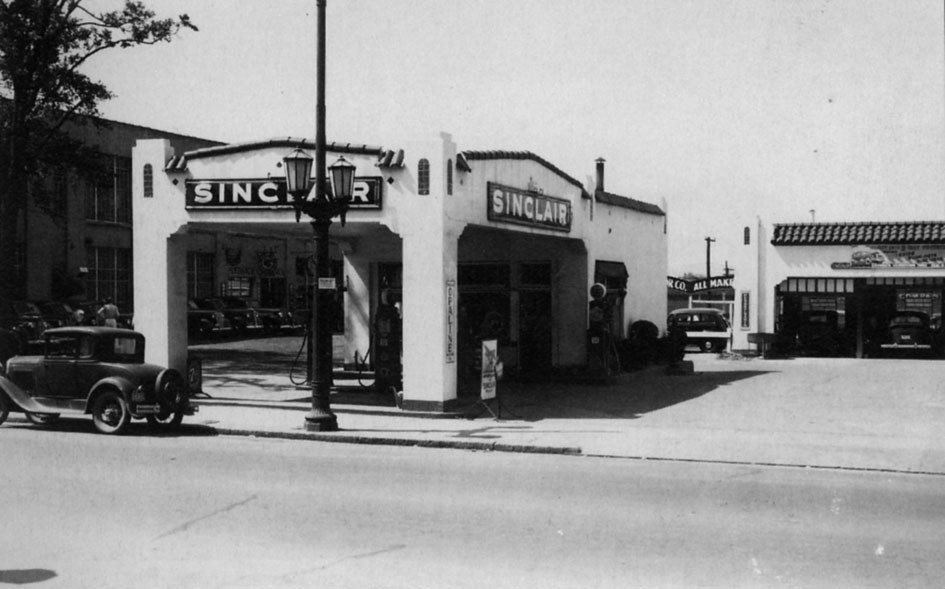 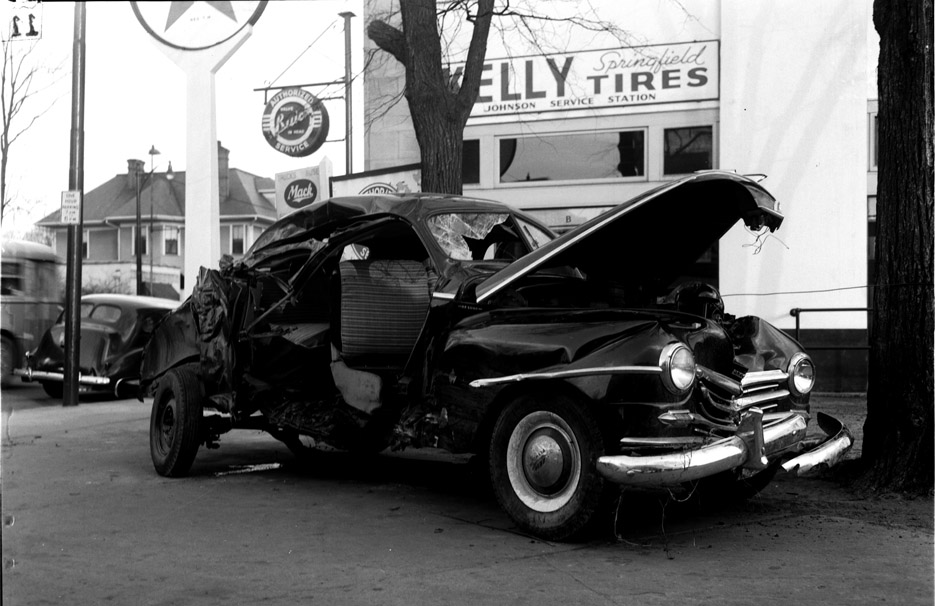 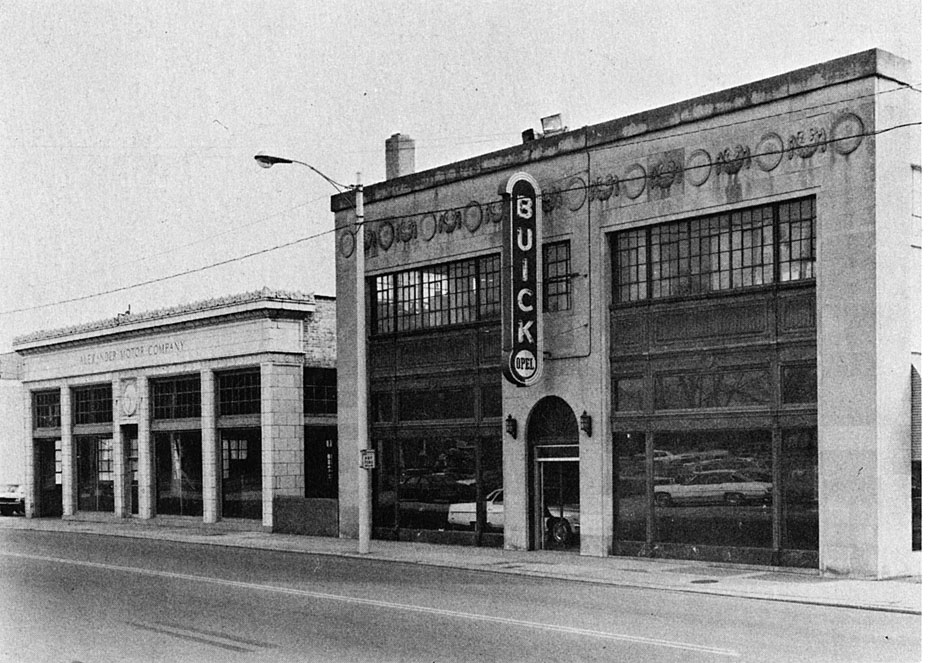 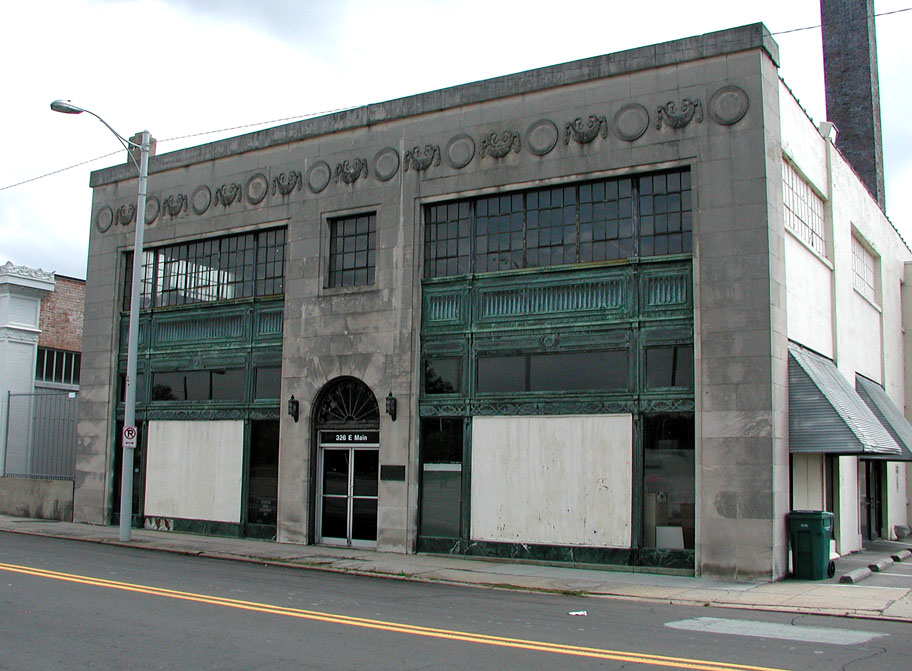 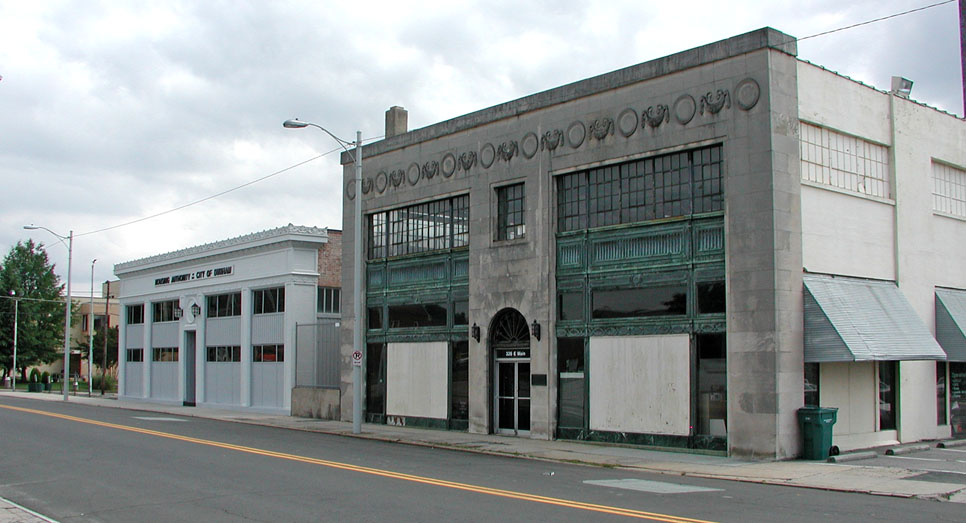 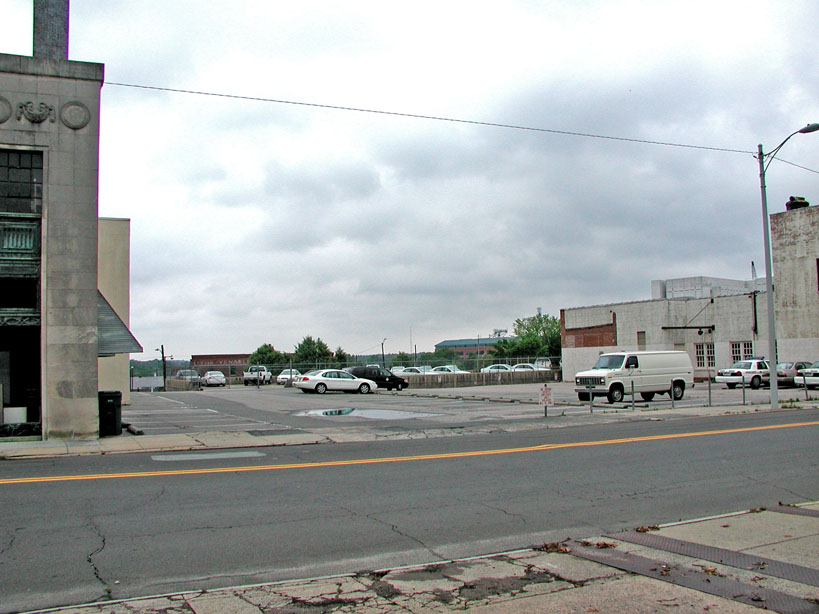 In 2011, the county completed a renovation of the building, which improved the exterior (although I wish they didn't have the blinds in the front windows - they are north-facing.) 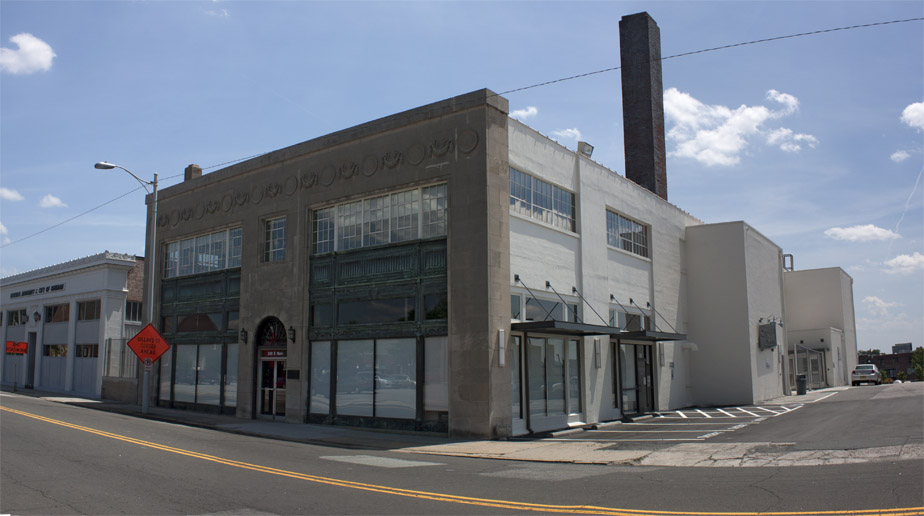