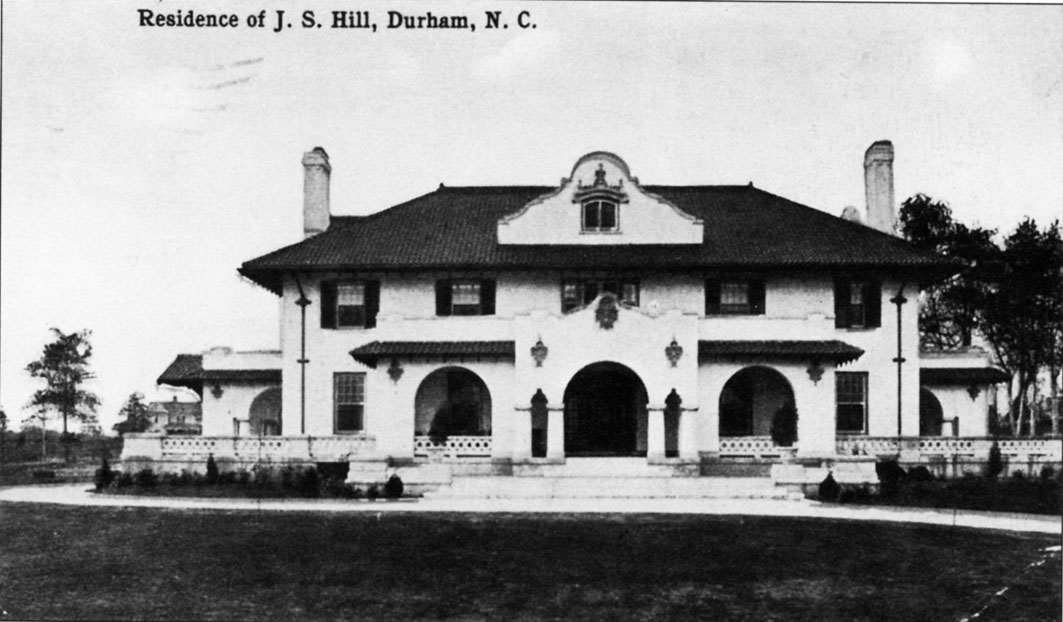 Louis A. Carr, despite the familiar last name, was not directly related to Julian Carr; rather he came to Durham from Baltimore in the late 1880s or early 1890s. He became a partner with Samuel T. Morgan in the Durham Fertilizer Company, and along with Julian Carr and George Watts, he formed the Interstate Telephone and Telegraph company in 1894, about which I've written more here.

Carr married George Watts' sister, and built a house just to the south of Watts' in the newly developing Morehead Hill 'suburb'. Below, Carr's house in 1895. 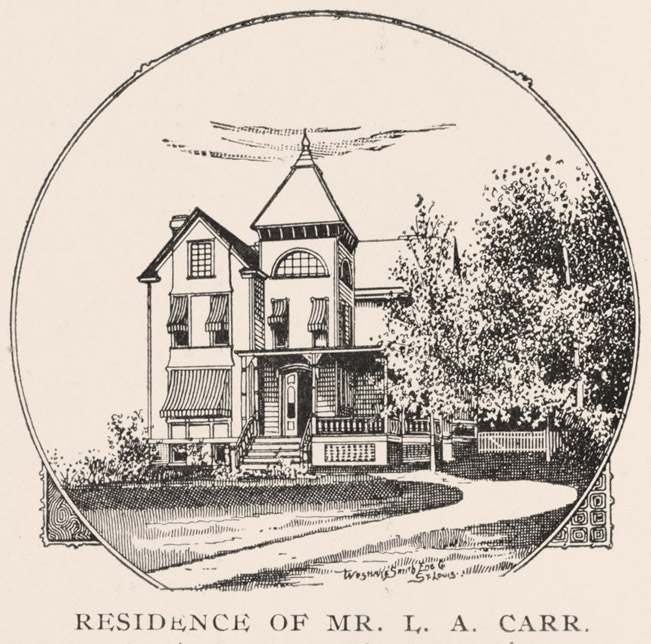 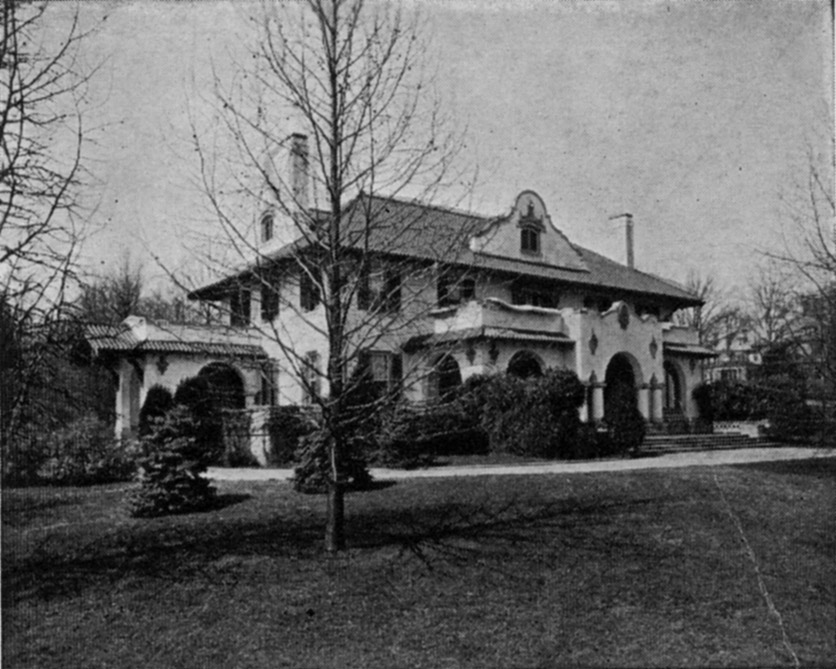 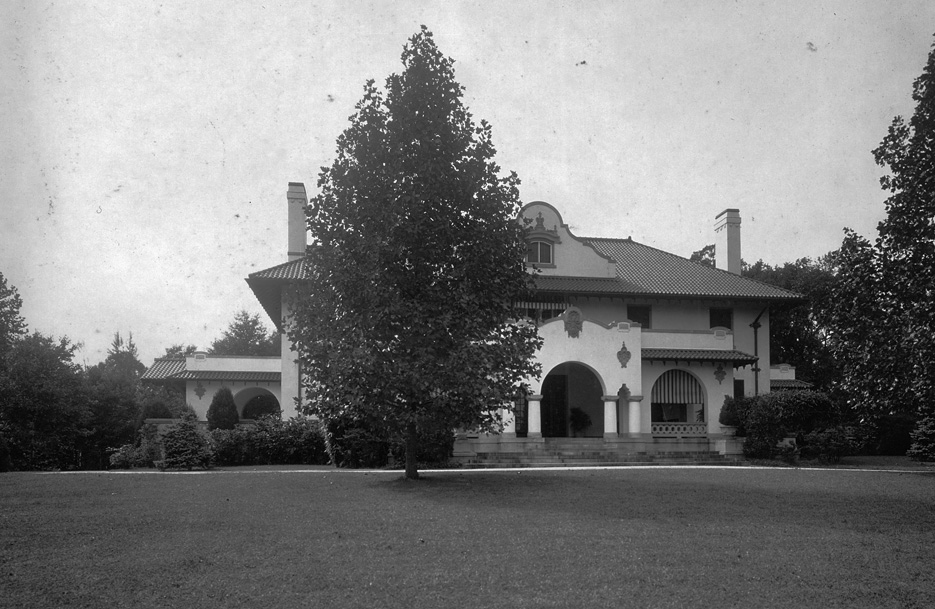 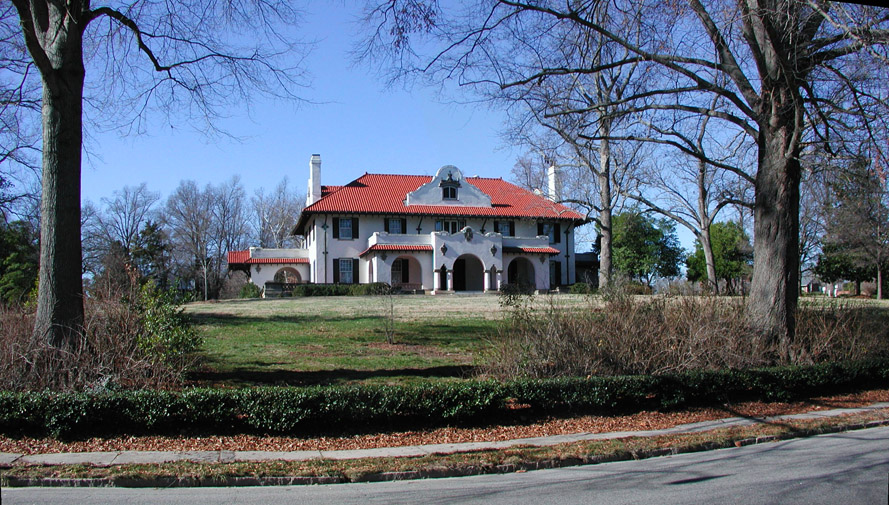 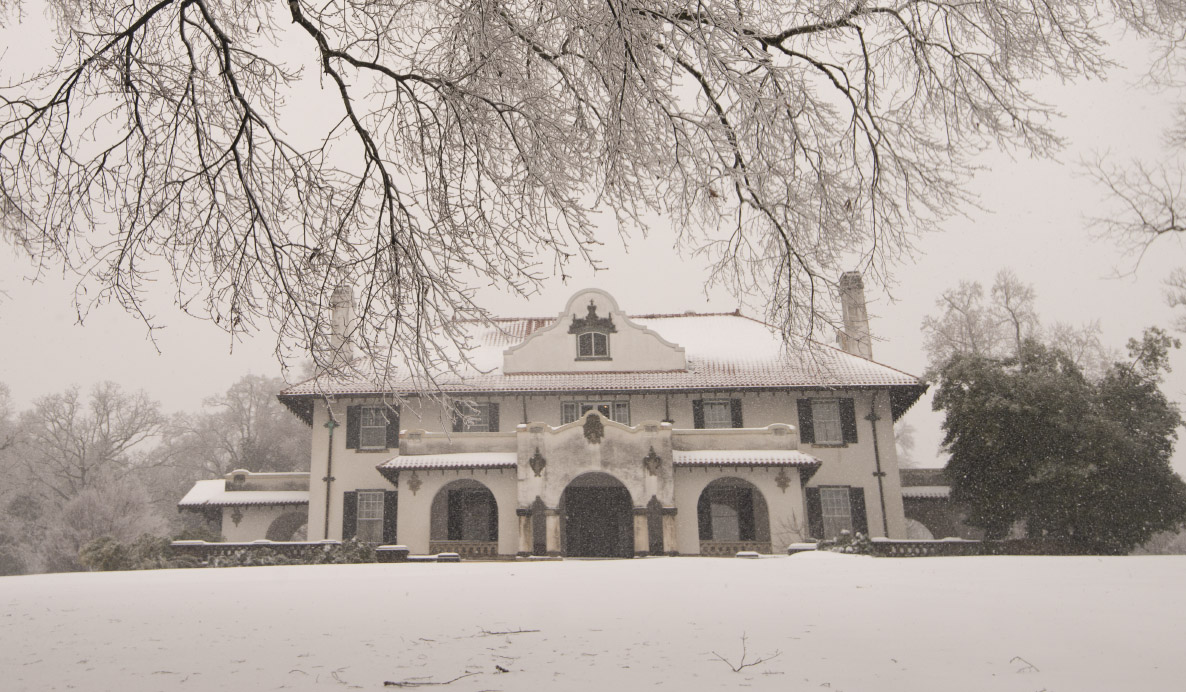