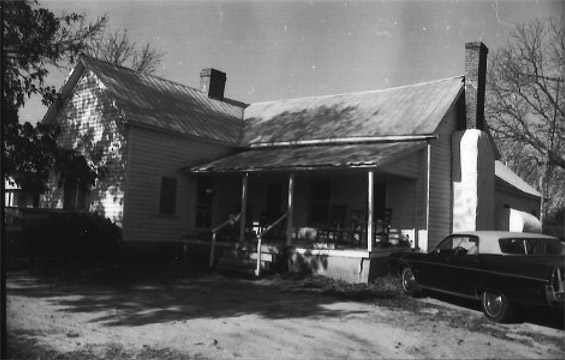 The Herald-Sun ran a story on 2.10.2011 about fire heavily damaging a house in northeastern Durham County on 2.9.2011. The house was the James Creech, Sr. house on Redwood Road. As I've written previously regarding houses 'out in the county', many of them are a good bit older than the in-city structures I more typically write about. Although the Herald noted that the house was "almost 200 years old", it probably was closer to 150 years old.

The State Historic Preservation Office archives have this information about Creech and his house, written as of ~1980:

When the parents became elderly, and needed help on the farm, the James Creech, Jr. family returned. After Josephine Creech died in 1948, the property was sold to the Herndon family. It was then acquired by James Creech Jr.'s son-in-law, David E. Holder, who had married Volesta Creech. While the farm belonged to the Holders, some of the land was acquired by the government for the construction of Falls Lake. Finally, the property was purchased about thirty years ago by Addle Maynard, the current owner.

Creech's residence began as a late nineteenth century log house having an engaged porch, part of which was subsequently enclosed. This portion of the dwelling has long since been covered with weatherboards. A frame addition consists of a gabled portion perpendicular to the original dwelling, with a front ell. The gables are ﬁnished simply without returns and the six-over-six, double-hung windows are set in simple frames. The addition features one brick interior chimney and one exterior end chimney, while the original house has an exterior end chimney of stuccoed ﬁeldstone topped with a brick stack.

The entrance door incorporates two vertical glass panes and is ﬁtted with an early screen door. Within the structure, ﬁve and six panel doors and plain vernacular mantels remain in place but wall and ceiling ﬁnishes are obscurred by modern replacement material A long lane leads through the farm's group of outbuildings to the Creech and Holder family cemetery in the woods behind the housewhere James W. Creech, Sr. and his wife Josephine are buried. A small two story frame barn has an attached shed and a corn crib nearby. Other storehouses and sheds are also of frame construction. 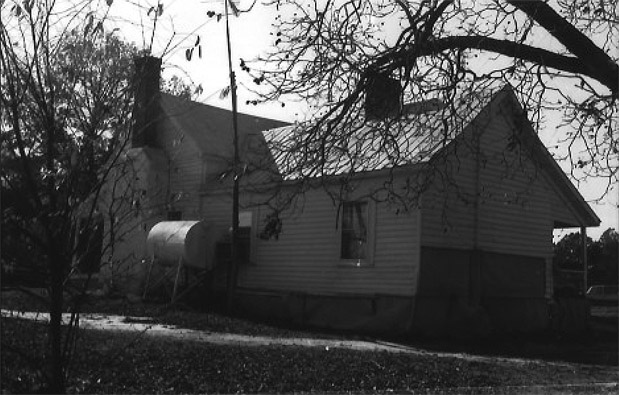 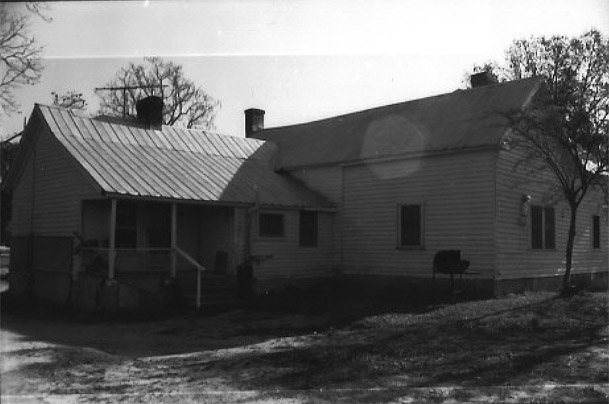 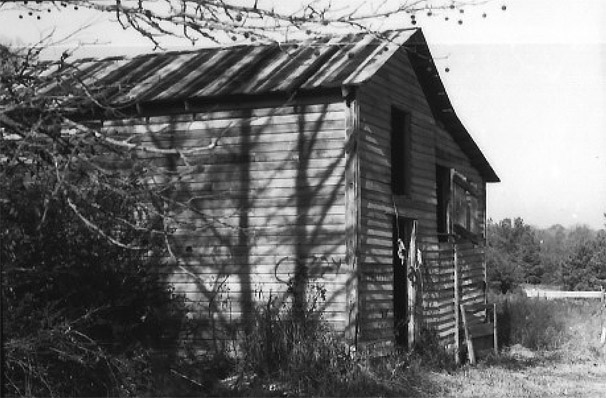 The Herald-Sun story notes that the original part of the house may have been used as a post office for the Redwood area at one time. 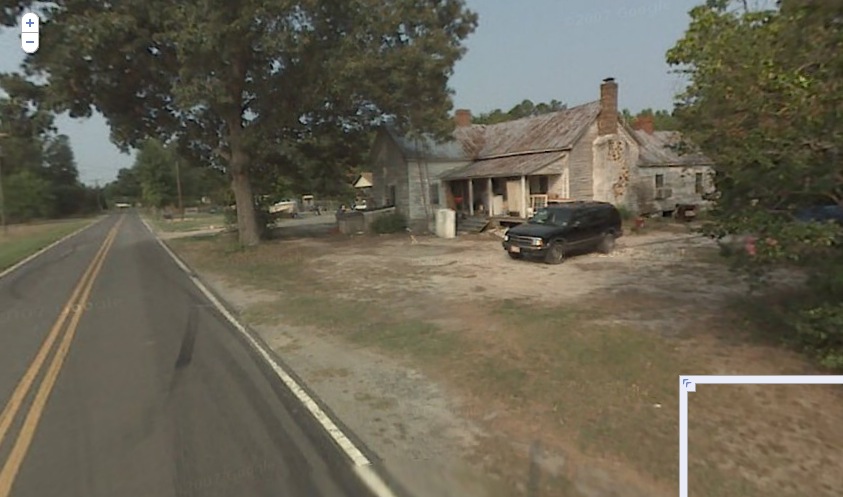 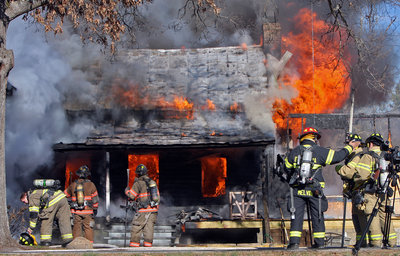 Unfortunately, the house was destroyed. The Redwood fire department noted that fire fighting was delayed by waiting for water tankers to arrive from other volunteer fire departments.

There are many 19th century structures in rural areas of the county that stay off most people's radar screen (vs., say, a Stagville.) A loss like this highlights the fragility of these structures, and the history tied to them. The land has now been cleared, although some outbuildings remain. 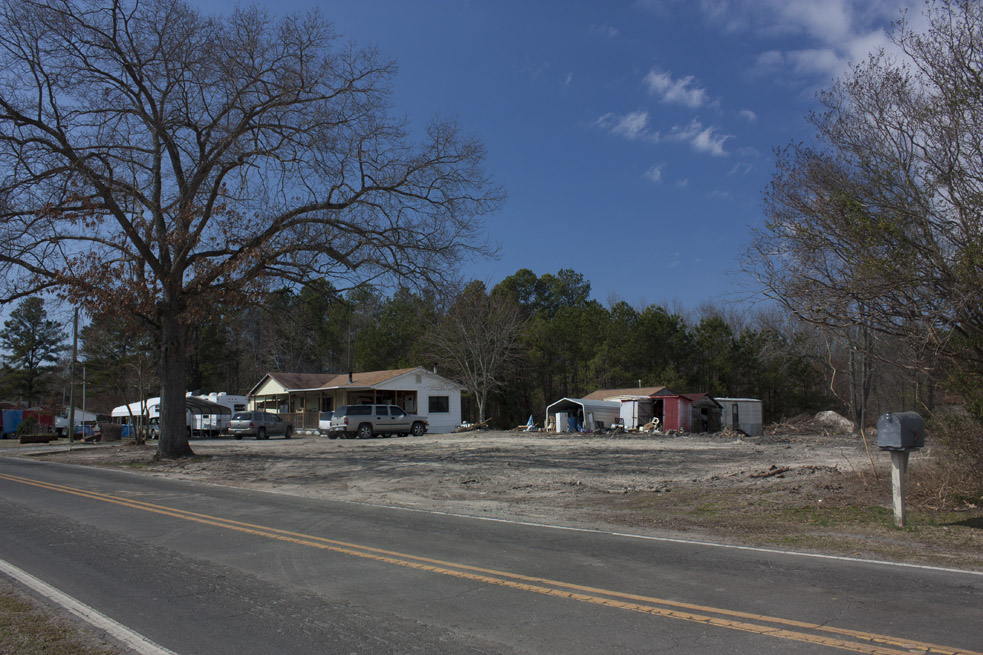