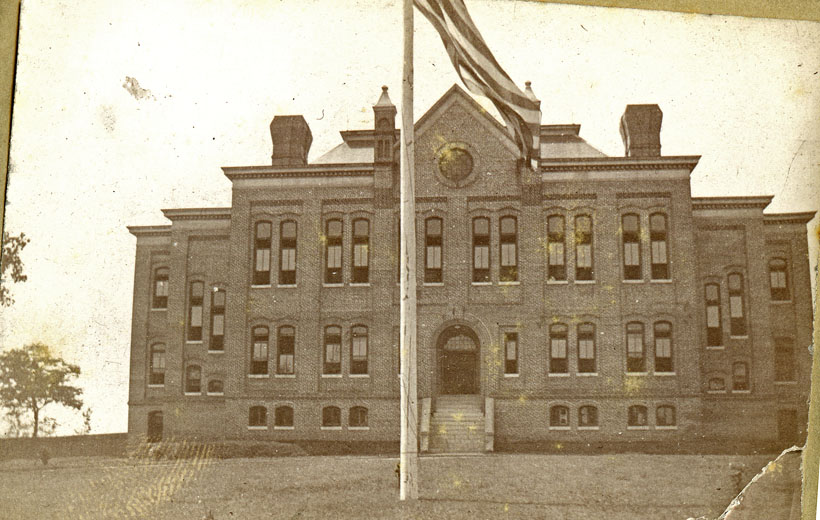 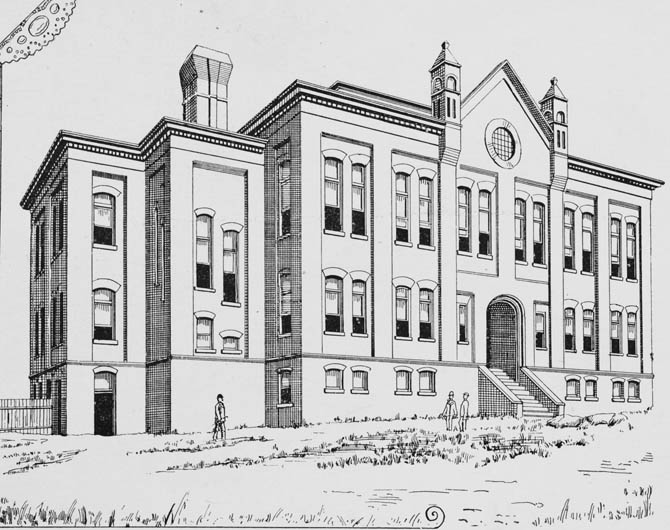 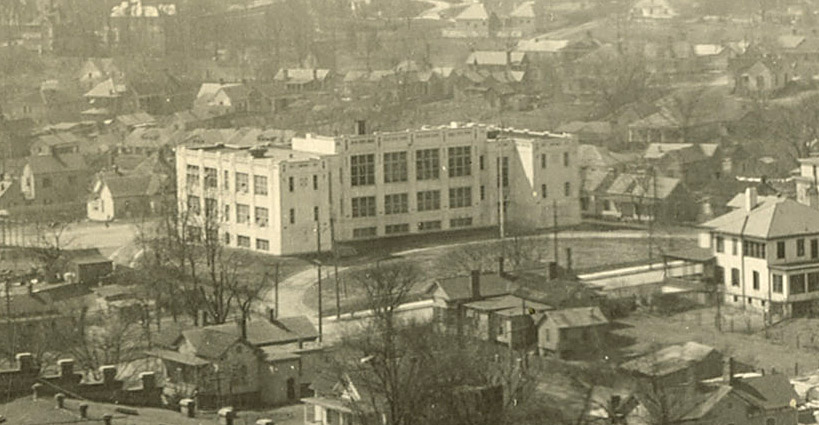 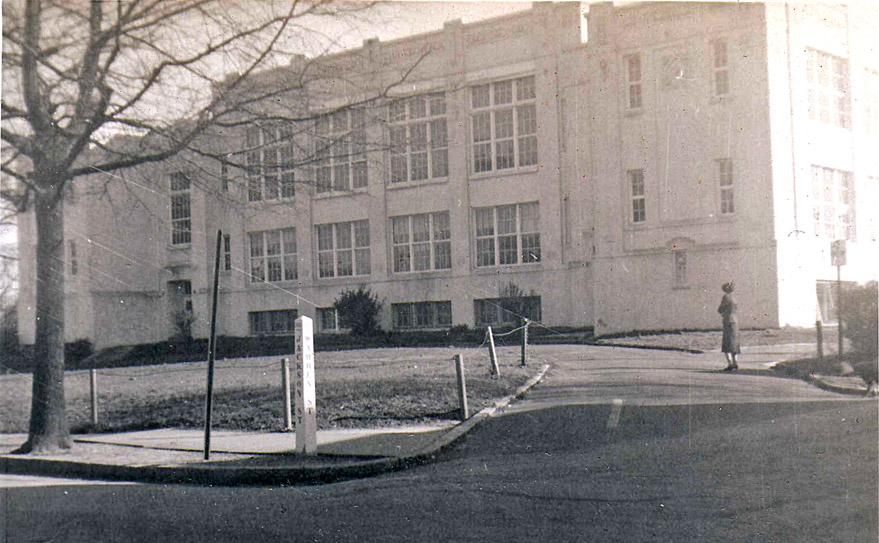 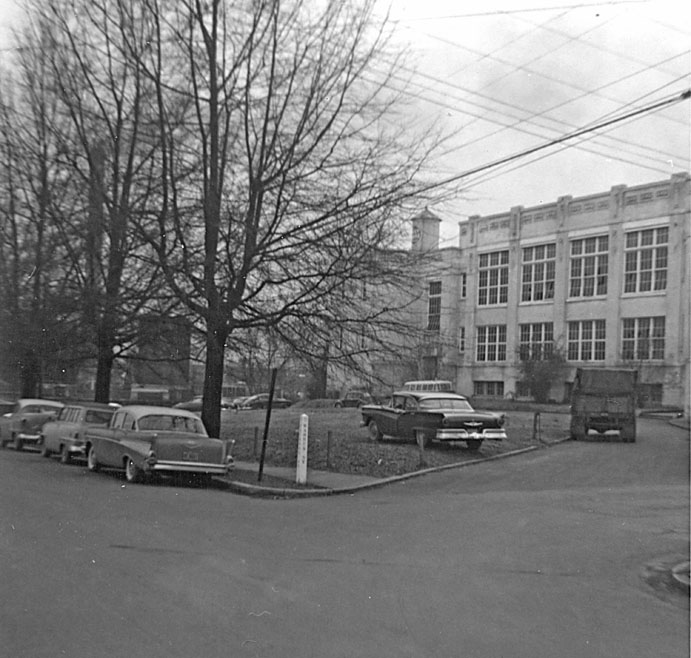 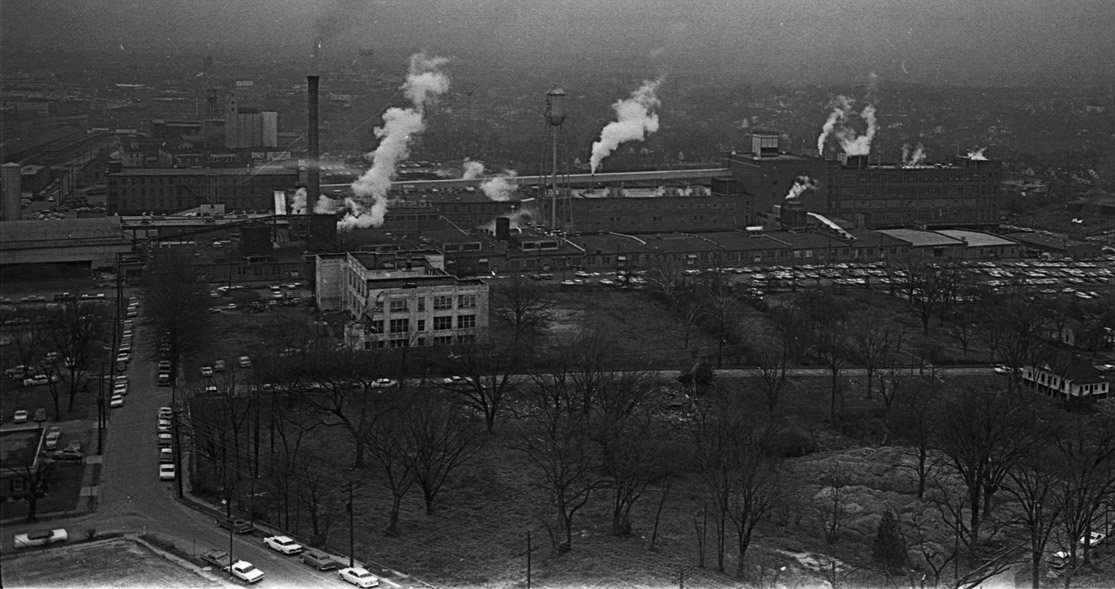 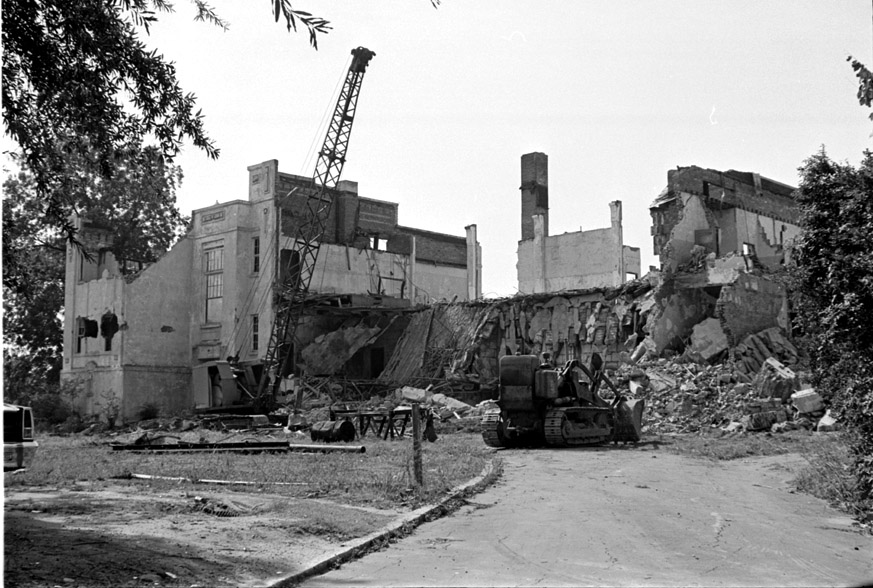 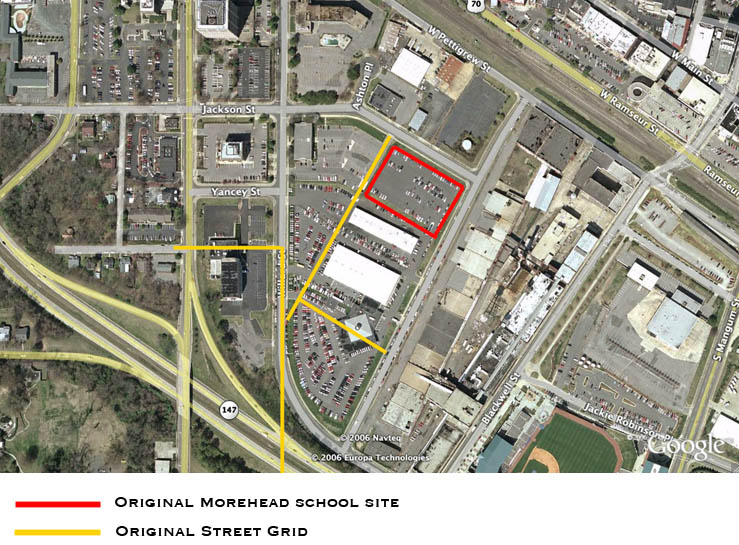 Where did the Junior high

Where did the Junior high students go from 1916-1920 while the Morehead graded school was being reconstructed? (As you state it burned in 1916)