Five steeply-pitched front gables at the facade and an engaged polygonal stair tower at the golf course elevation of this two-story, side-gabled, stone Tudor Revival house make it a striking example of the style; slate roof with flared eaves surmounts the dwelling; massive corbelled polygonal pots top the substantial chimney flues as they rise from the interior; leaded casement windows illuminate the interior; Tudor-arch windows distinguish the sunroom in the southeast corner and Tudor arches open to an inset rear porch at southwest corner. The house is the second built on this location; the first house burned soon after construction. George Watts Carr designed the house for the Erwins, according to research notes from Claudia Roberts Brown’s work in the early 1980s. Clinton White Toms, the president of Liggett & Myers Tobacco Company, built the house for his daughter Mary Toms Erwin.

Her husband, Jessie Harper Erwin Jr., was a cotton broker at the time and his father was an officer of the Durham Cotton Manufacturing Company, the Pearl Cotton Mills, and The Peoples Bank. Mary Erwin married Eddie Cameron in the late 1930s, after Jessie Erwin’s death. The Camerons remained in the house until they built 2818 Chelsea Circle in 1962. Edmund M. Cameron was the head basketball coach from 1929 through 1942 and was Director of Physical Education and Athletics at Duke University from 1946 through his retirement in 1972. Cameron Indoor Stadium, the basketball stadium on campus, is named for him. 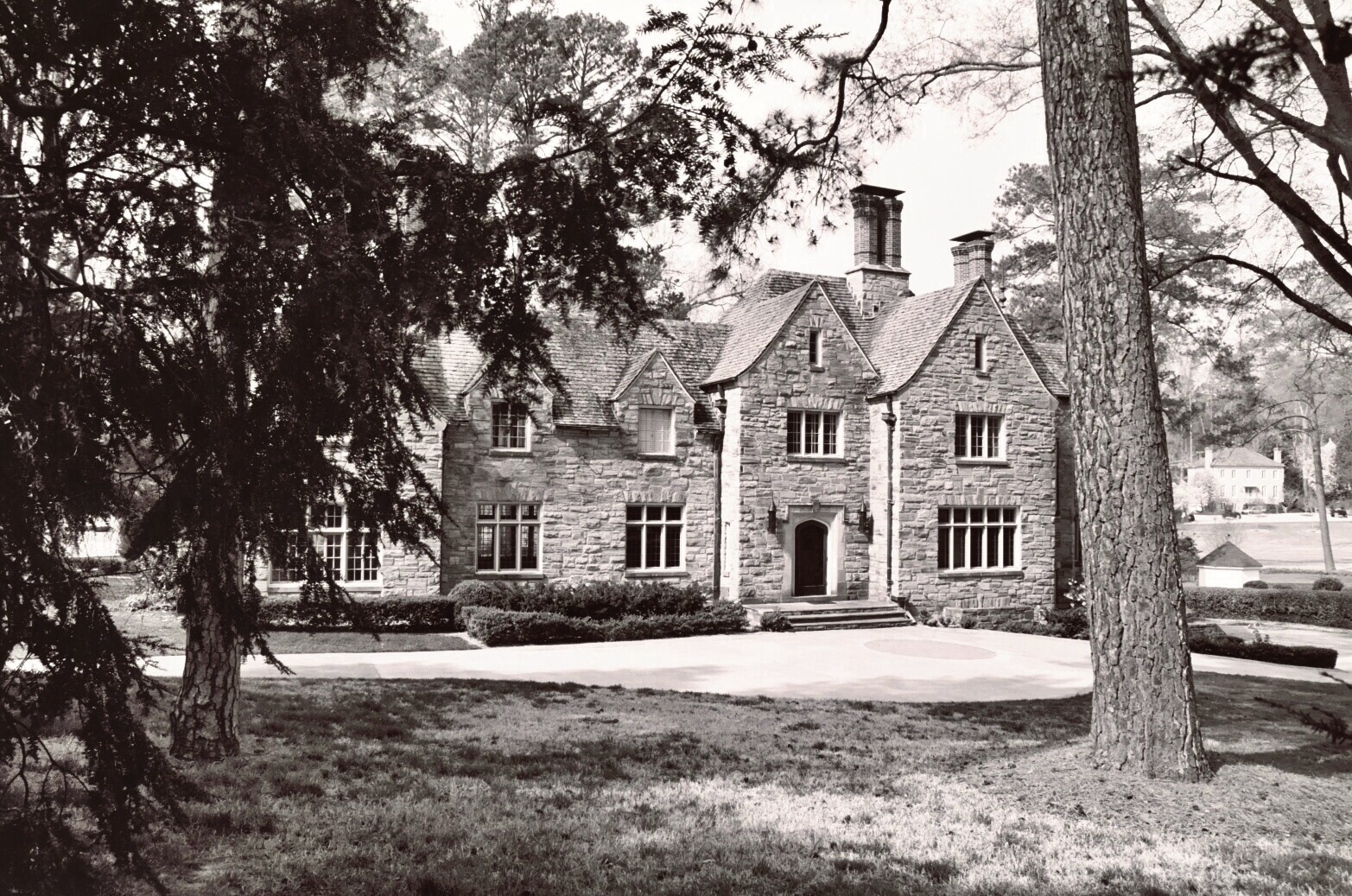 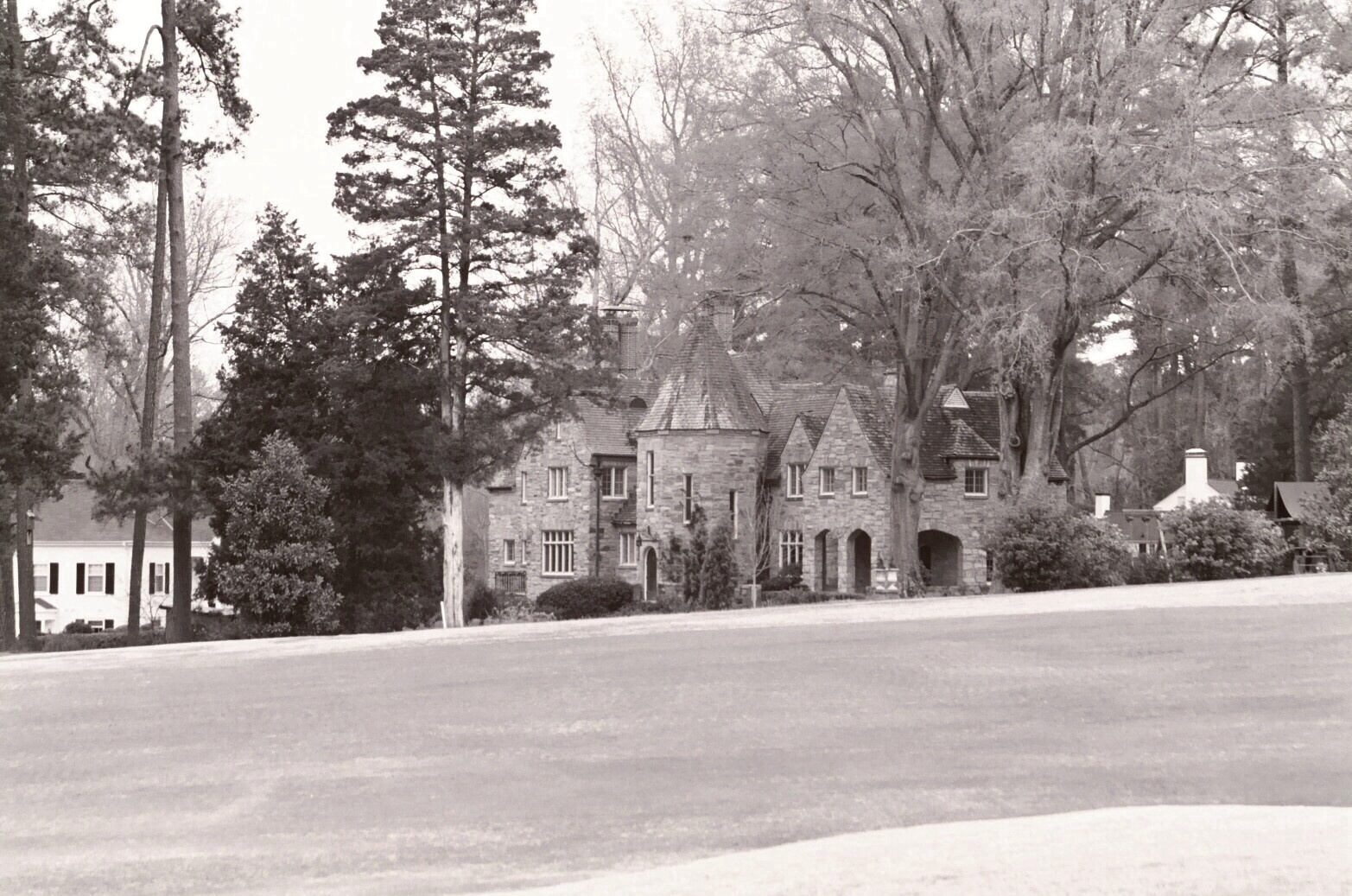