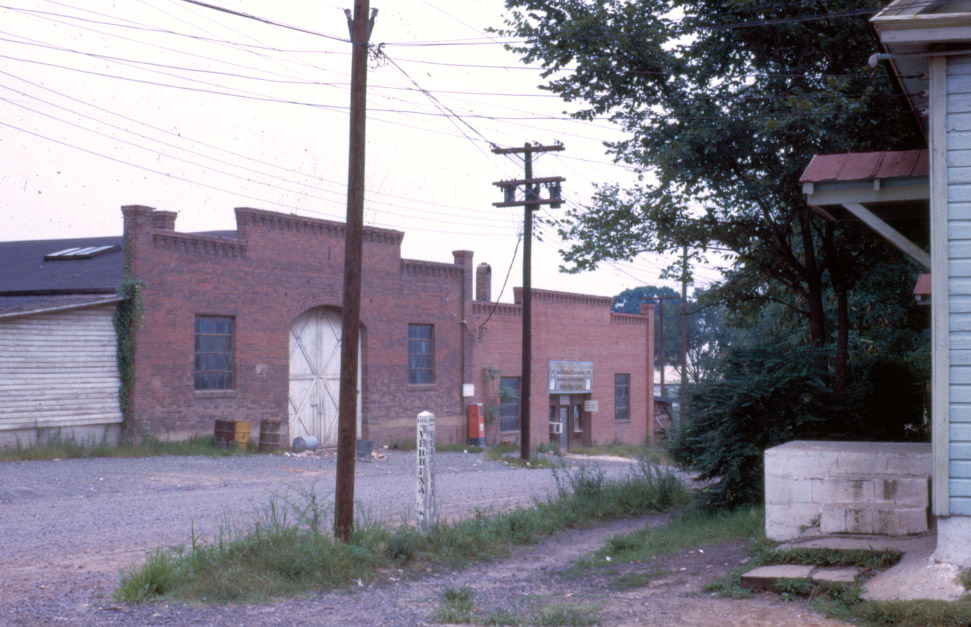 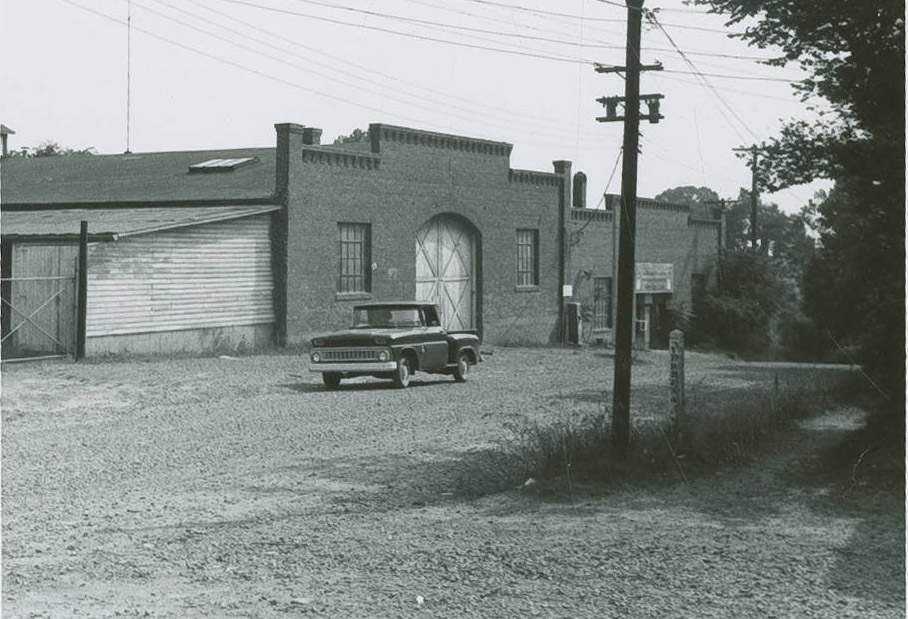 Can anyone make out the name on the street sign in the first photo? Looks like it starts with the letter V, possibly.

My grandfather and grandmother lived in 1101 Taylor St from the early 1900's through the 70's and early 80's. They were Wade and Ida (Thompson) Lloyd. They both worked at Golden Belt Mfg. Nine children were born to Wade and Ida and many were raised in this house, one of whom was my mother, Zalene (1917-2004). As a military family, and later a Minister, we would live all over the United States. 1101 Taylor Street was an anchor in an otherwise transient life. Over the past 4 years, I've visited it twice for the first time since going to college in 1974. The first visit I found the house boarded up and closed. On my second visit, on March 7th of 2011, I was delighted to see that the home had been renovated and was being lived in. Hopefully, this area is experiencing a renaissance.
Frank Breeden, Washington, DC