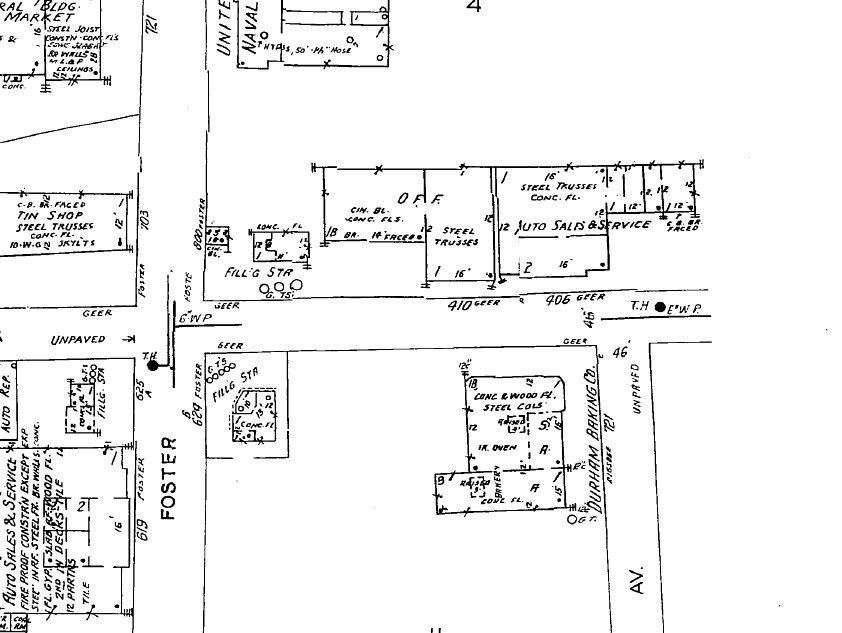 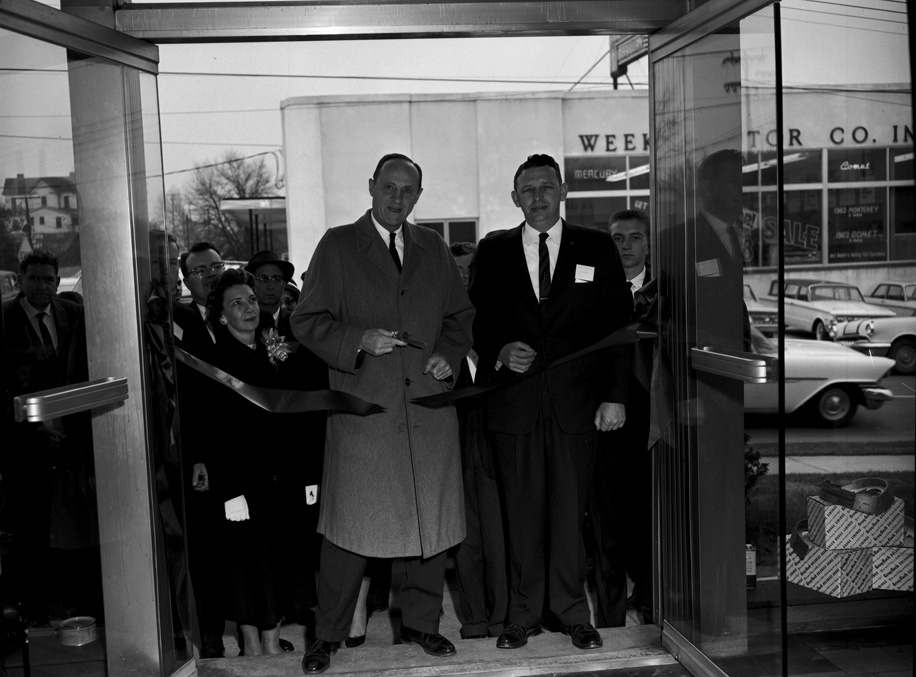 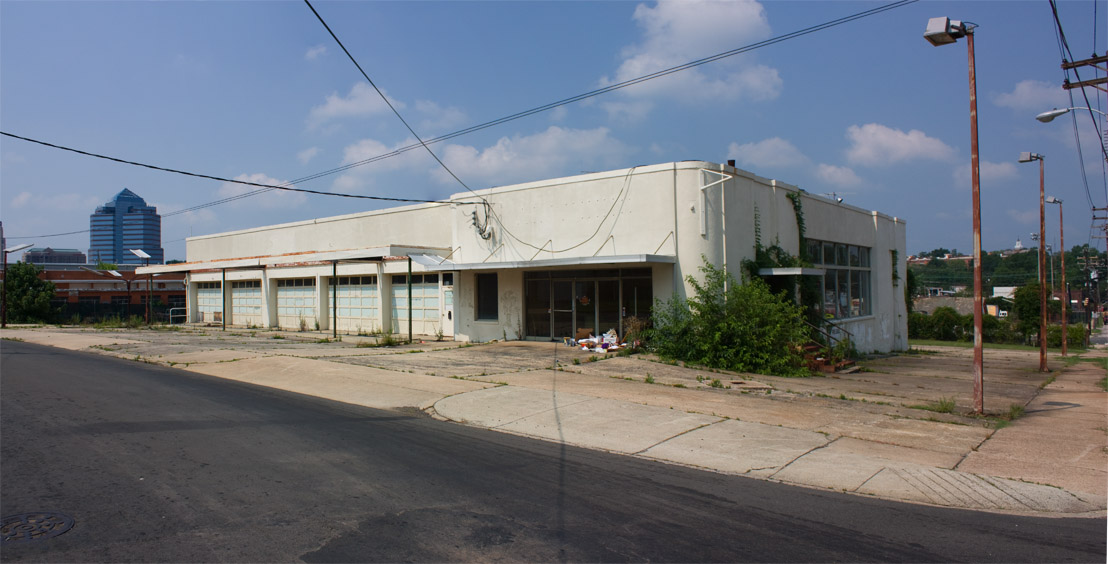 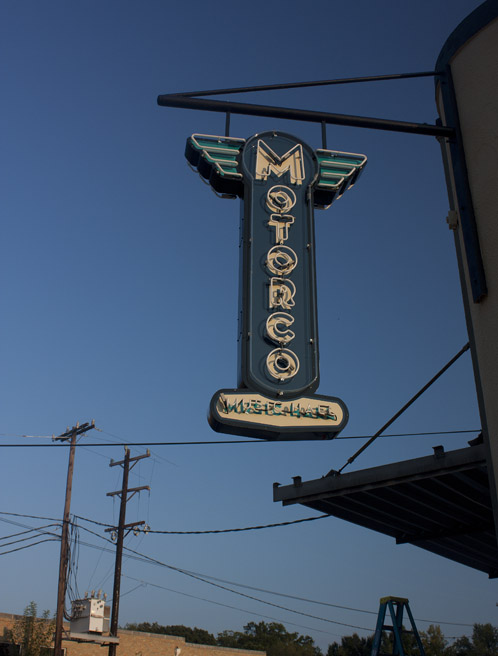 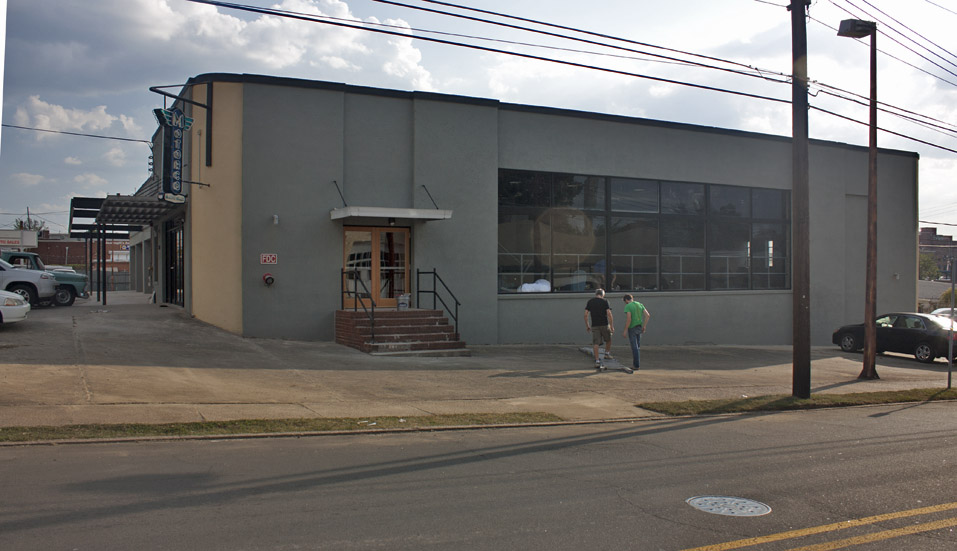 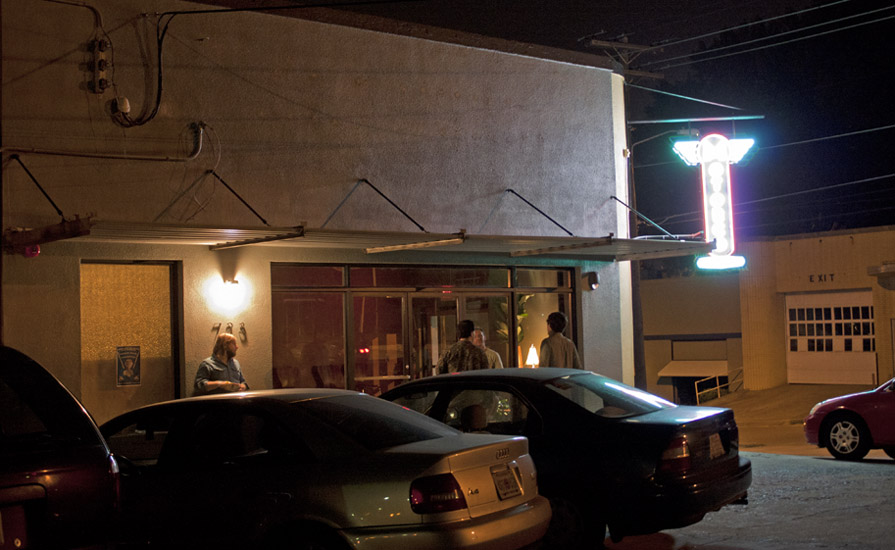 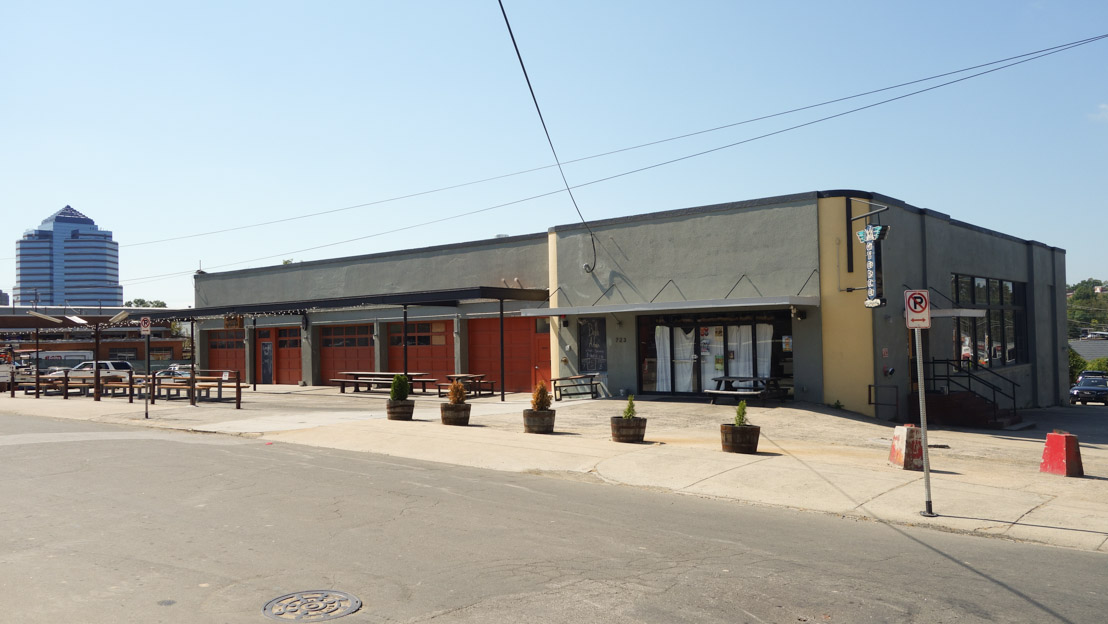 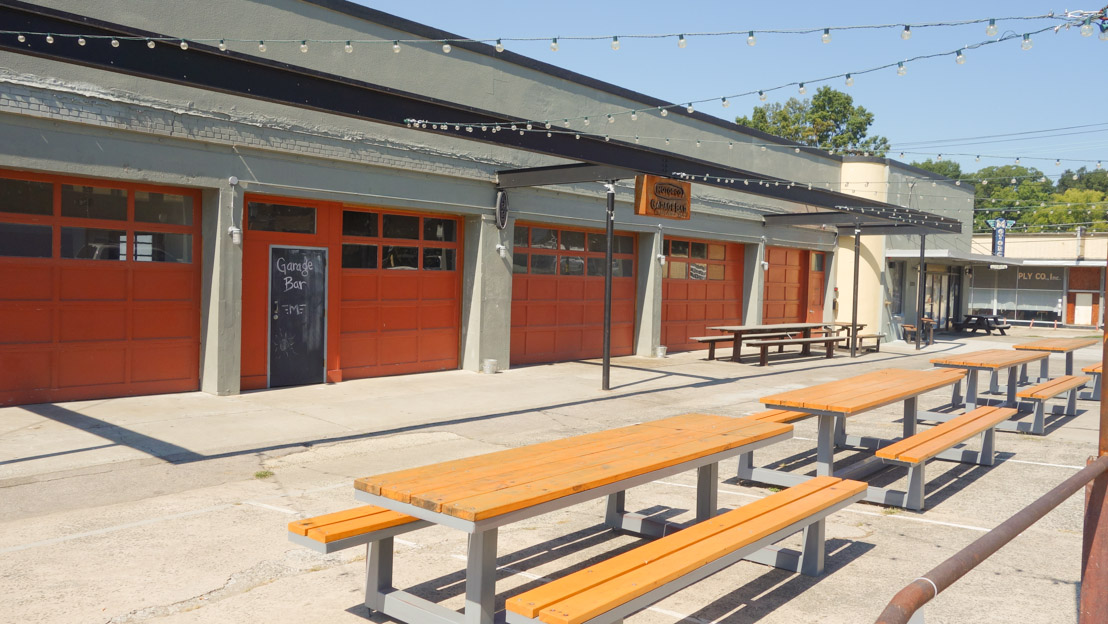 this is an amazing

Rumors abound that the

the owner does *not* have

it would sometimes be much

AnonI'm not sure who your

now you have hit on the point

It doesn't help that a lot of