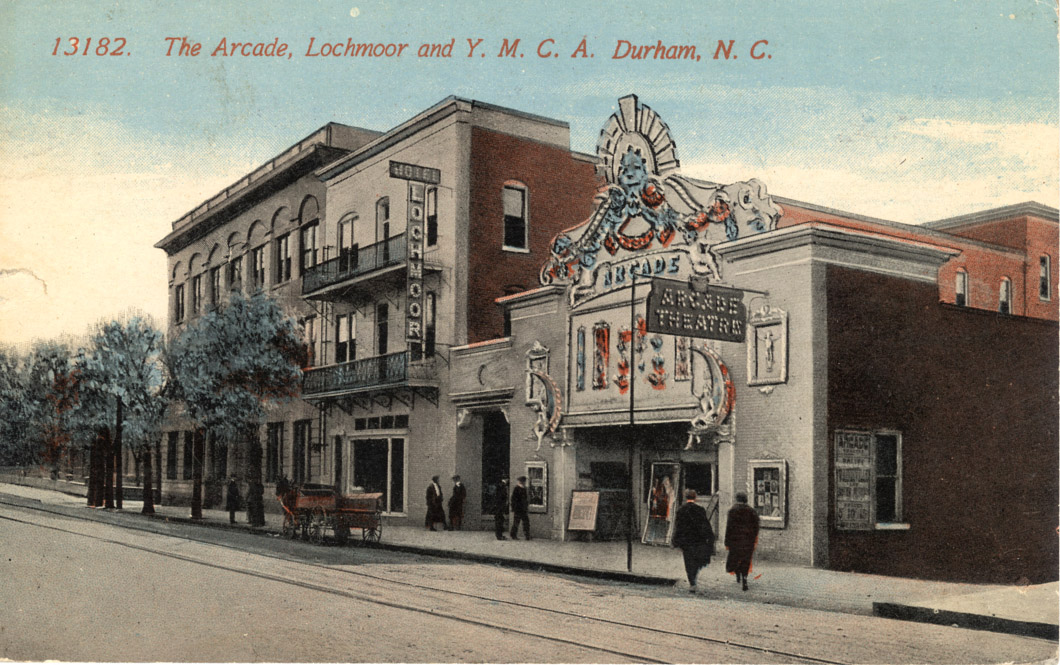 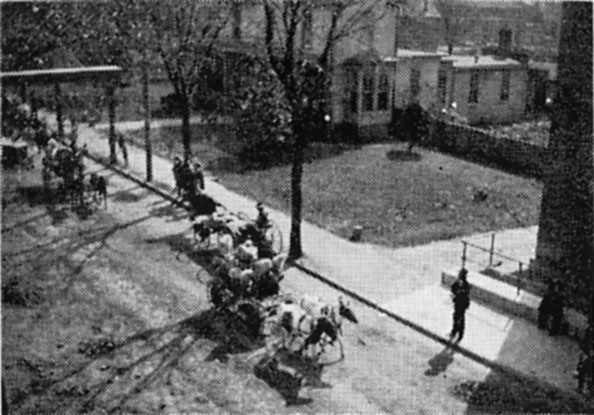 However, through the First Presbyterian Church and George W. Watts, the YMCA was restablished. In 1905, a church-led organization called the "Covenanters Club" proposed a club-specific facility, and George Watts offered to help pay for the cost. A member of the club, JL Conrad, noted that the club would serve only Presbyterians, and what was truly needed was a social club to serve the needs of "Durham['s] large number of young men, members of other churches or of no church." He proposed that a YMCA would be more appropriate. Watts agreed, and consulted with the state officials of the YMCA about re-starting the organization. 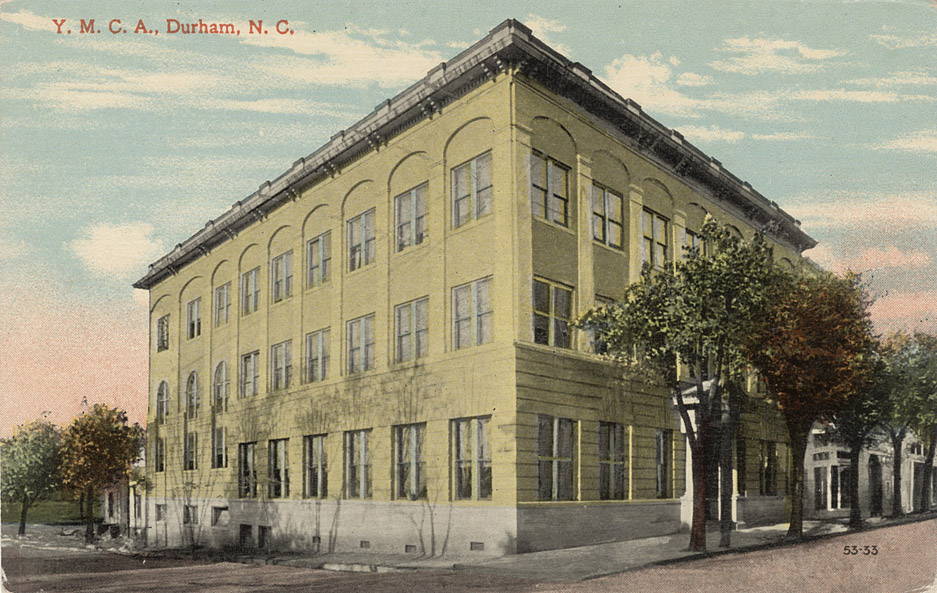 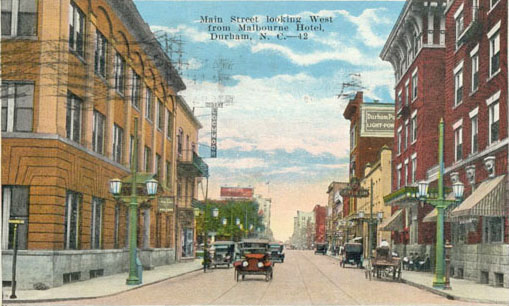 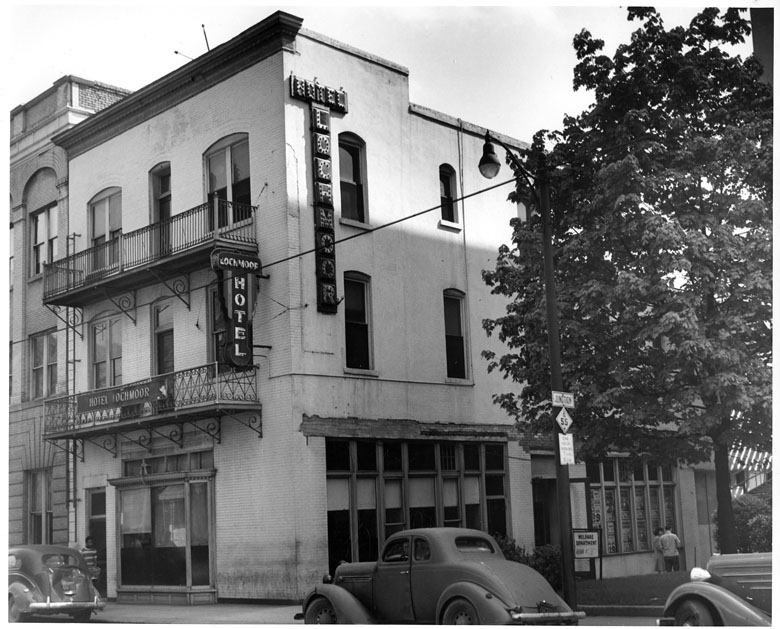 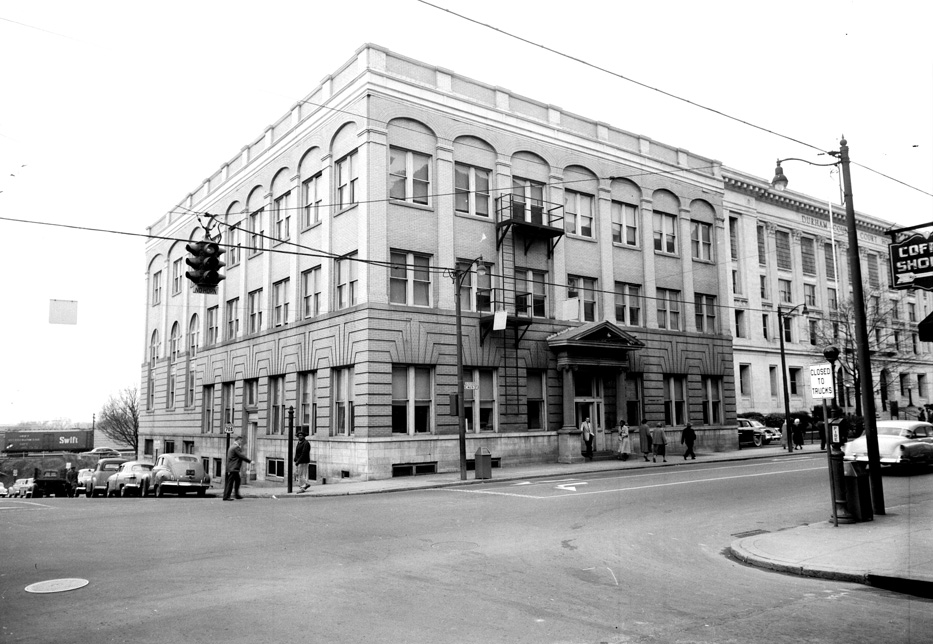 By the late 1950s, the YMCA had tired of their downtown location and tore down the old Pearl Mill Lyceum (school) on the north side of Trinty Avenue near Duke St. to build a new campus. The facility is now a Duke diet facility of some kind. 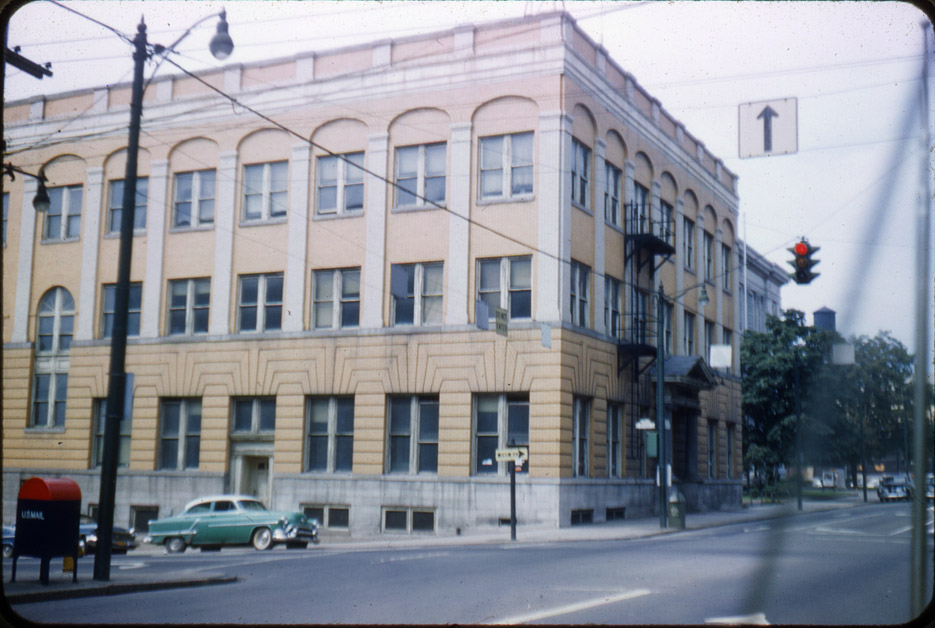 In the early 1961, the YMCA sold this building to the county, which tore it down. 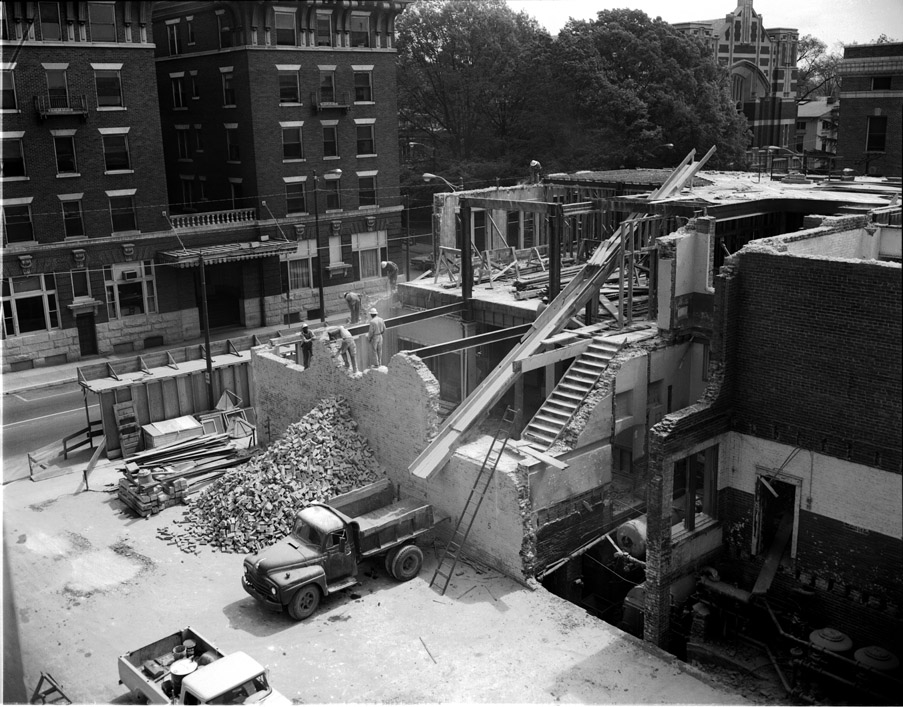 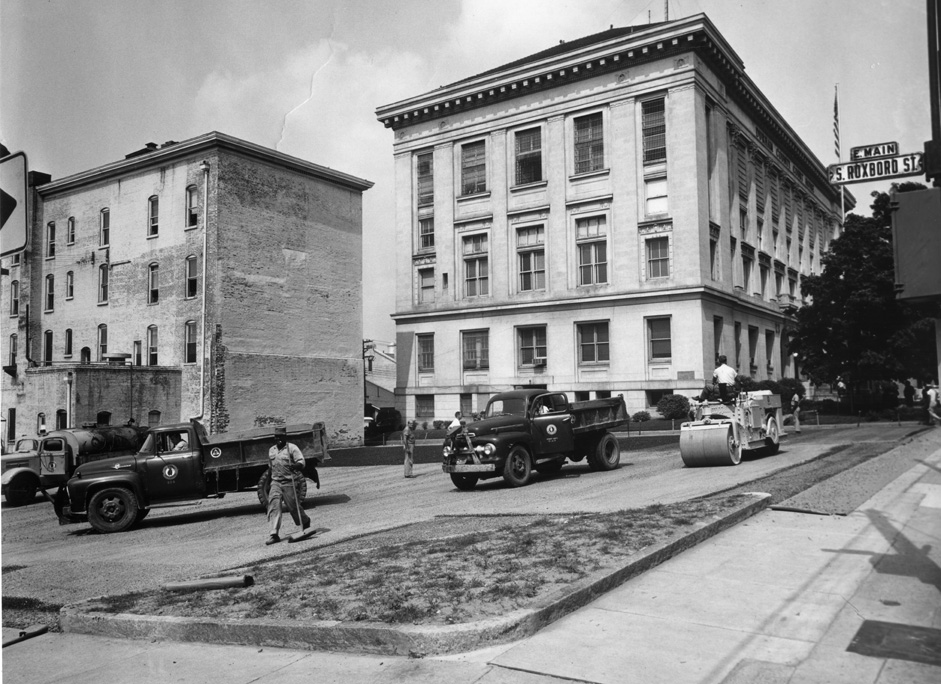 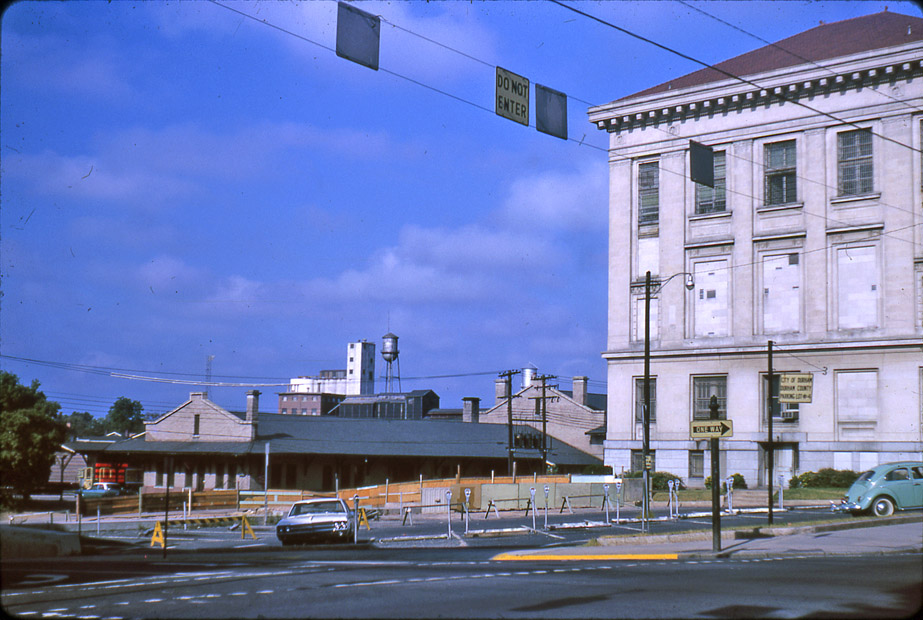 In 1966, the county built a new courthouse annex building on the location of the YMCA and Hotel Lochmoor. 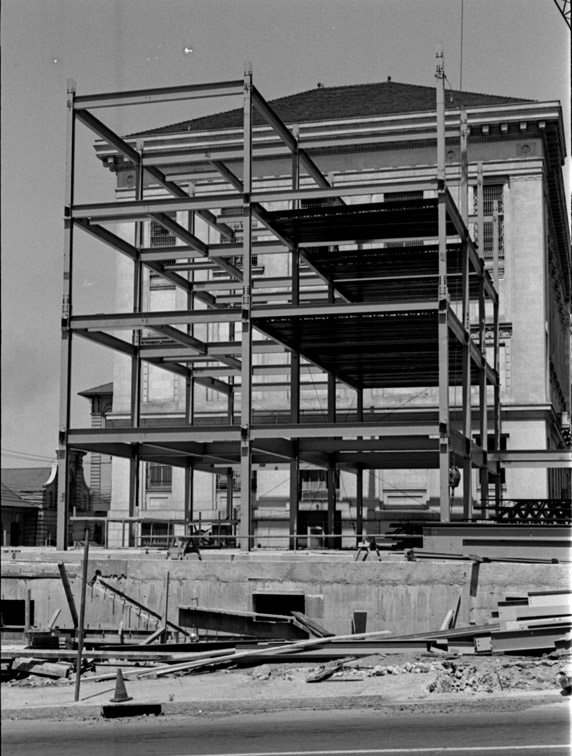 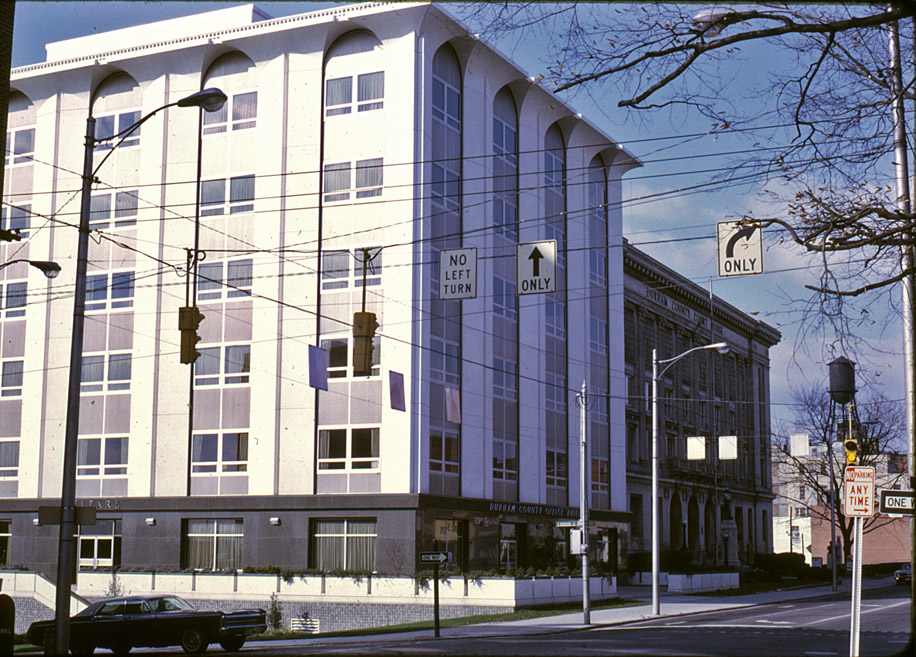 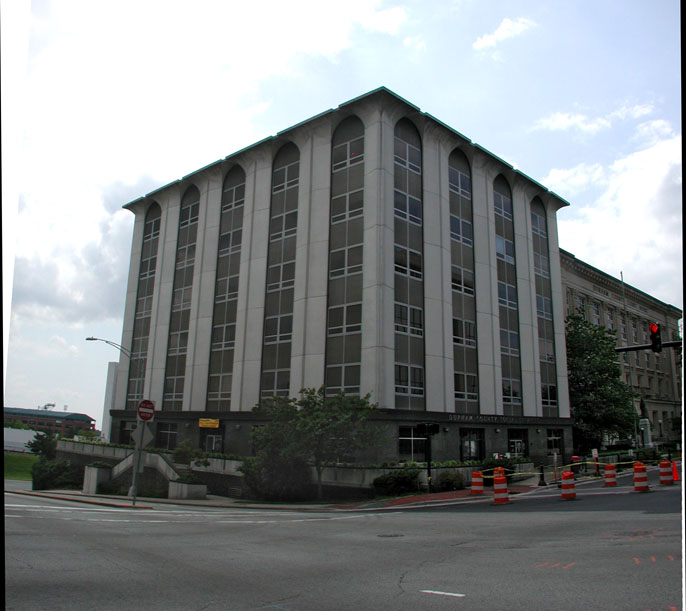 And the Herald Sun today is