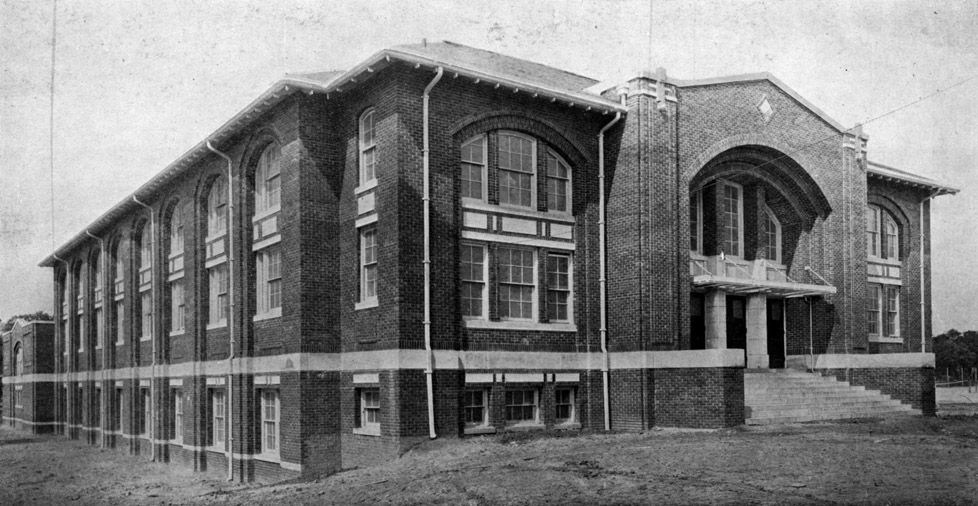 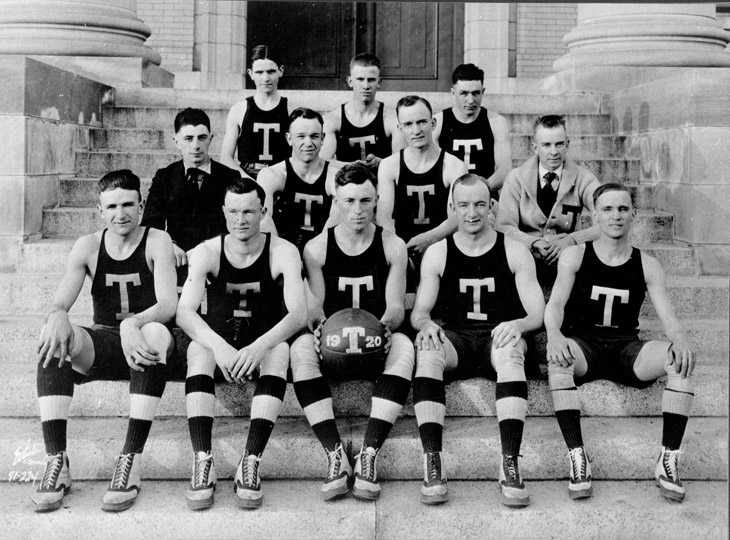 The gym was the first home of Duke basketball (as opposed to Trinity basketball) as it served as the primary gym for the College/University until it was supplanted by Card Gym on West Campus in 1930. It then served the Women's college as the East Campus gym, relatively unchanged, over the next 50 years. in 1975 racquetball courts were added to the gym. In 1996, a 31,000 sf addition was built, and the overall facility was renamed the Brodie Recreation Center, after Duke president HKH Brodie (1985-1993.) 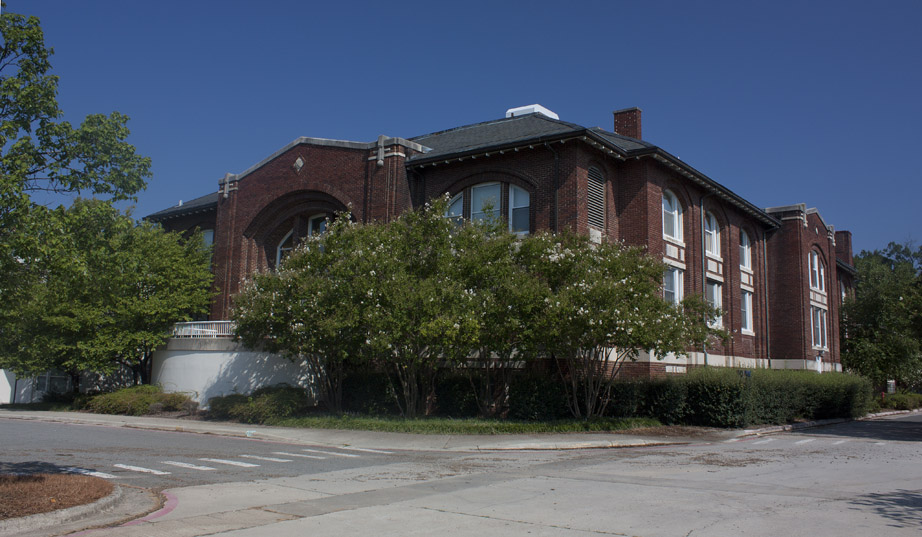 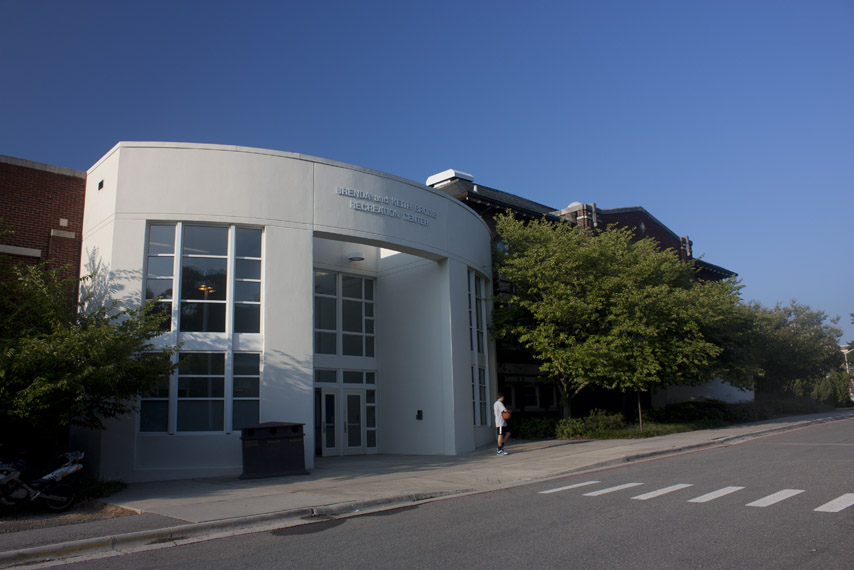