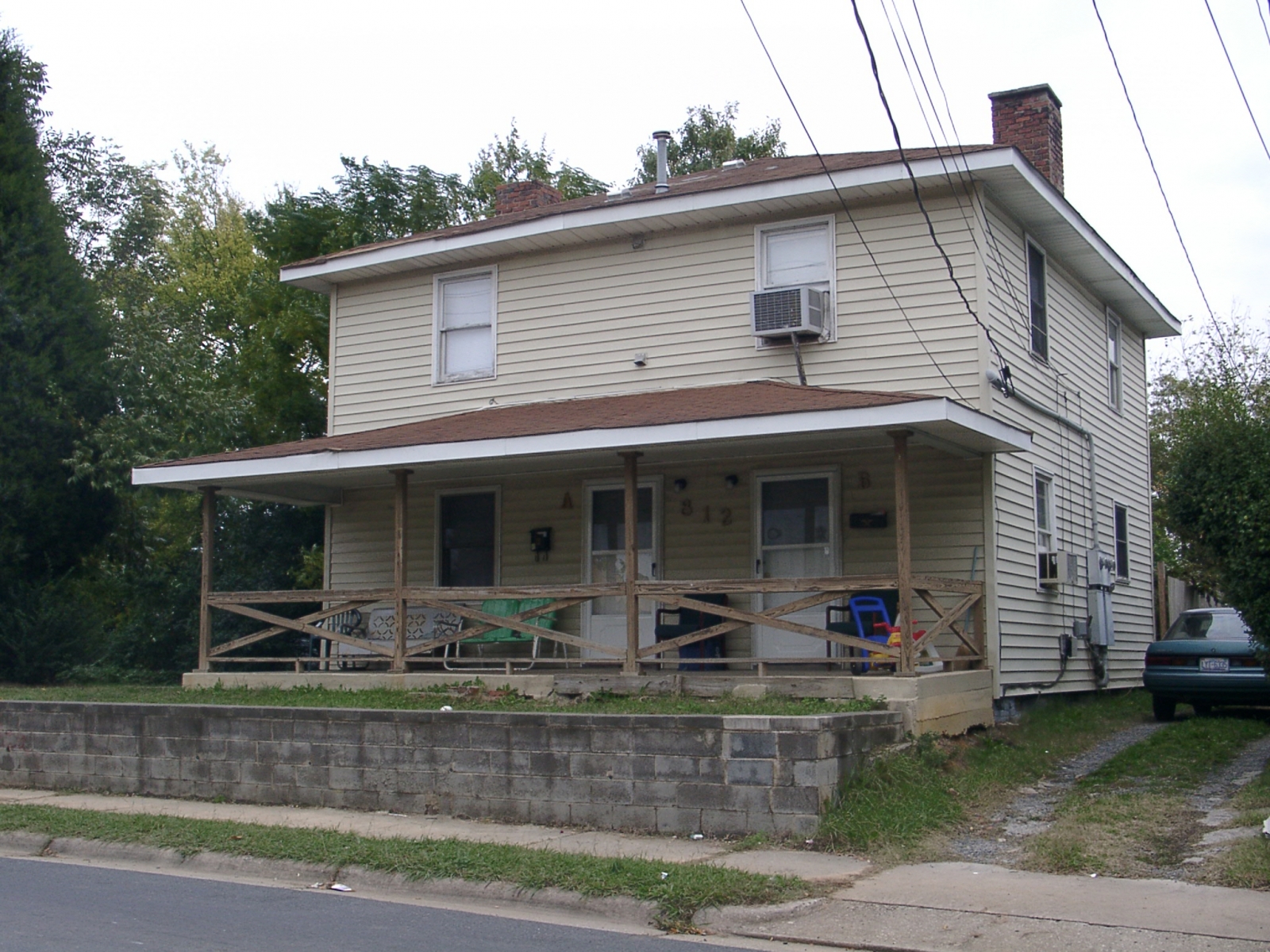 There is a possibility that Quincy Barbee was John Quincy Adams "Bud" Barbee, Negro League baseball player from 1935-1955. In this IndyWeek article, it is noted that the Barbee family lived for many years on Elizabeth Street. Similar to Quincy Barbee's listing in the City Directory, Bud Barbee is reported as not being married.

Real estate documents that the building was renovated in 1956. It's not clear if this is the renovation that transformed into the duplex that it functions as today.