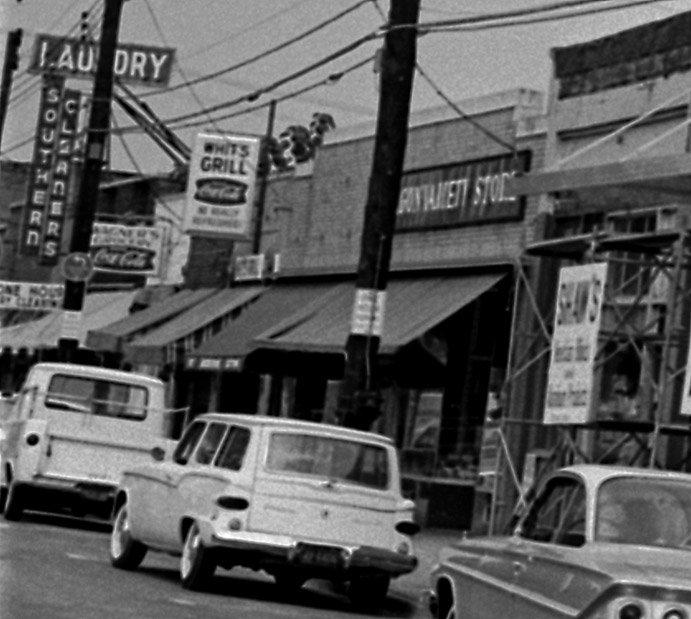 It remained as such until the early 1980s, when it became the original home for the Ninth Street Bakery (yes, there is a reason it is named as such.) 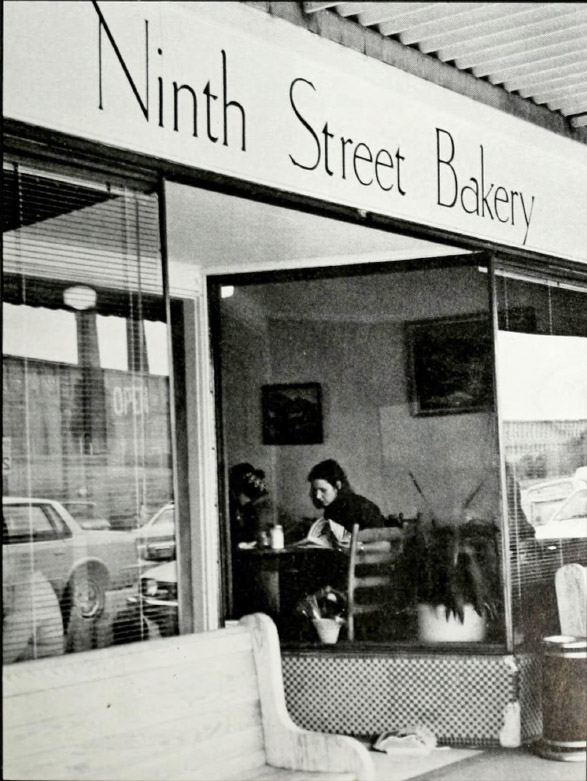 By the late 1980s, Ninth Street Bakery had moved to 776 Ninth St., and Natural Wonders (a health food store?) took its place. This was followed by "Earth and Spirit." 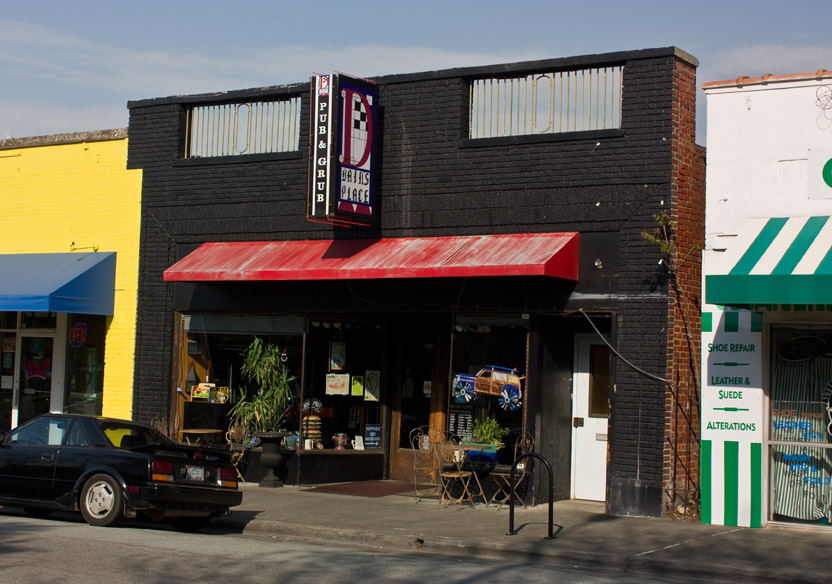 "Earth and Spirit," actually. Standard issue new age shop. At one point I had some chinese hand exercise balls from them.

For those who haven't tried

For those who haven't tried them, Dain's has the best burgers in town! If you're not into sports, though, make sure you go when there isn't a game on or else you may not find a seat.

I believe Natural Wonders was

Just curious, is anyone able

Just curious, is anyone able to make out the words on the "Whit's Grill" sign? The bottom looks like "REFRESHMENTS" but not sure what's directly below the "Drink Coca-Cola"...

FWIW, Natural Wonders and Earth and Spirit were one and the same. Natural Wonders changed its name when a national chain of the same name got popular. So they became "Earth and Spirit." Same merchandise, same owners. They concentrated mostly on crystals and stones, but also had a modest inventory of New Age books, magazines, and tchotkes.

As it happens, after several years, they have now reopened at Timberlyne S.C. in Chapel Hill.
- Beth