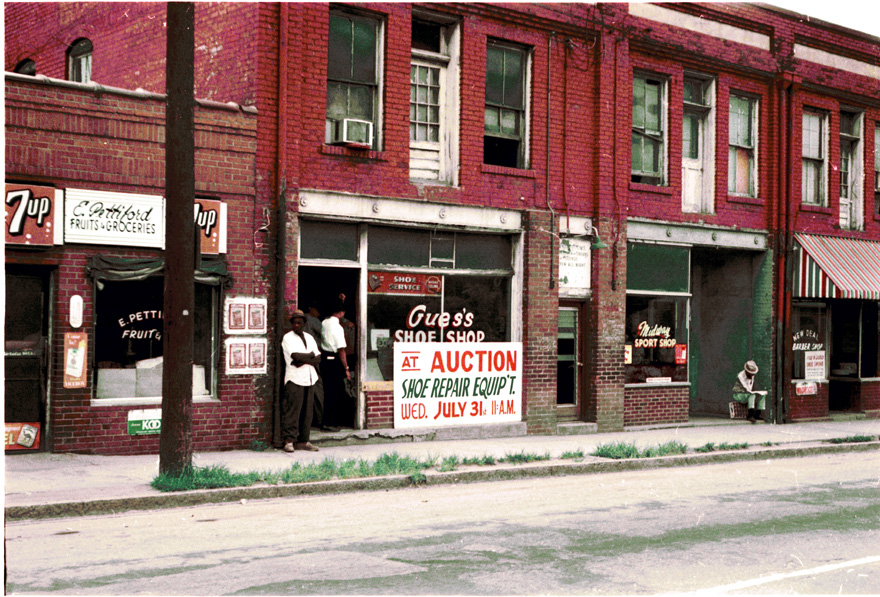 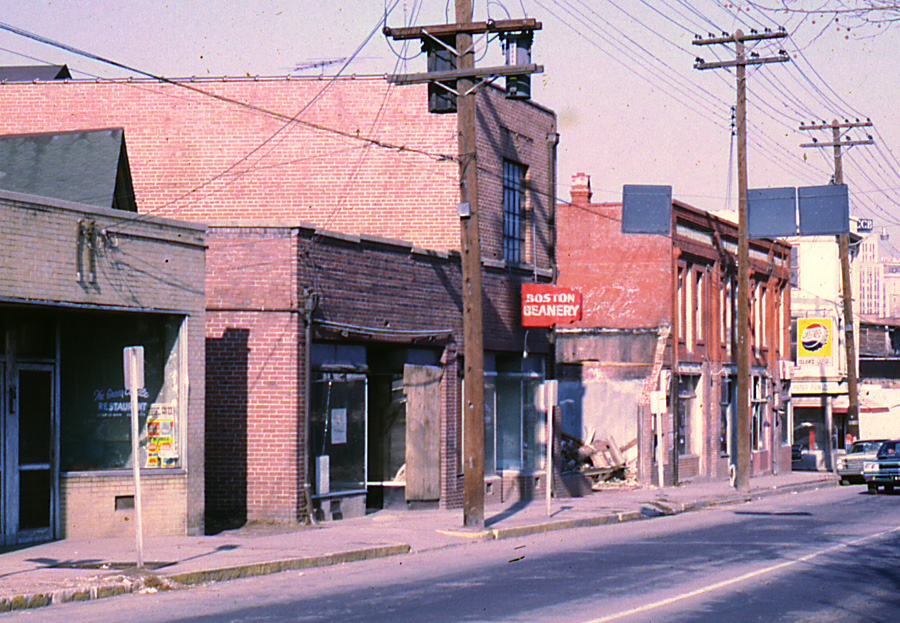 The site has remained vacant land since ~1970. 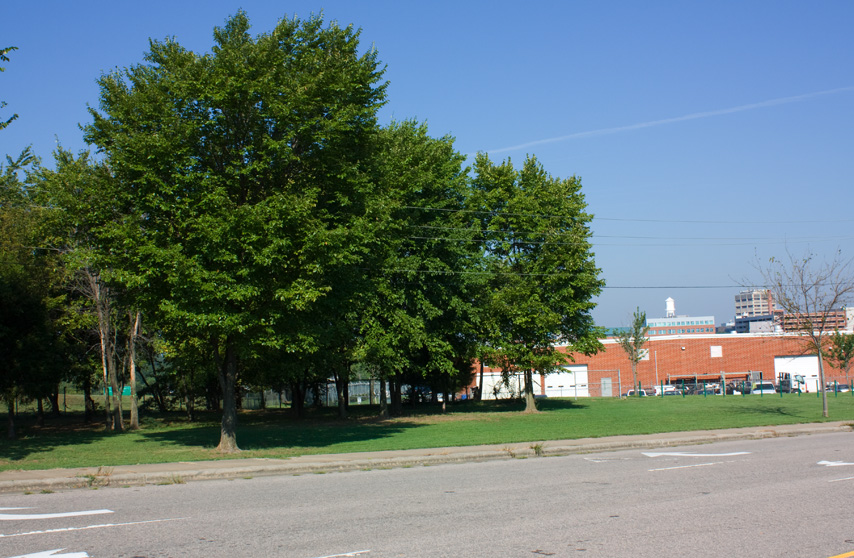