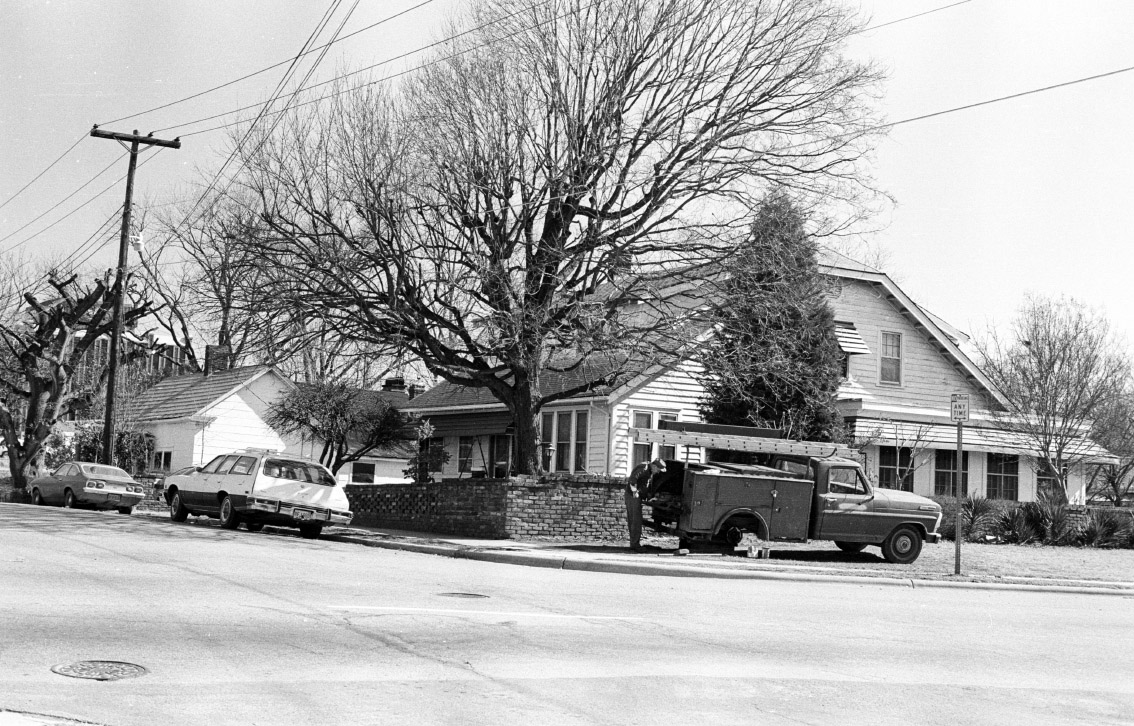 Prior to ~1968, South Gregson Street "T" ed into Jackson Street, and there was no southward extension - i.e., this house did not sit on a corner. That changed during the construction of the Durham Freeway, when the curvy bridge connected Gregson with Vickers was added (Durham has many instances where a major E-W or N-S artery stopped, only to have another start a block over - much work during the 1920s-1970s was done to connect these disconnected roads into continuous thoroughfares.) 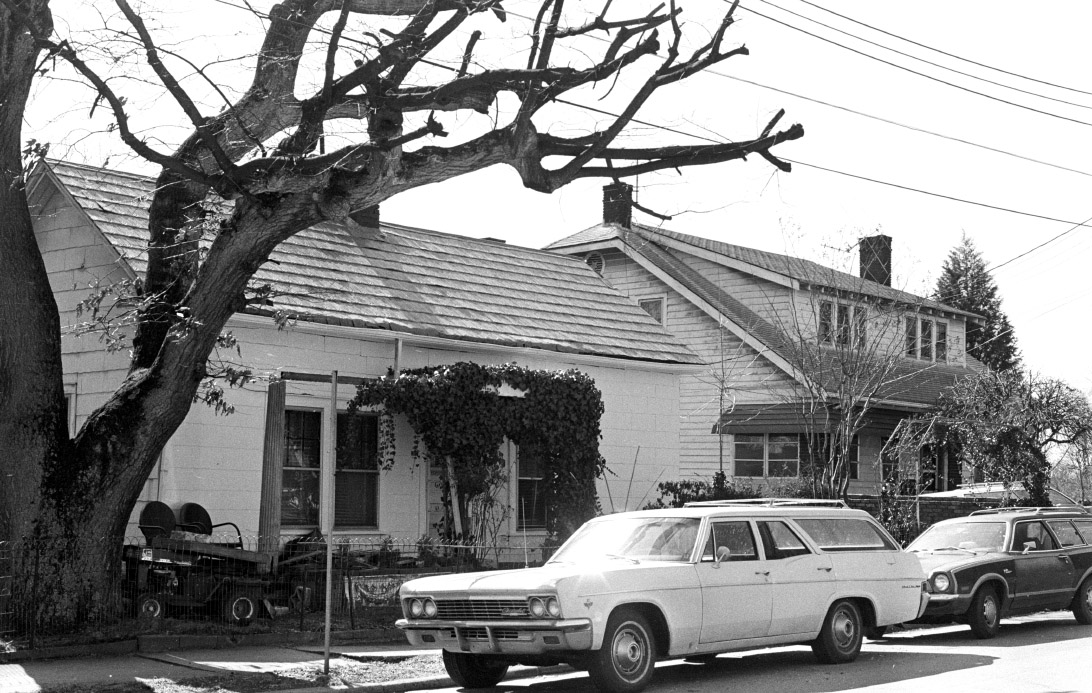 An interesting and substantial bungalow up until the 1980s, 513 Jackson was majorly and strangely altered in the late 1980s or early 1990s, making it appear for all intensive purposes to be a new and fairly ugly house. 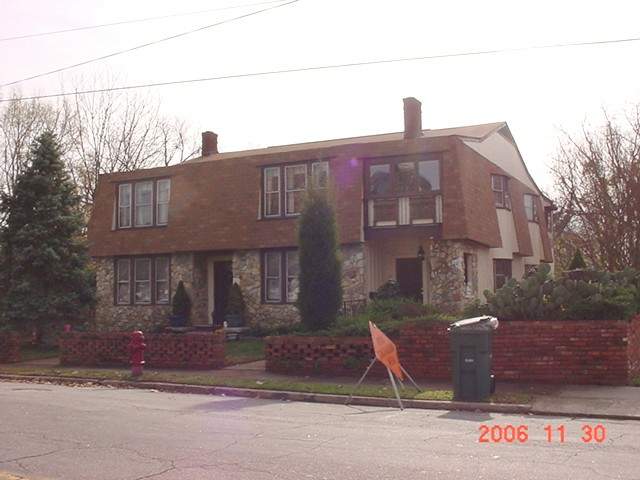 The house was demolished in 2018 to make way for a large-scale townhouse development. 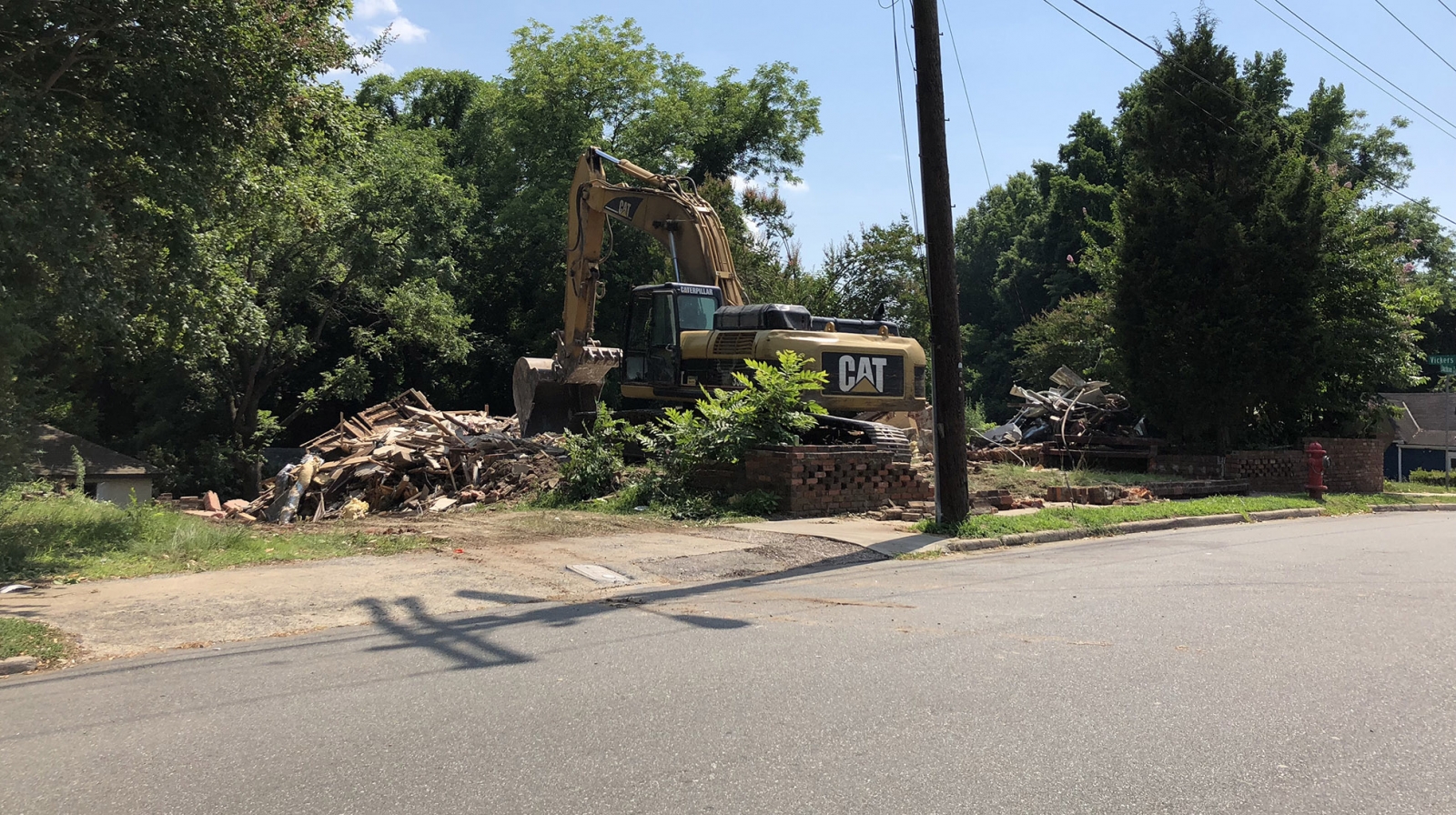 513 Jackson St. was where Winston Moore, his wife, and his Mother Mabel lived during the early 70s, when I lived in town. Next door at 511 belonged to Henry Shacklette, who was a organ and piano player who played in silent movie houses. Henry also had a fair collection of old cars, a 1946 Cadillac convertible, a English Riley roadster, a Crosley Sedan, and a Barndoor Volkswagen Split Window Bus.

Henry was hit by a car up on the corner of Jackson and Duke streets, and was killed. He was in his 90s, and could not hear or see very well, and stepped out in front of the car. This happened within the last 10 to 15 years, the best I remember.

Winston Moore owned 507 Yancey st., and many other properties around town. He is mentioned in the history of the house on this website.