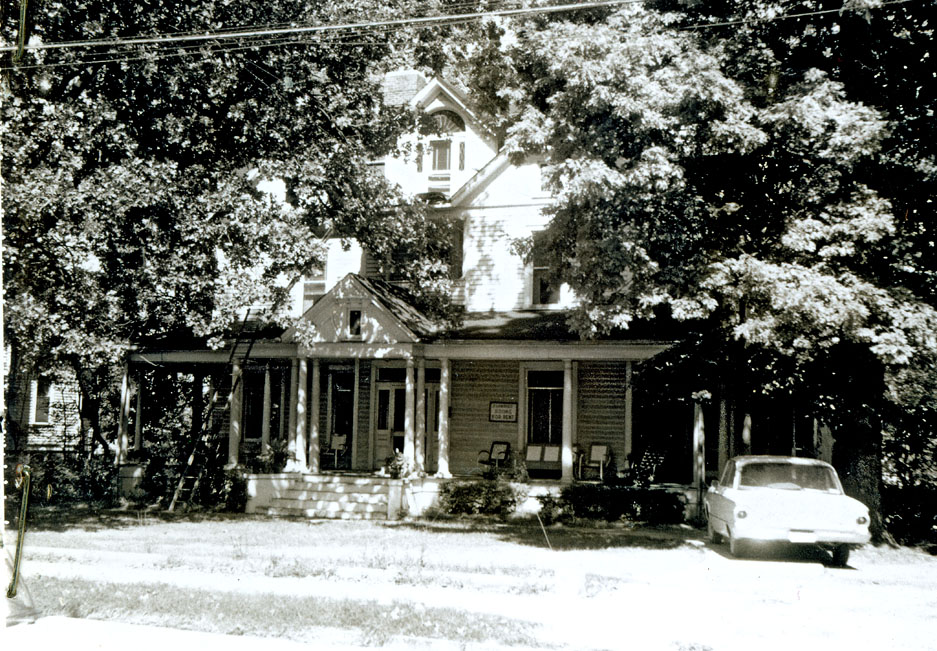 One of the earliest houses remaining in the Cleveland-Holloway district, the J.N. Umstead house was built during the late 19th century by a memeber of the Mangum family whose son, J.N. Umstead, was a longtime inhabitant of the house.

By the 1960s, as can be seen in the above picture from 1964, the house had become a rooming house - as had so many of the large houses on the east side of downtown. This house, along with the other remaining houses in the 500 and 600 block of Holloway were spared urban renewal demolition through a vigorous fight by the neighborhood. 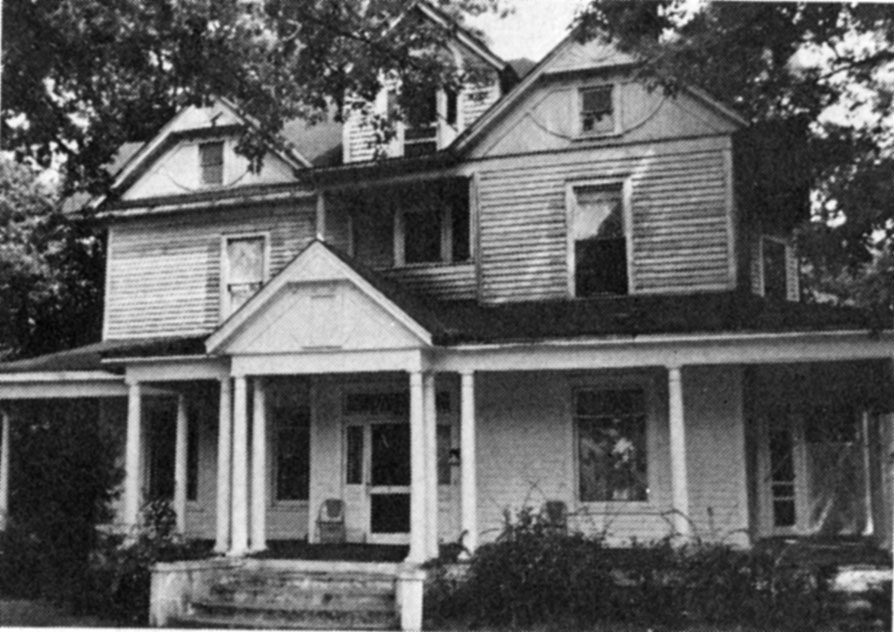 Frank and Dolly Pokrass purchased the house in 1987 and spent 3 years carefully restoring the house before opening it in the Fall of 1990 as the Blooming Garden Inn Bed and Breakfast which they continue to operate. 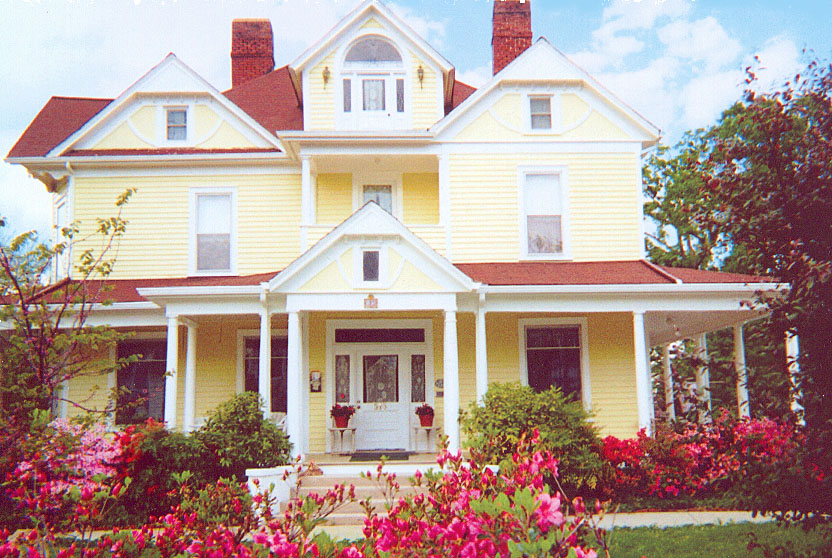 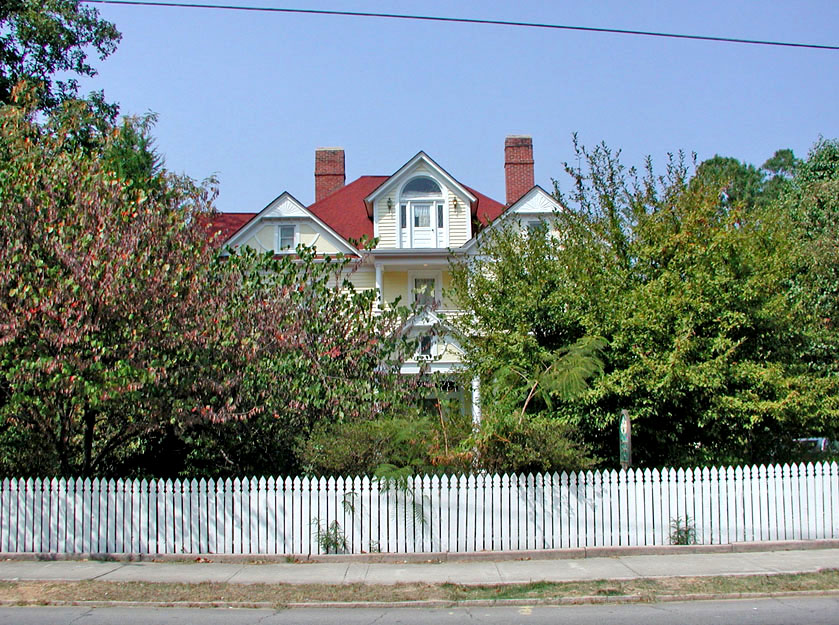 How nice to see this,

How nice to see this, especially instead of an empty lot. :)

This is one of a number of

This is one of a number of buildings once or currently owned by Ed Boer. I'm not sure when he bought it, but he lived in it and rented rooms to others while he was in graduate school. I'm pretty sure he sold it to Frank and Dolly. He also owned the house that we bought at 1207 N. Mangum (but he never lived in it). Among other buildings he owns now is the one occupied by Bull City Headquarters in the Old Five Points block of Mangum. His style of preservation is: "don't mess it up and sell to someone who will do it right (or someone else if the money is right). It seems to have worked for several buildings, but I'm not sure it is ideal.