All pictures below are from 1966, moving south along the western side of McMannen, which, by the 1960s, had been renamed South Mangum. 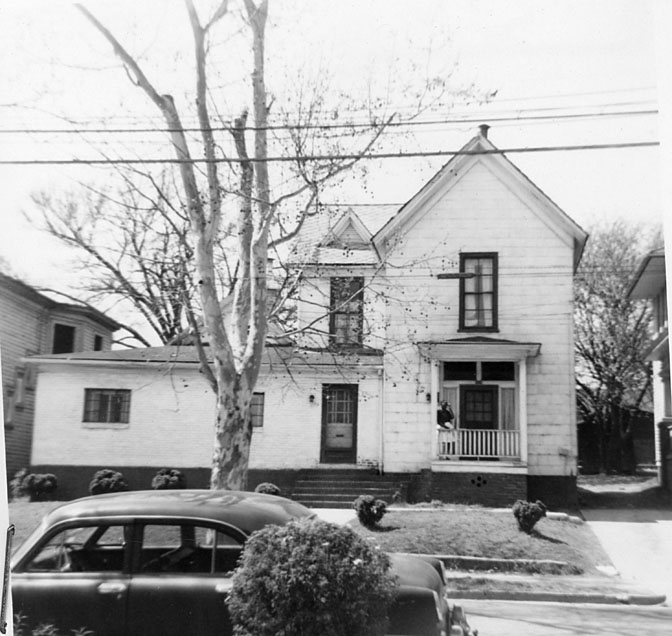 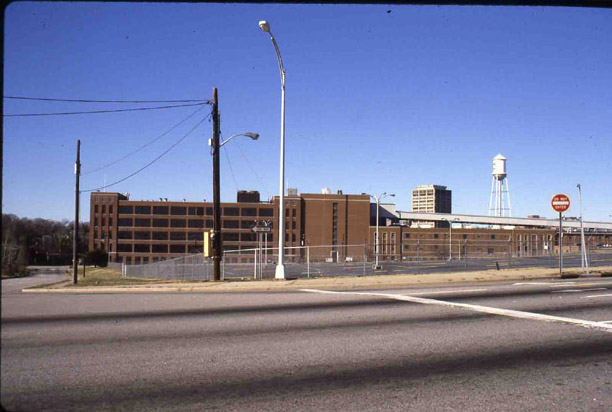 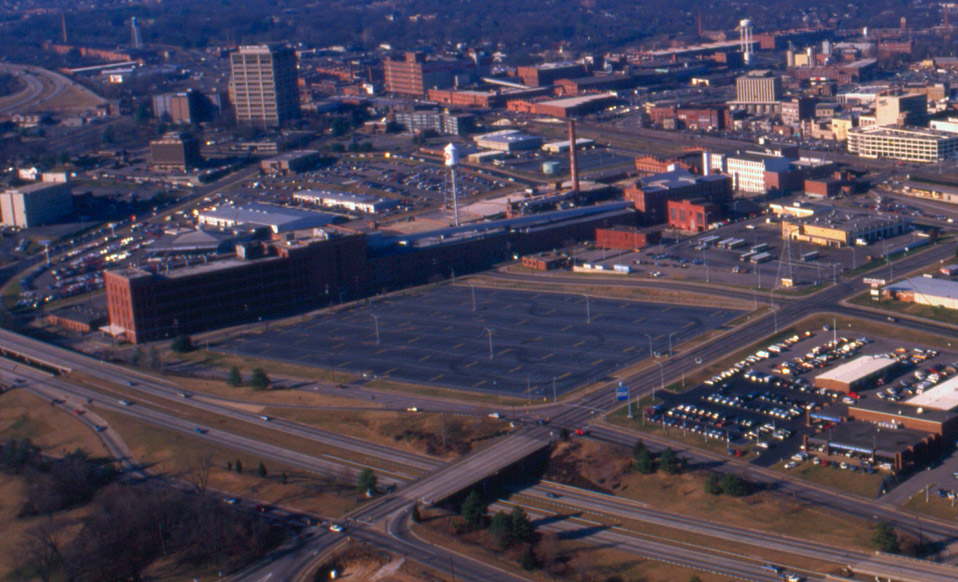 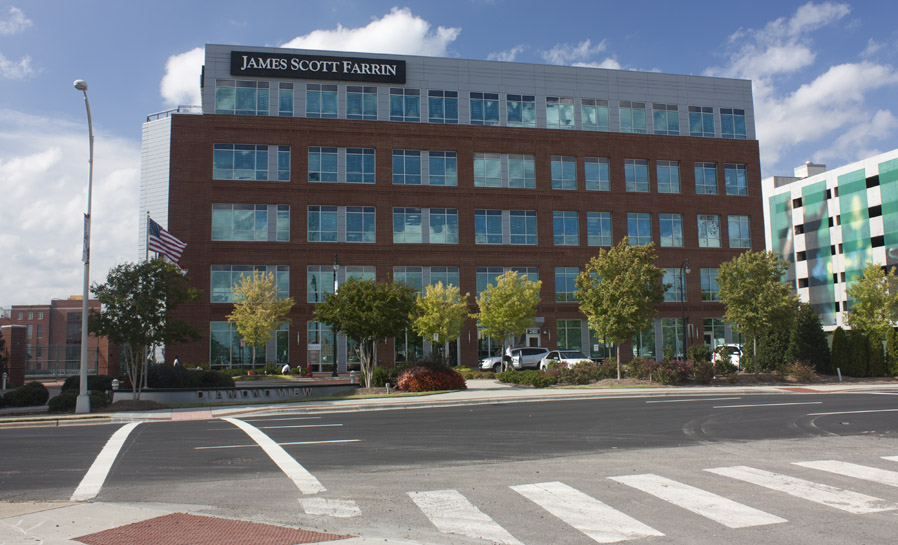