The mother of Howard Blalock (handled concessions for Duke mid 60s, I sold drinks for him during the HeraldSun golf tourney at Duke Golf Course) had a store on Erwin road about a 1/2 mile up from Gooch's store.  The brick house on the north side of the road. 35° 59' 34" N  78° 58' 49" W. She had a store inside by the garage primarily dedicated to the farmers on that large farm behind the house where we rode dirt bikes on the farm roads.  Kind of a share croppers store feel if there is a such a thing.  Seems to me mainly saw the black kids from those farms going there whenever we were there.  She sold soft drinks, sweets, breads, etc as I recall. 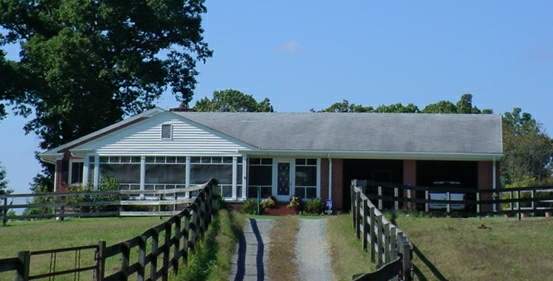 Howard Blalock was still at Duke as late as 2004-2005(?). He would drive Coach DiArmi(sp?) over to the Physical Plant (FMD) where I worked before we moved to Souch Buchanan Blvd. (We had our suspicions why the coach couldn't drive!) The elderly couple that ran the little store on the farm were Howard's parents.