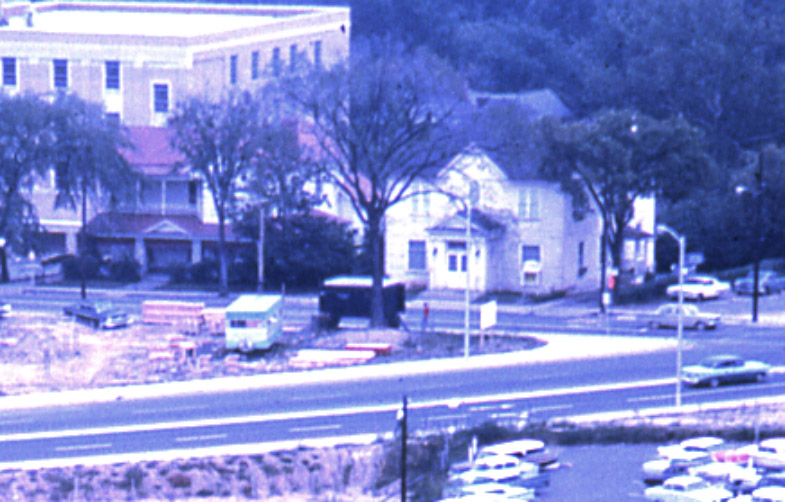 Terrible picture, but the best I have. 406 Cleveland is on the right. Appears to have been a residence through the 1930s; by 1950, the facade had been altered / full-facade front porch removed, and the building converted to a Christian Scientist church.

The building was torn down between 1961 and 1963. There's a sign on the tree in the picture below that says "Church Moved" with an address, but I can't read the address. 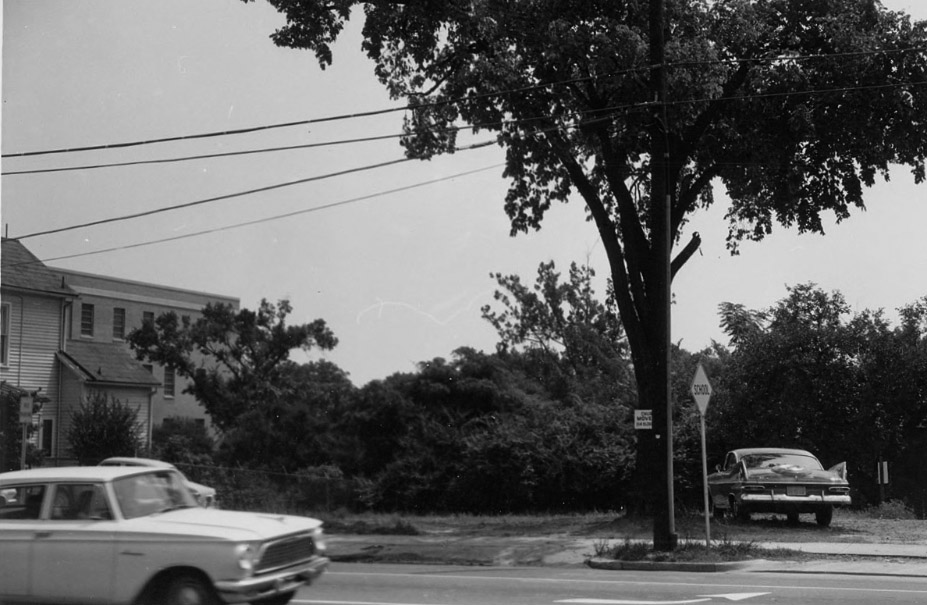