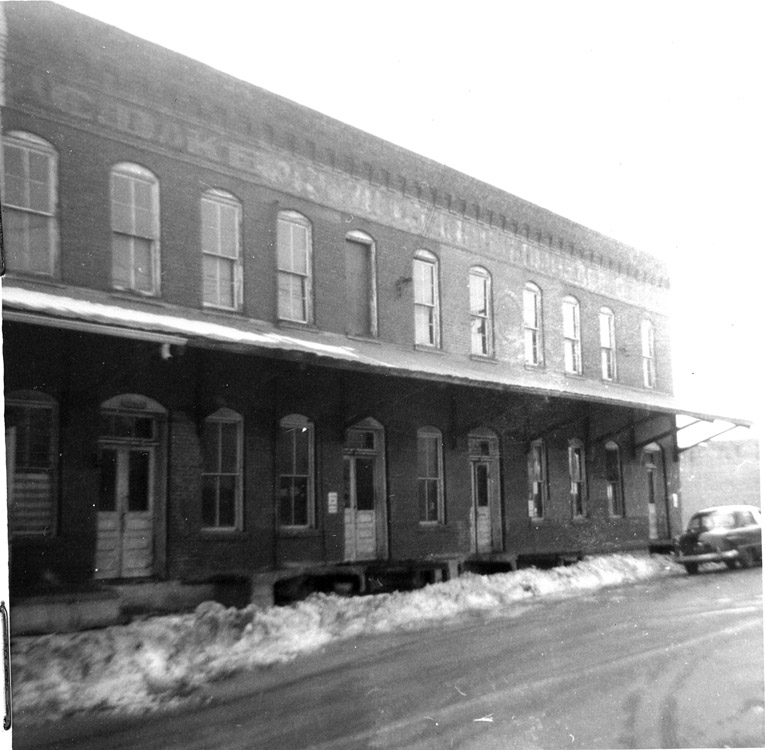 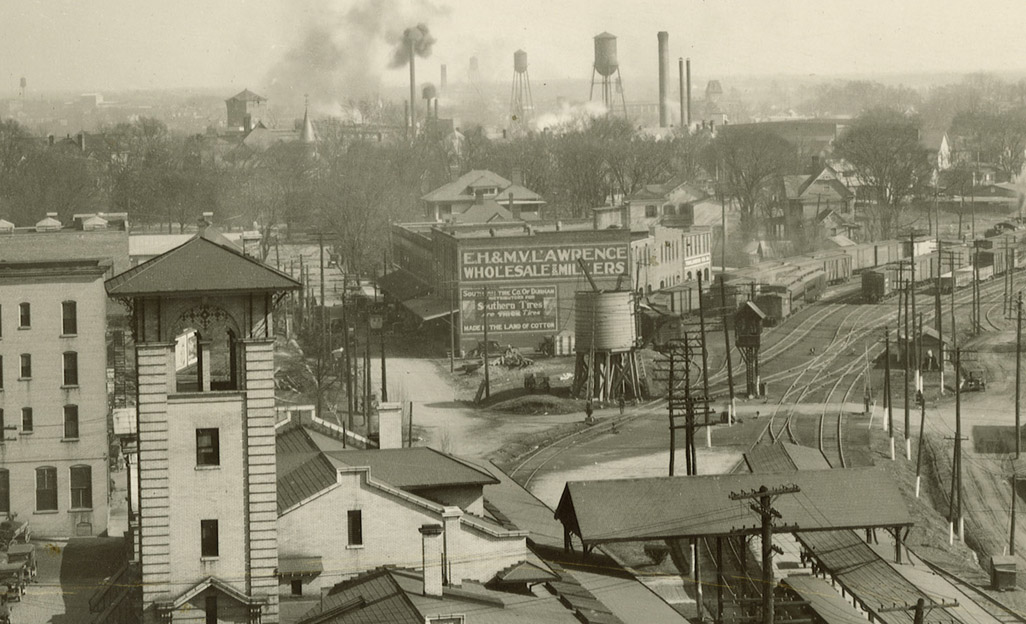 The earliest of these structures were built ~1901 for the Thomas and Howard wholesale grocery company, which started that same year. 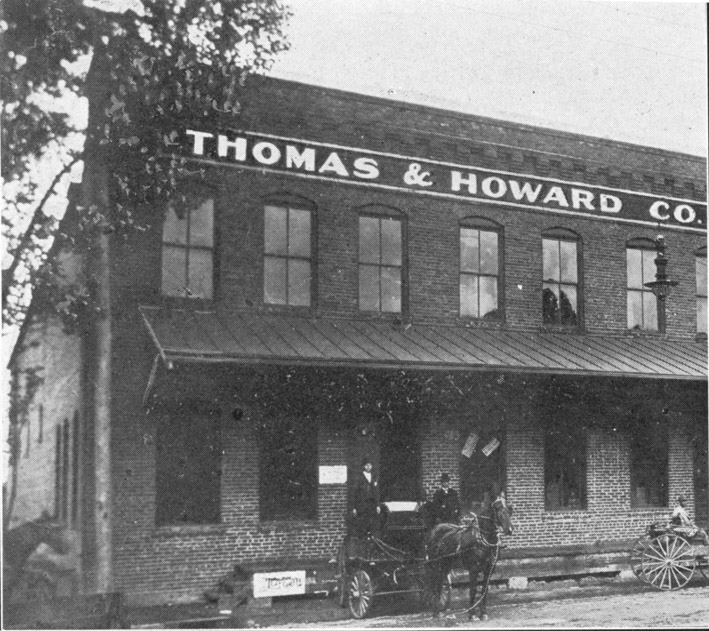 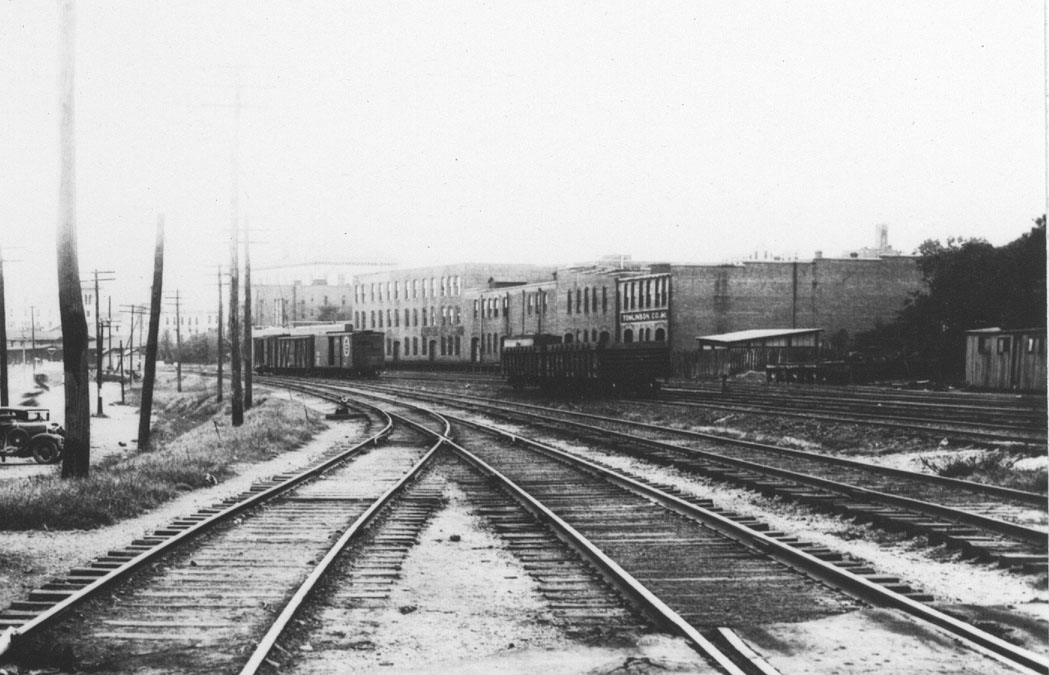 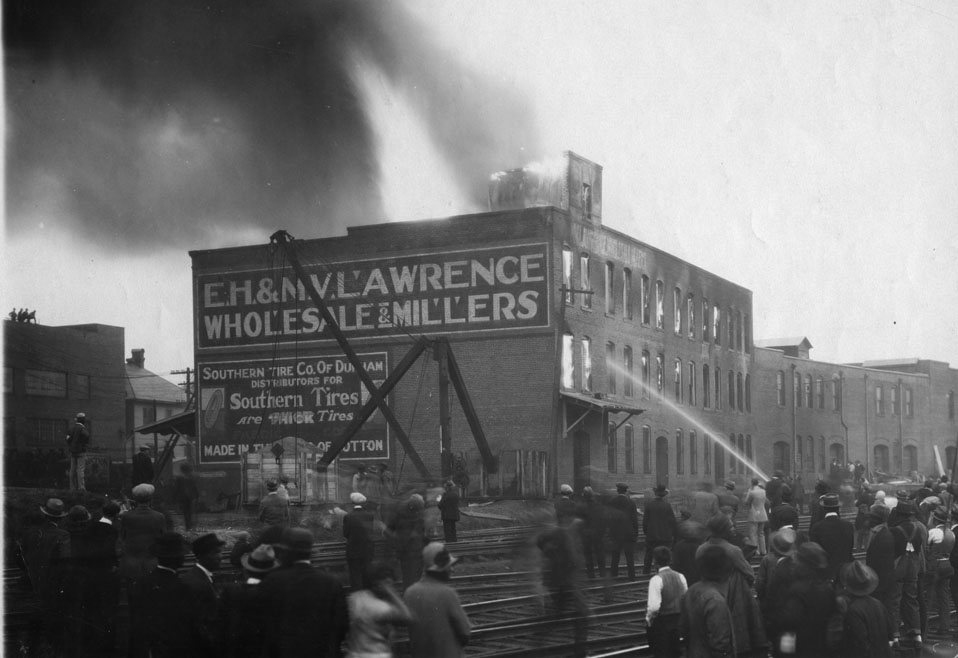 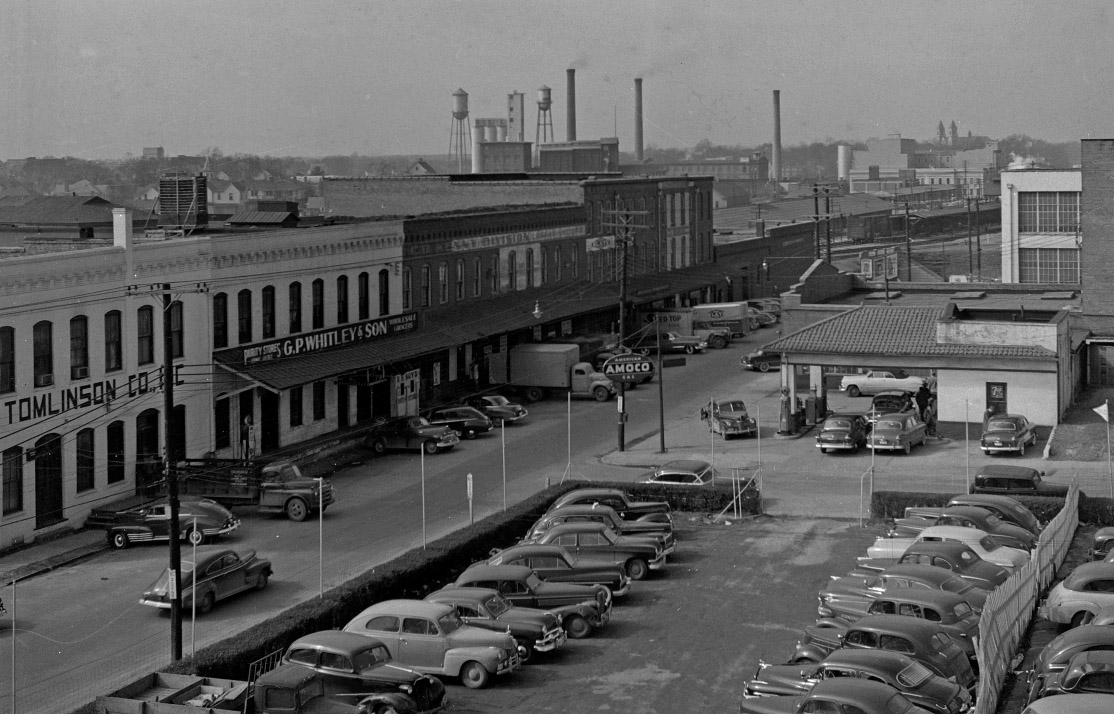