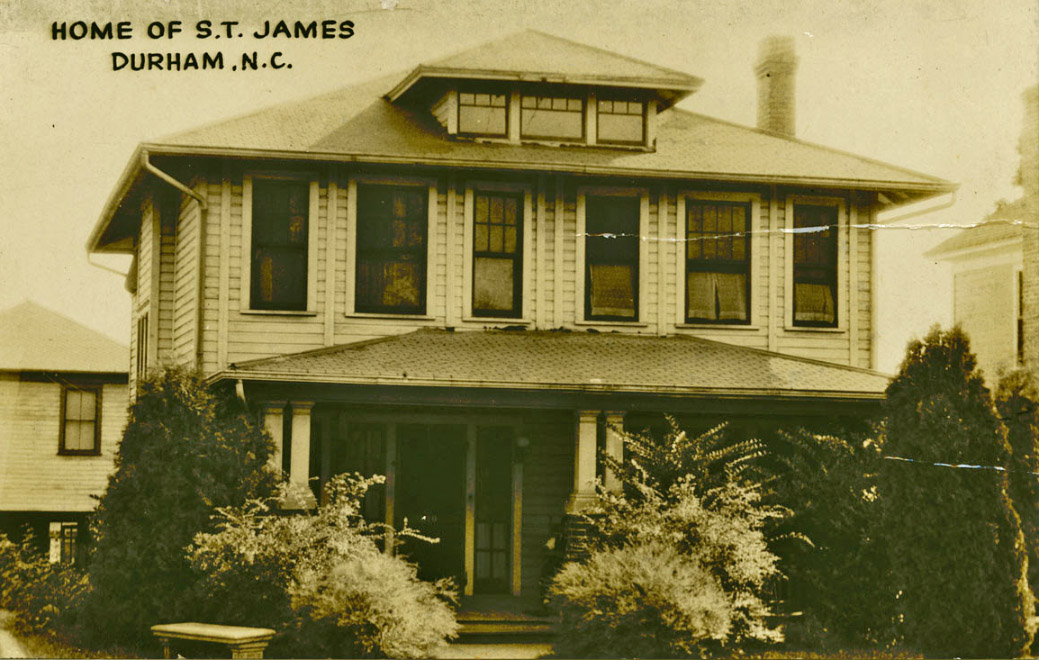 The house at 307 East Umstead Street was built by Charles E. and Eva Anthony between 1911 and 1915; Charles Anthony was an agent with the North Carolina Mutual Insurance Co.

By 1930, the house was occupied by Sidney T. James, who operated the Bull CIty Drug Company on West Parrish Street.

In the 1950s, the house was utilized as the the Harriet Tubman branch of the YWCA while the institutional, brick structure that still stands (as of 2012) was constructed to the west of the house.