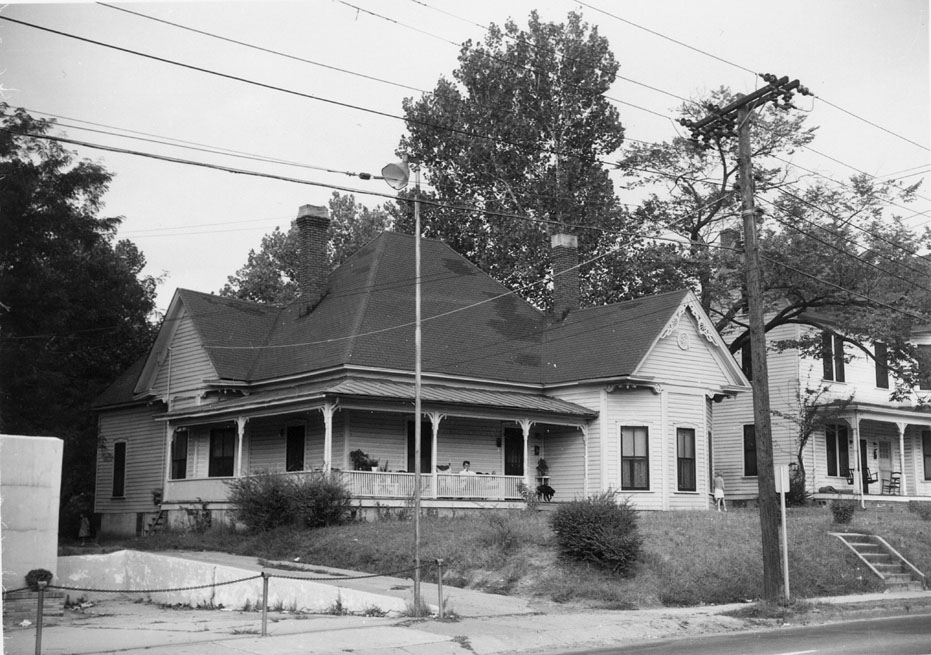 As mentioned previously, the East End/Cleveland Holloway developed during the 1870s-1880s, although Holloway itself developed somewhat later. There was a tobacco "leaf house" (the Umstead Tobacco Prizery) located on the northeast corner of Roxboro and Holloway during the 1890s 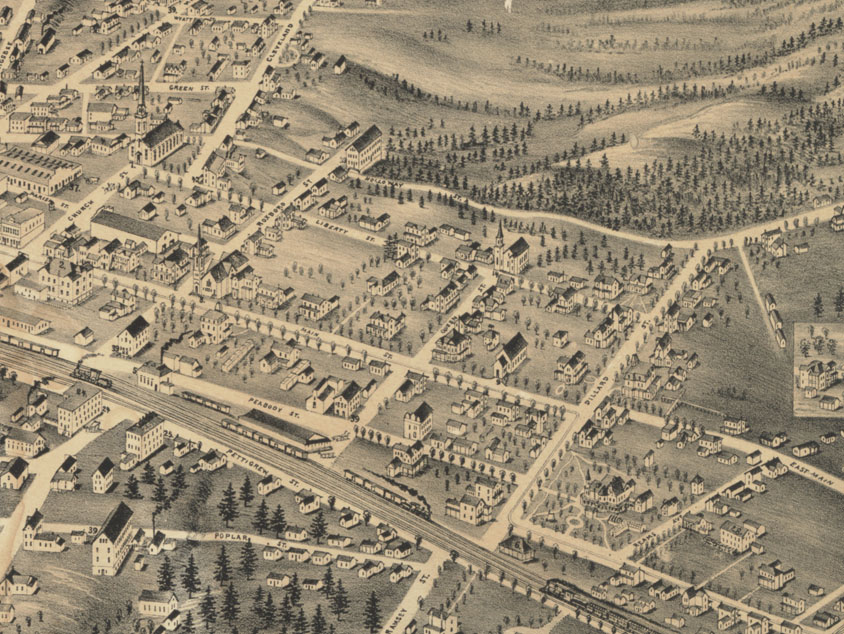 The area north of this - the lower ground, did not develop to much degree until the 1920s, but by the late 1920s, the neighborhood was built out as a bustling residential area (with retail services - as all neighborhoods had.) Holloway St., as a streetcar route, became a prime connector between the East End and East Durham. 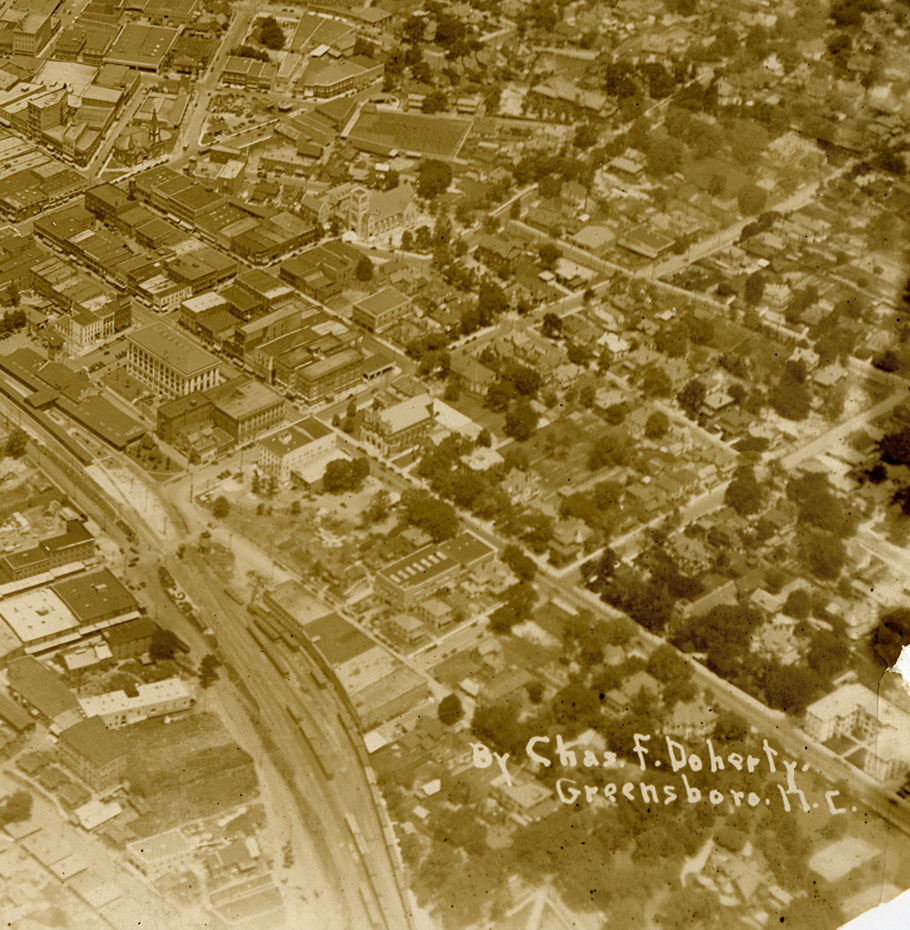 Holloway St began to change to some degree with the advent of serious car travel - as highway 98 and 70 business, it was a main road into town from the east.

These houses/buildings were all torn down via urban renewal. The site now contains the Scarborough Nursery School, which was built in 1972.