Today will continue the theme of how I would have liked to have lived on Liberty St. once-upon-a-time. Until the late 60s, anyway. 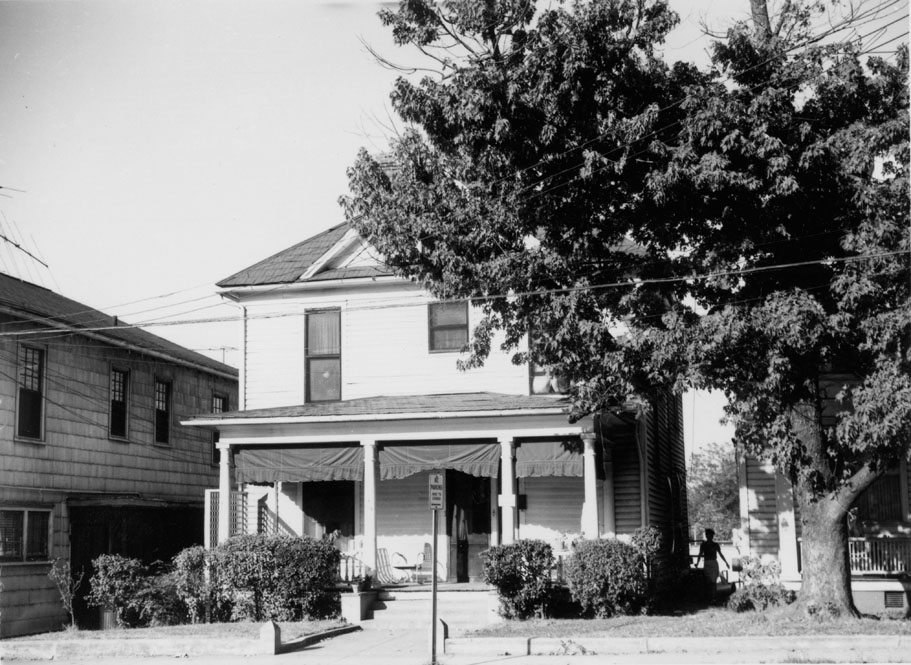 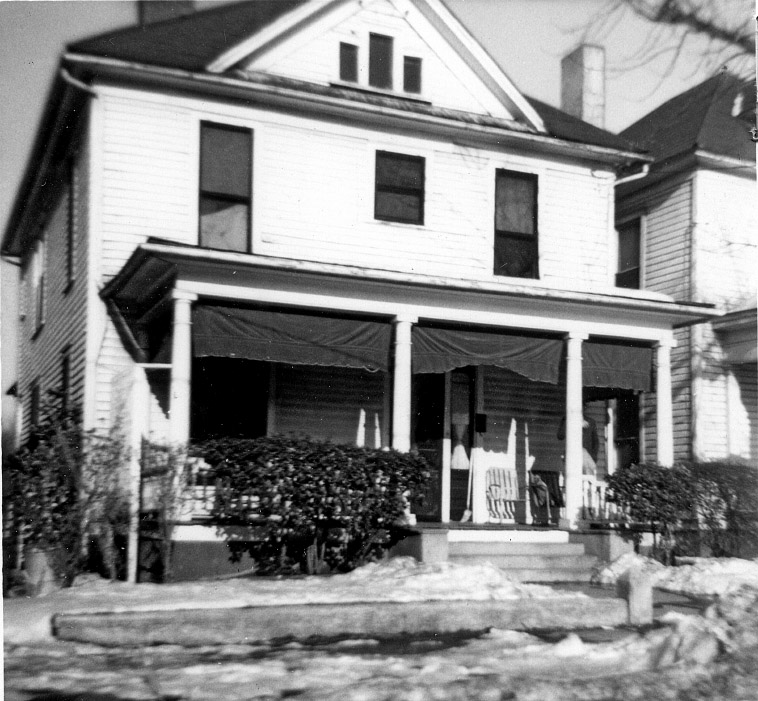 You guessed it. The city of Durham declared this house blighted - a menace to society, really, and tore them all down.

It was a campaign for more modern, healthy and 'efficient' housing that would save Durham, provide economic opportunity for the shopping malls to locate downtown and thus - preserve - downtown Durham as place-of-importance. It would create wealth and opportunity as downtown was remade to look - well, like the suburbs. The east side of town, Hayti, the West End - places that people with money had left years before, or never cared much about in the first place - these were designated the blank canvas for the idealistic vision of a new Durham. But it wasn't to be callous - the poor would be saved from rooming houses and blight and provided modern housing in projects like the Liberty St. apartments, Few Gardens, and McDougald Terrace. That was what was best for them.

As for this spot, it would be the new modern library. 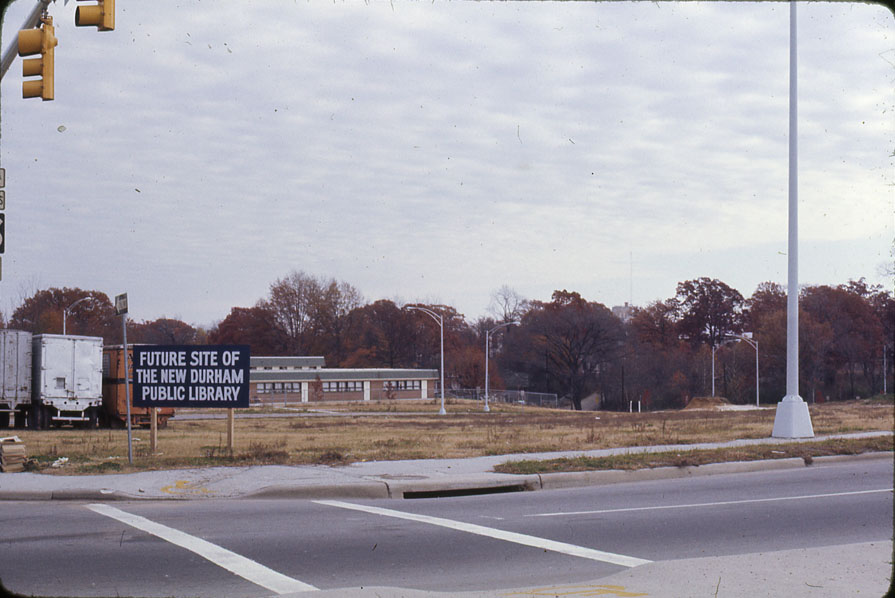