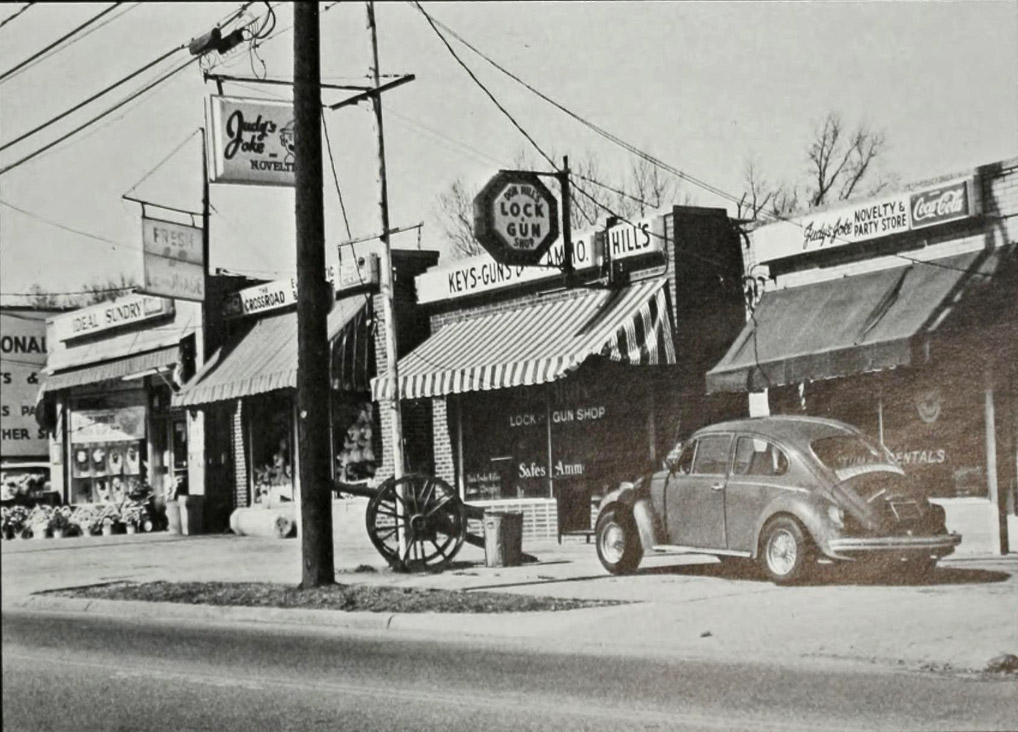 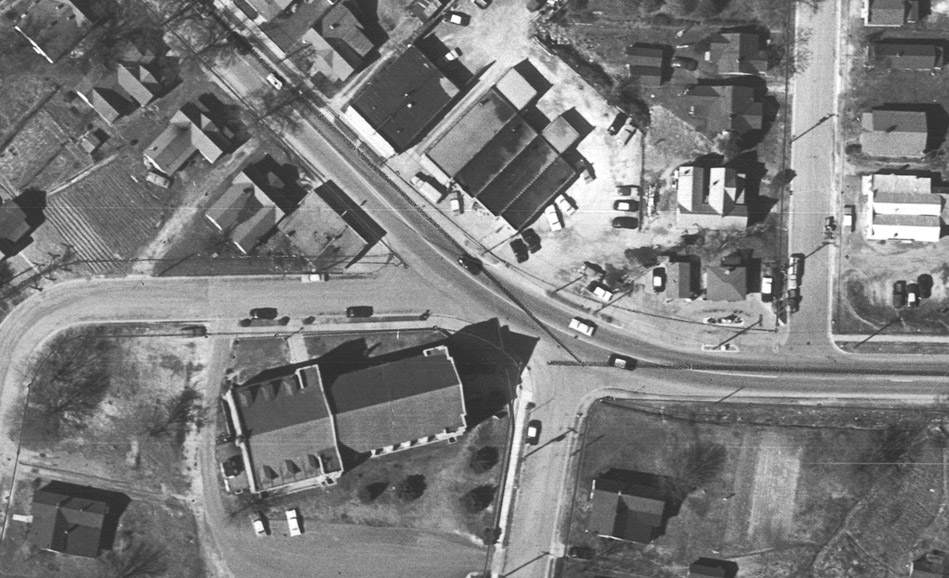 The four-bay commercial structure at the intersection of 15th St. and Hillsborough Rd. appears to have been built in 1958-59, replacing an earlier frame structure - a converted dwelling that had housed several businesses.

John Schelp was able to provide me pictures of one of the interior tenants - the Vogue Beauty Shoppe, which occupied the easternmost bay. 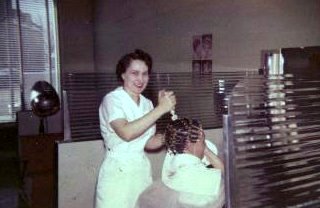 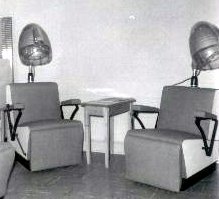 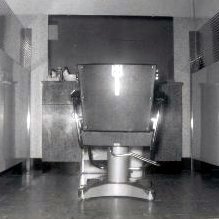 While that space is now probably better known as purveyor-of-fine-popsicles Locopops, other longstanding tenants, such as Don Hill's Lock and Safe have helped to provide the longevity of character that a establishes a building as an integral part of a neighborhood, and of Durham.

It is interesting to me how

It is interesting to me how this site has changed. When I first moved to durham there was no real reason for me to notice this set of buildings. Nothing I'd go to regularly, no reason to seek it out. Then locopops moves in and within 6 months I'm giving people directions to find my house using this building as a landmark ("You know where locopops is? Then take the next left ....."). Thanks for the history.

Madonna live -- and now I see why concert tix can cost so much.

BTW: when did Don Hill drop the gun store?

In the past, real estate ads

In the past, real estate ads for places in Old West Durham said, "near Duke and Ninth Street."

Now they say, "near Locopops, Duke and Ninth Street."

BTW, Hillsboro Road and Ninth Street were once part of the "Central Highway" -- the first route to cross North Carolina. Early road proponents dubbed it "the magnificent state route number 10" (stretching from Beaufort to Murphy).

Old NC 10 was renamed US 70 when the federal government started designating national highways in the mid-twenties.

No love for the old Judys

No love for the old Judys Joke Shop?

When I moved to Durham in the

When I moved to Durham in the mid-90s, Don Hill's Lock & Safe was Don Hill's Lock & GUNS. My impression was that the store was bigger - and encompassed the storefront that is now locopops. But from your post, it sounds like I dreamed that up?

Too bad, because it makes a great swords-into-plowshares - or more accurately guns-into-popsicle-sticks story!

gazebo, you are not mistaken.

gazebo, you are not mistaken. The shop did use the area that is now locopops. We decided to rent that side when we dropped the guns in 2002. That locations was also Judy's Joke until about 1990. Judy is the daughter of Don Hill Sr.

We have looked into having the parking lot wall turned into a mural, but the city won't let us use any refernce to the businesses located in the building. Some kind of sign ordinace.