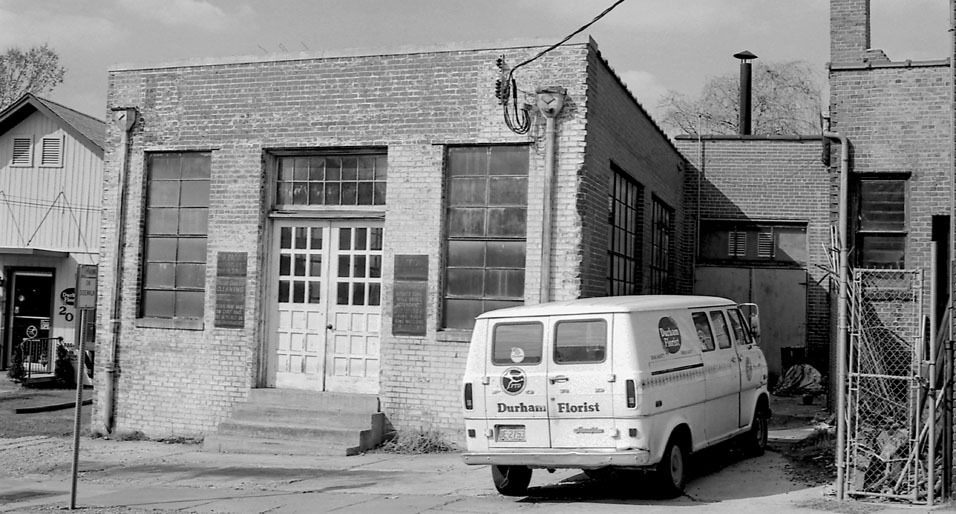 2021 Angier Avenue used to be connected to the back of 314 South Driver Street as part of DW Brown cleaners, and later, Scott and Roberts cleaners. 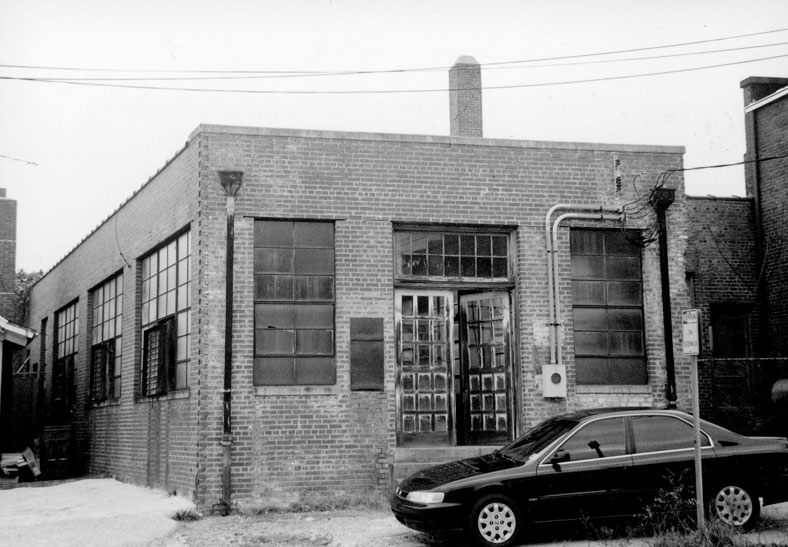 I always loved this building, with its huge windows and stately entry. I thought it provided an amazing substrate for an adaptive reuse - possessing the kind of features that artists and creative companies love to inhabit. Such economic development potential is rarely recognized by the city - particularly in NIS's salad days of destruction from ~2005-2009. In 2007, they demolished the building.

It's currently a fine contribution to the historic district.

damn it. I was looking

damn it. I was looking forward to the modern day picture the second I saw the 1980 b&w. and then I scrolled.

Er...who was the pre-internet
Durhamologist who took all
these B&W 1980 pictures?

The 1980 pictures were part of the Durham Historic Inventory commissioned by the City of Durham in the 1970s. The Durham Architectural and Historic Inventory (containing a subset of the pictures) was published as a book in 1980, but has long been out of print. The original photo negatives are in the state archives, and you can pay the state historic preservation office $2 a pic to get a digital copy of a picture made. I paid ~$30 or so to get copies of the buildings right around the intersection of Angier and Driver.

I've spoken with them about trying to find a way to affordably digitize the entire set to make them publicly available, but that proposal hasn't been met with much enthusiasm. I wish the various institutions spending money re-digitizing things like the Sanborn maps, the urban renewal photos, historic postcards, and other derivative projects and would spend their grant funds on something like this instead. (Or I could suggest innumerable other pictures and documents that would be of benefit to the public to be digitized for the first time.)

At the $2 a pop rate, it would probably cost on the order of $5000 to digitize the full set of materials (perhaps more - there are multiple shots with each building.)

D W Brown was located behind

D W Brown was located behind the A & P store and the manager of the A & P was Jimmy Aycock.The Fidelity Bank was on the corner of Driver and Angier.-Vivian Taylor Briggs

D W Brown was located behind the A & P store and the manager of the A & P was Jimmy Aycock.The Fidelity Bank was on the corner of Driver and Angier.-Vivian Taylor Briggs