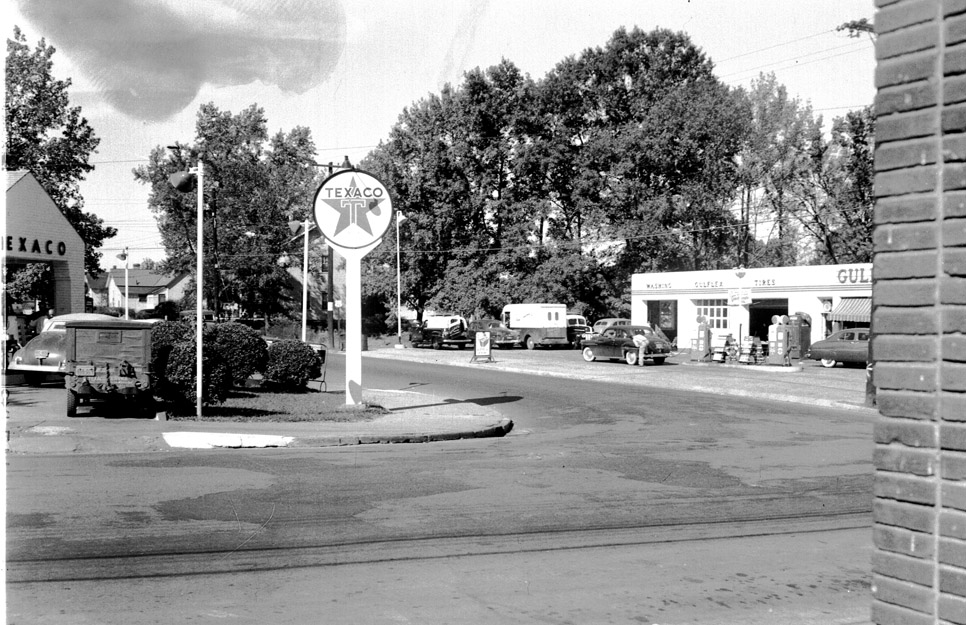 The West Gulf Sales and Service Station was built in the late 1940s on what had previously been vacant land. 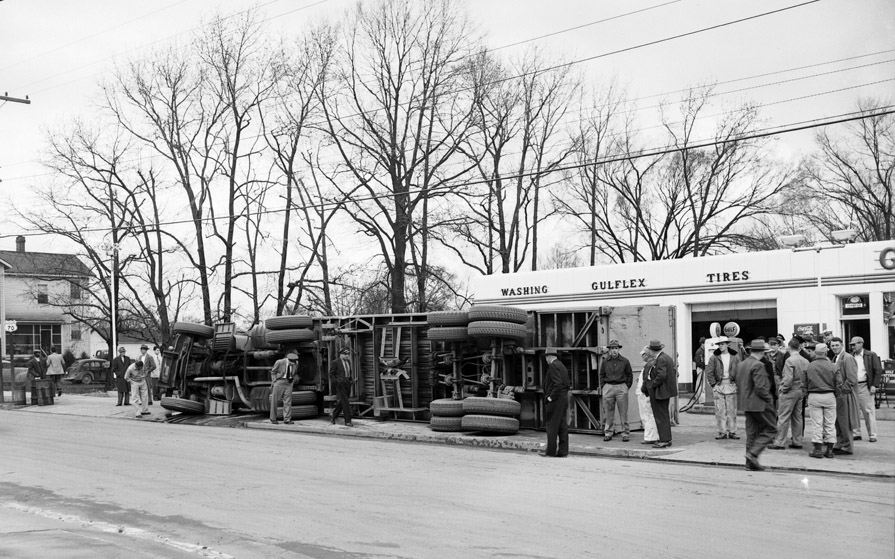 I'm not sure when the service station shut down. It was converted to a photography studio at some point. Since , it has housed the restaurant Vin Rouge. 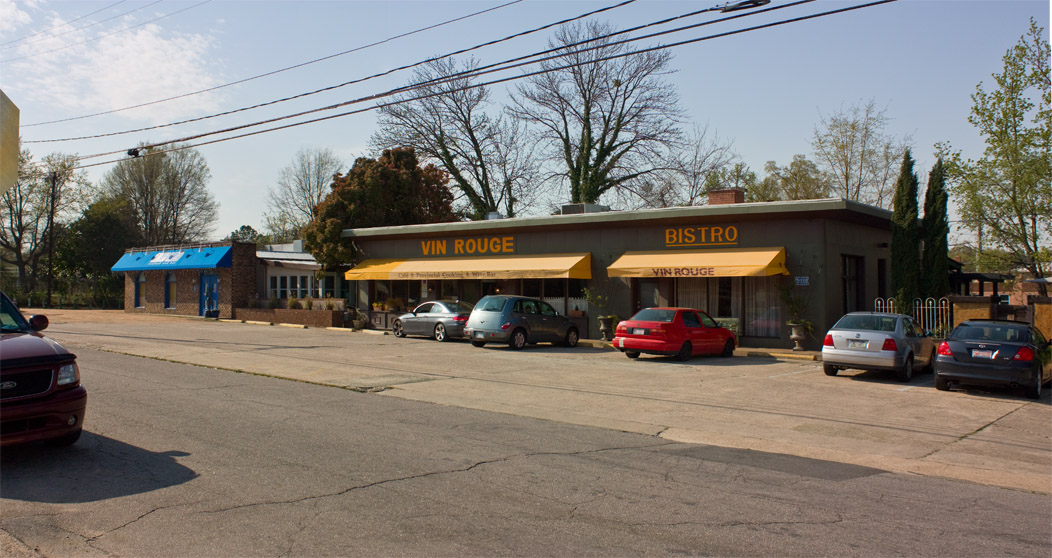 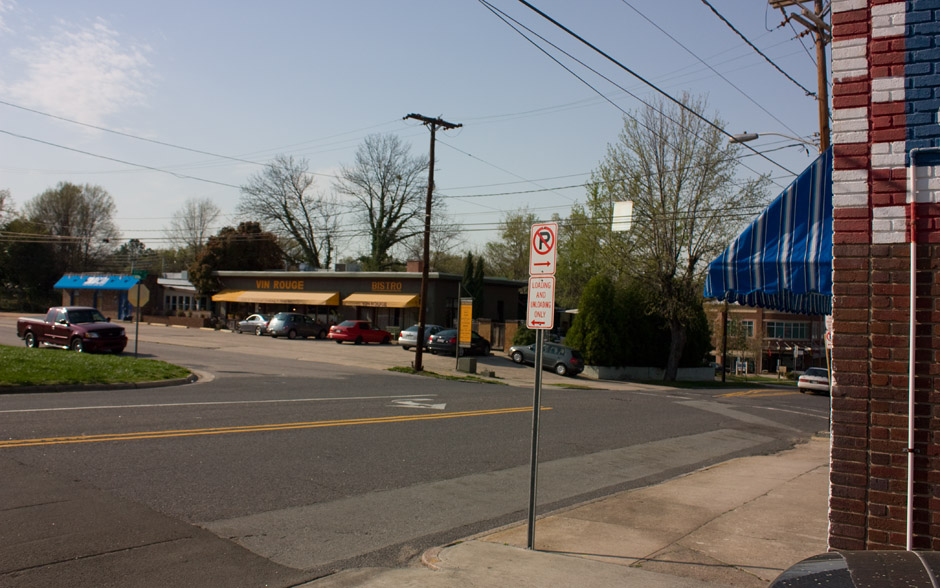 Looking northwest from near West Markham and Ninth, 04.05.09. 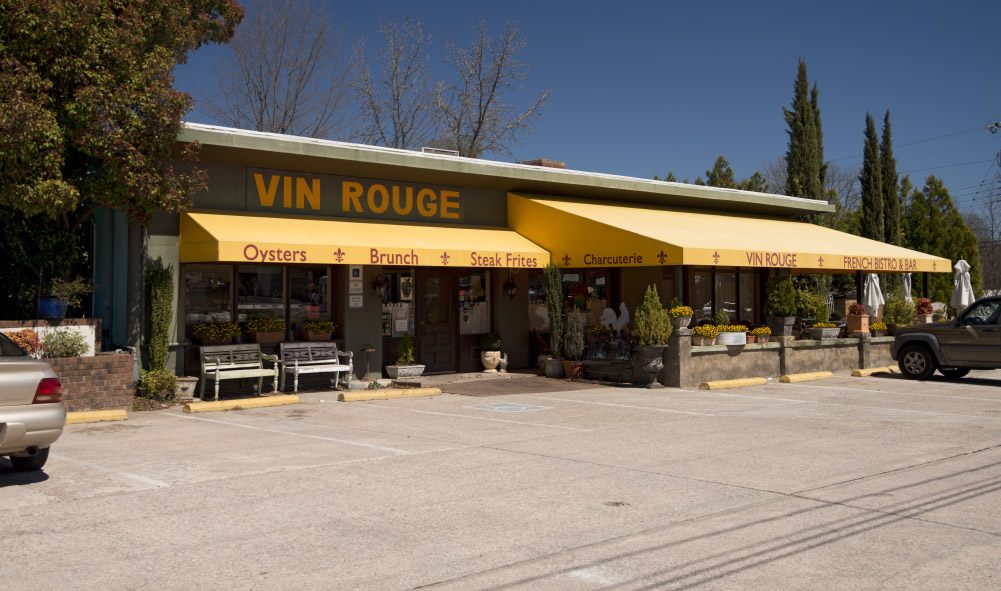 Damn, another truck fell over. :)

It may not be the most

It may not be the most efficient way to do an oil change, but how else are you going to get under the engine, dig a pit?

Just rotating the tires, I

Just rotating the tires, I think. The truck was a little too big and long for the station bay and lift.

Probably a message from the

Probably a message from the Teamsters Union! Oh, wait, this isnt Jersey!

The Gulf Station on the right