Pyramidal cottage with 2 interior chimneys, German siding, 1-over-1 sash windows, a front cross-gable, and a hipped porch. Home to Edward Copley and his wife Lucy King Copley, then, for many years, the Bowling family. 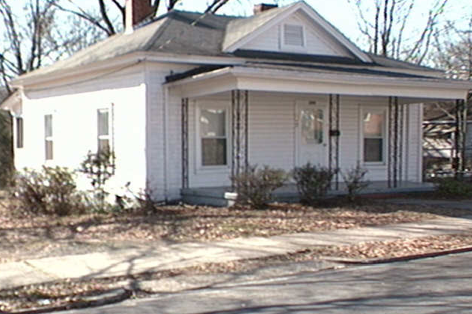 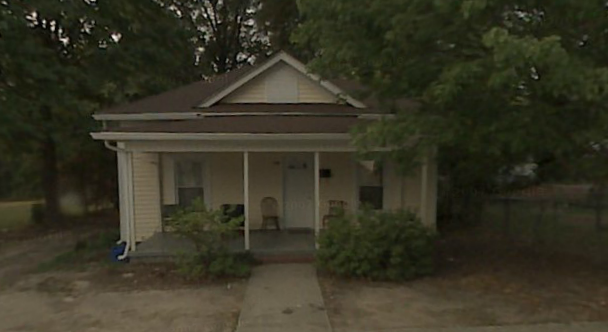 I happened to open OpenDurham

I happened to open OpenDurham this afternoon (April 13,2014) not particularly looking for anything and somehow I ended up looking at pictures of old houses located in East Durham. I finally came up to two houses that I recognized immediately. One was the Walter Bizzell house on Cherry Grove Street. The Bizzell family lived in this house during the 1930s, 1940s and into the 1950s when Walter Bizzell and his wife moved to Surf City, NC. The other house was 1908 Southgate Street and it said it was the Edward Copley house. Yes, it was the Edward Copley house before he committed suicide by shooting himself in the head around 1927. His wife, I think her name was Lula Copley moved into an upstairs apartment next door at 2000 Southgate Street and Andrew Lexington Bowling bought 1908 Southgate Street from Lula Copley for about $2,000, I think, and moved his wife, Nellie Chestnut Bowling and his two young daughters into the house. This would have been around 1932. There at 1908 Southgate Street, my brother, Frank Bowling, was born in August, 1932 and I was born on December 21st, 1934. We lived in that house until my mother died on February 28, 1996. Then it was sold and I know nothing else about the house.