Fine two-story house survives amidst an industrial section for many years, only to come down in 2010 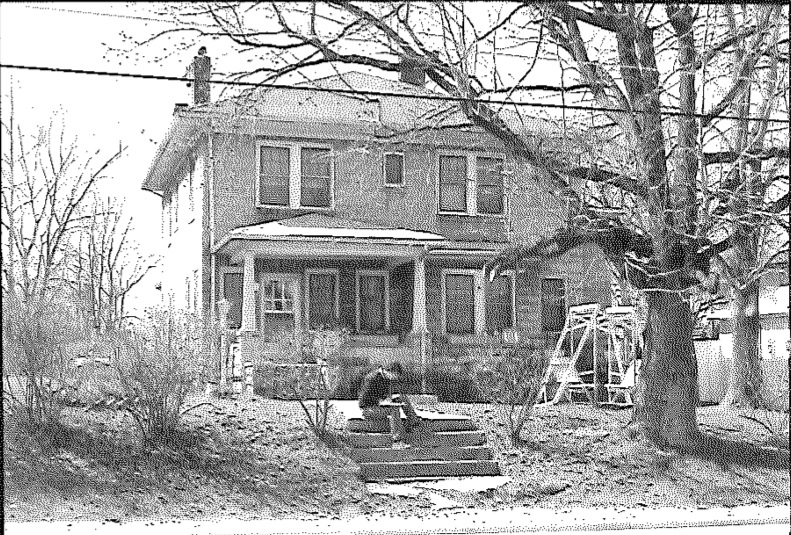 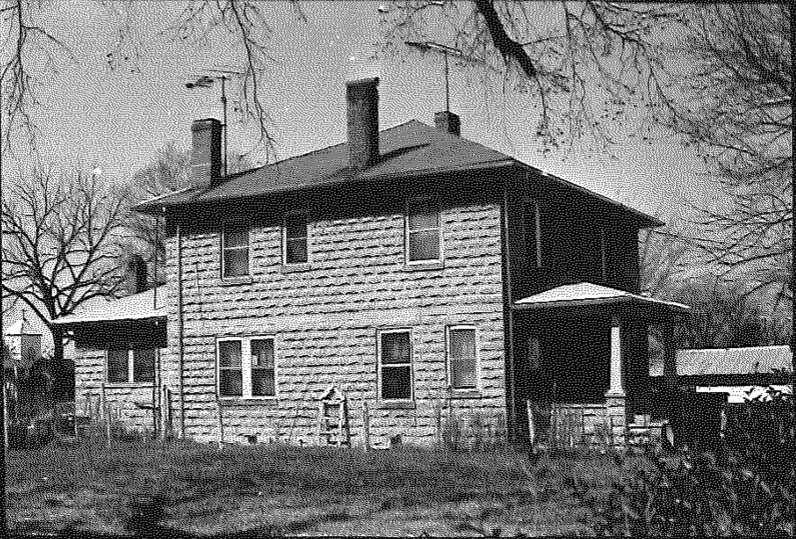 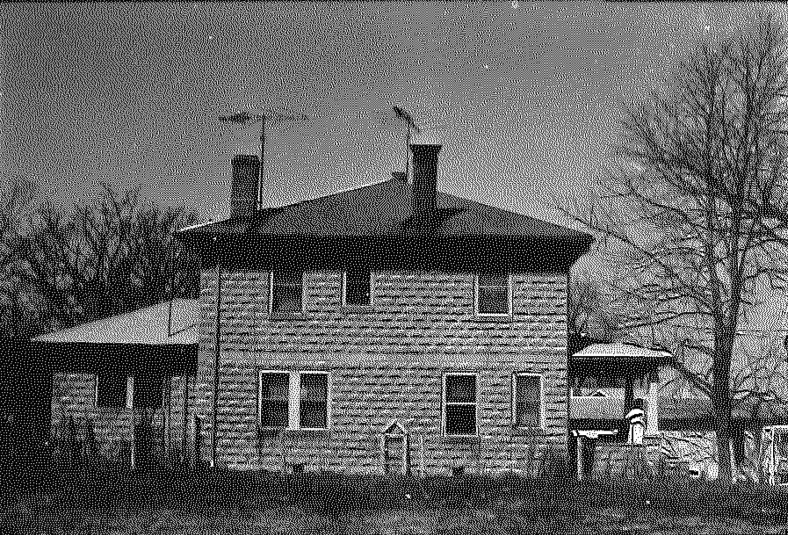 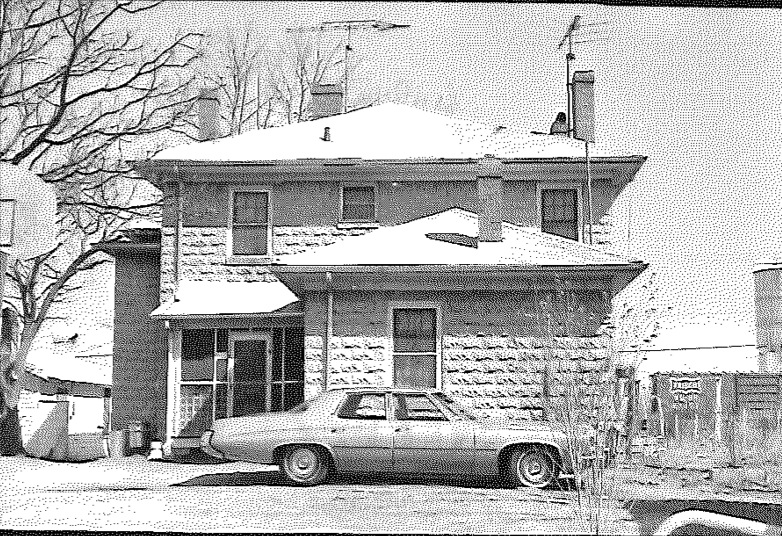 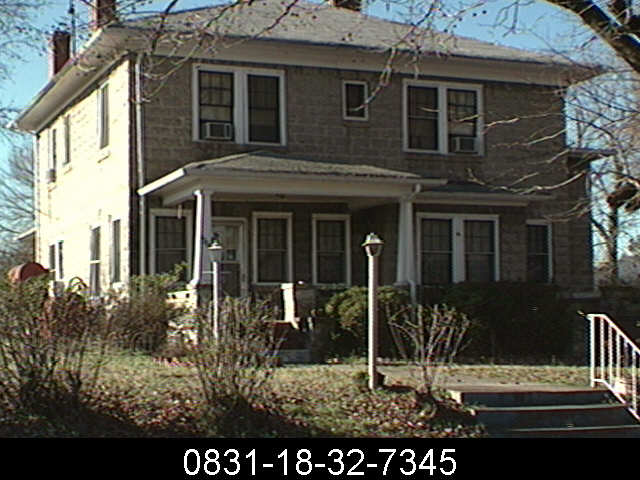 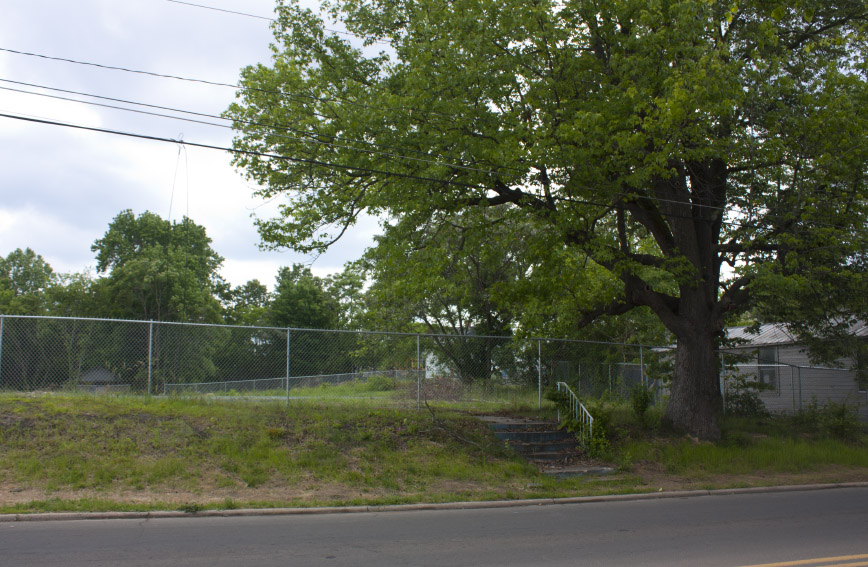