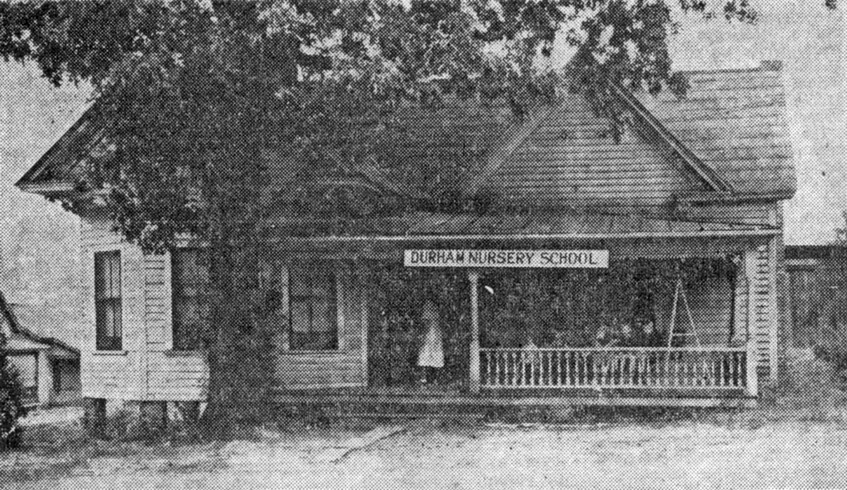 Per the Durham Morning Herald in 1953, on March 3, 1938, representatives from 22 religious and civic organizations met at city hall "at the invitation of the American association of University Women to consider the possibility of establishing all-day care in a nursery school for the children of working mothers on low-income"

"The meeting had been prepared for in a five month study by the Social studies Committee of the AAUW, during which Health and Public Welfare Departments, Juvenile Court, ministers, and social workers had been consulted, and it had been found that the highest rates of child delinquency and illness and broken homes occurred where the mothers worked outside the home and adequate care was not provided for the children. Durham mothers who had to work to keep livable standards of food and other necessities were in desperate need of all-day care."

"Dr. Howard Jensen said that self-respecting people who wanted to keep off of relief rolls and WPA by working had beeen neglected by social agencies, and he declared that good day-care would do much to keep families together. So he moved that a Durham Nursery School Association be formed....officers elected and instructed to open a nursery school in Edgemont, the area where the largest number of working mothers lived."

"On May 1, the cottage at 1501 East Main St. opened its doors at 6:30am to pre-school children. There was no running hot water, and a lack of stoves cut down the enrollment in winter, but for six years 45 children were kept happy and safe all day, and their mothers were relieved of anxiety." 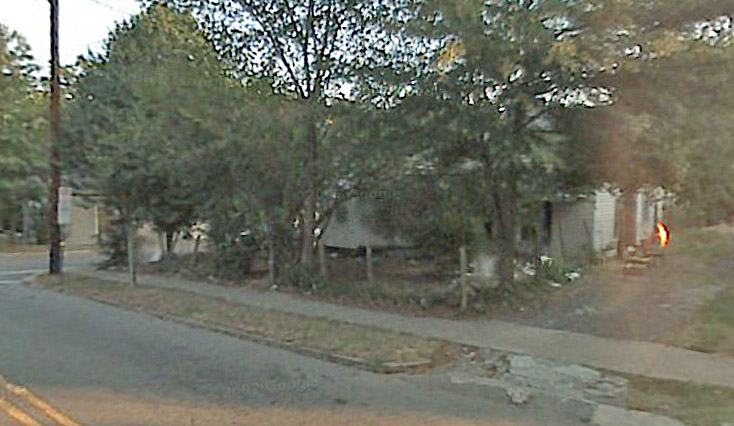 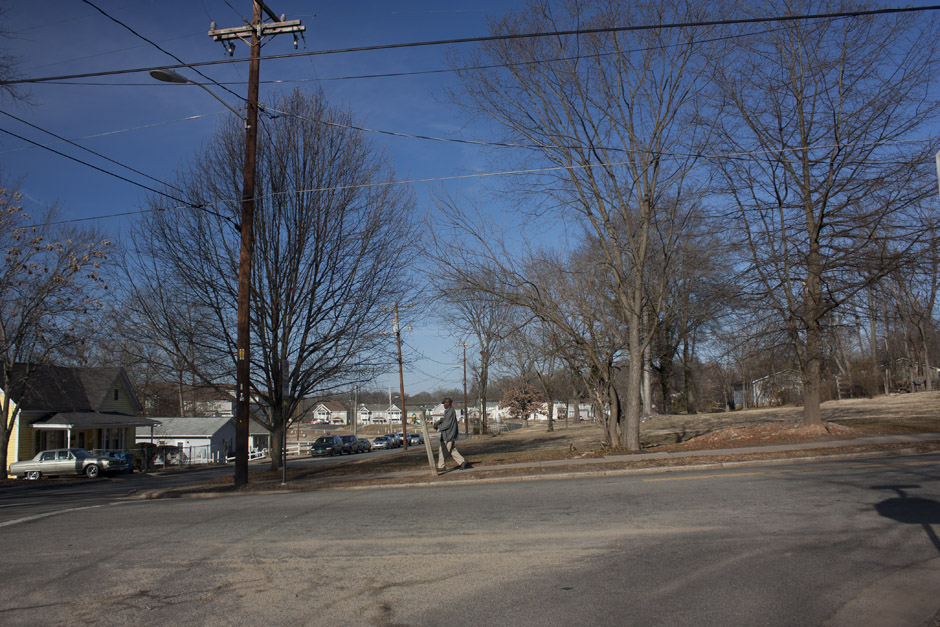