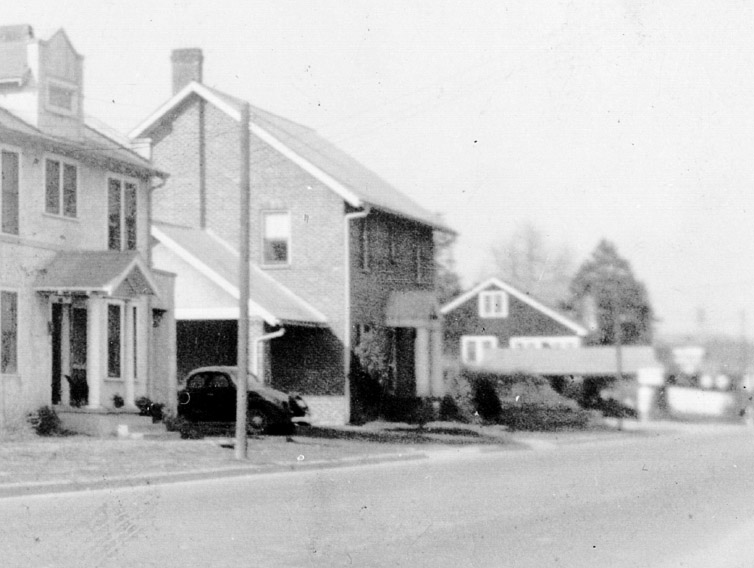 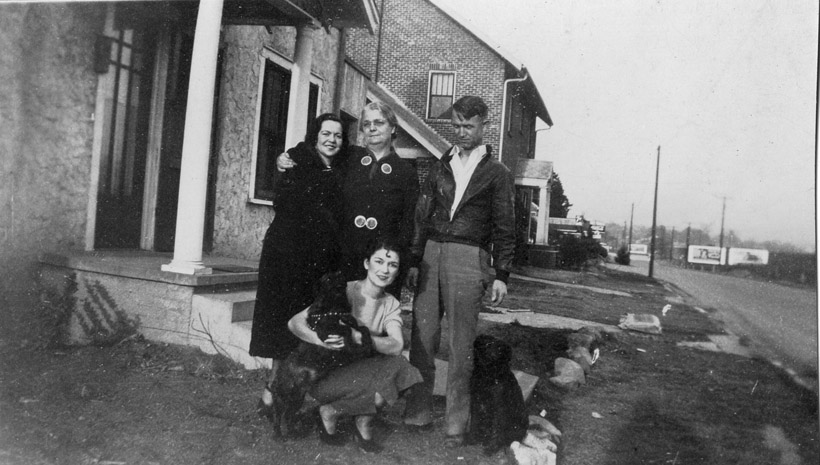 Both houses were still standing in the mid-1950s, during the construction of Forest Hills Shopping Center, but they appear to have been torn down during the 1960s. The section of South Duke between Vickers and Lakewood became a part of University Drive sometime during this era.

The land the two houses sat on is now occupied by a seafood market. 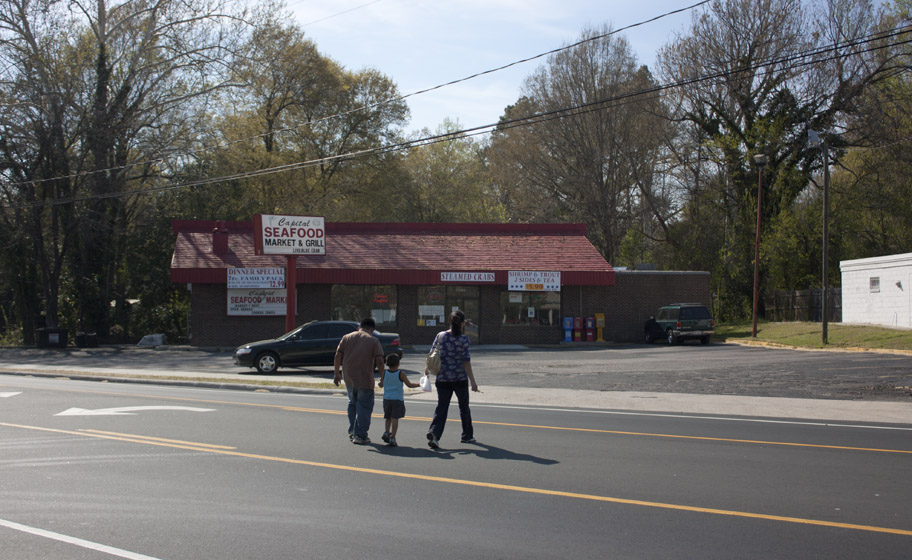