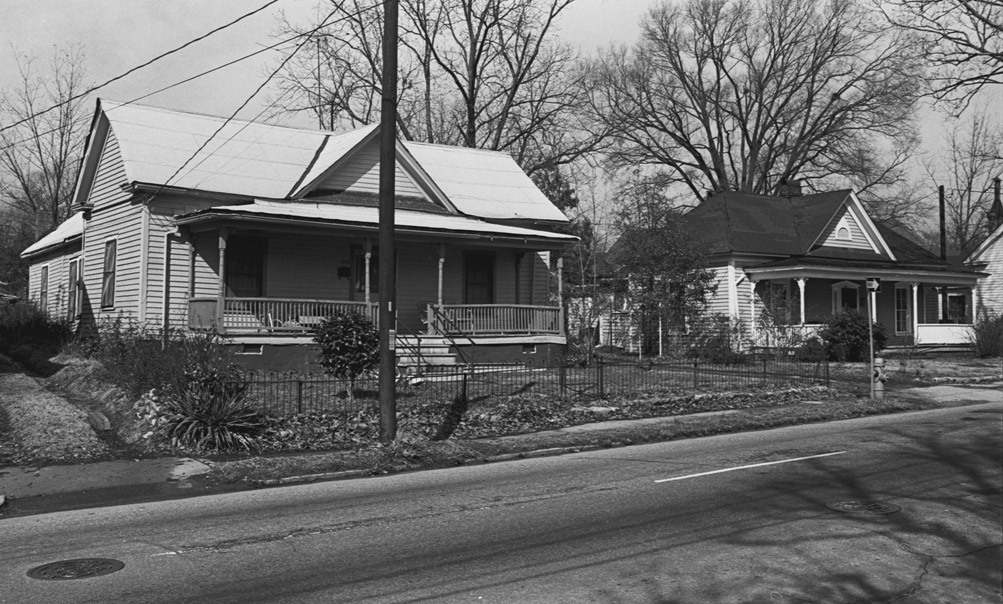 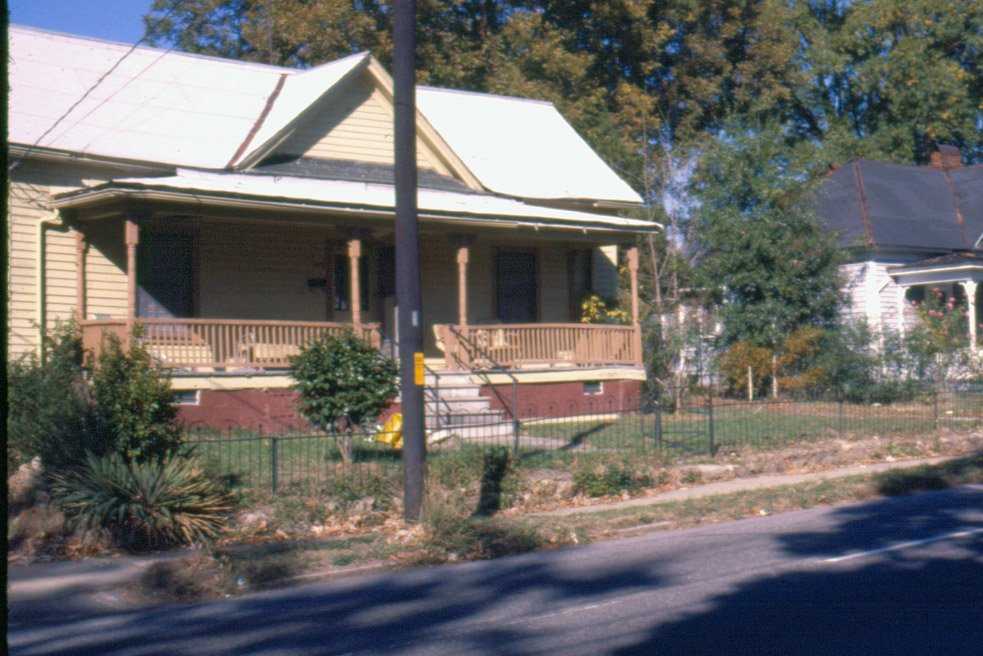 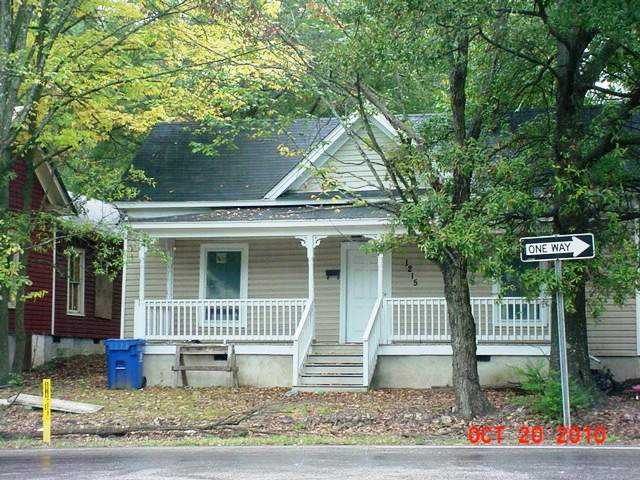 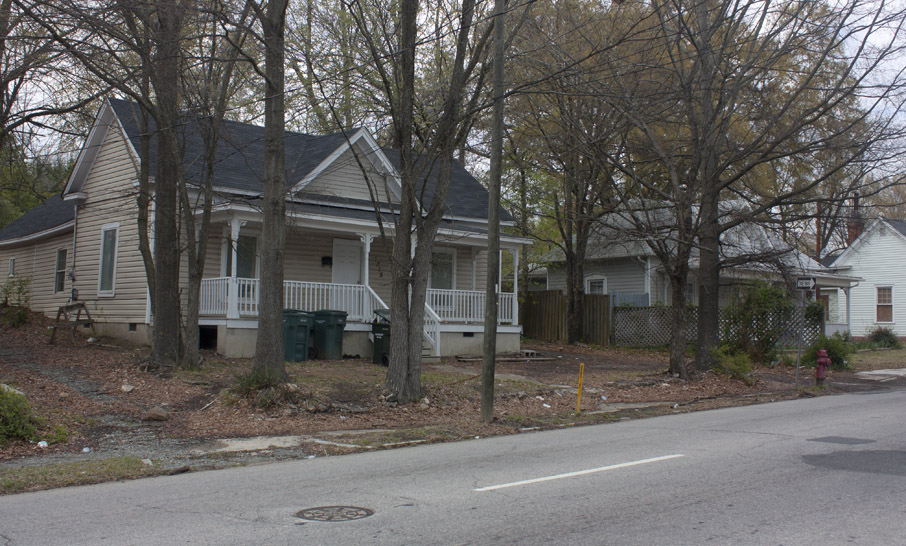 Lots of info and good pics of

Lots of info and good pics of the area. Gary, humor us out-of-towners who haven't been back in a while. What's going on with this neighborhood? Looks like it's had an influx of money recently. New transplants?

Speaking from a real estate market perspective, Old North Durham hit a trough in the 80s and early 90s, but started to transition back to single family (chopped up large houses being purchased and converted back) in the 2nd half of the 1990s. By the mid-2000s, it had become a more established neighborhood and achieved a critical mass of homeownership to have a very active neighborhood organization / community that can advocate for its needs. It's a desirable neighborhood. Along Roxboro / south of Trinity, it's more impoverished, and there is some abandonment along these blocks of Roxboro heading south.