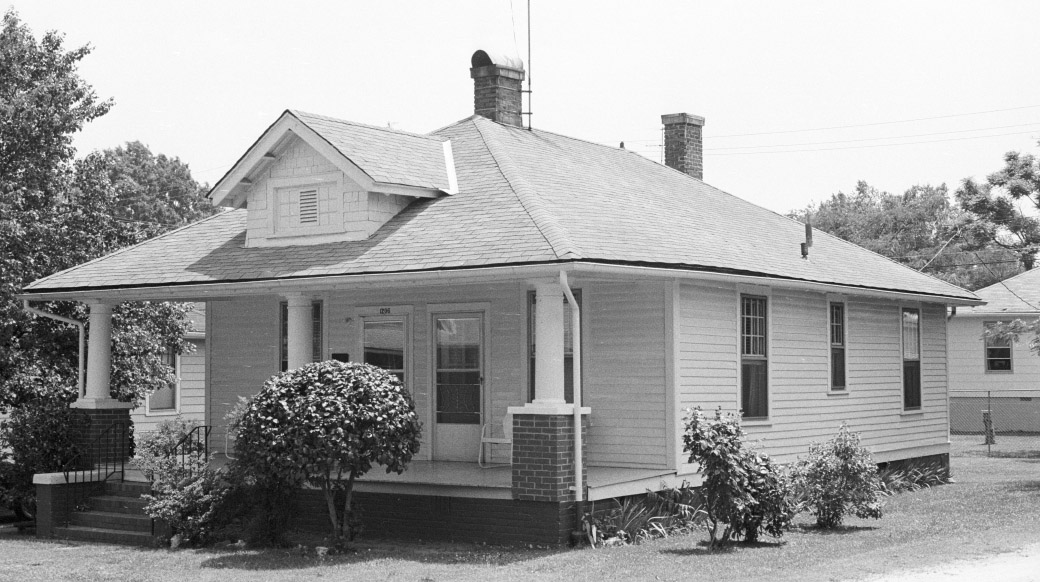 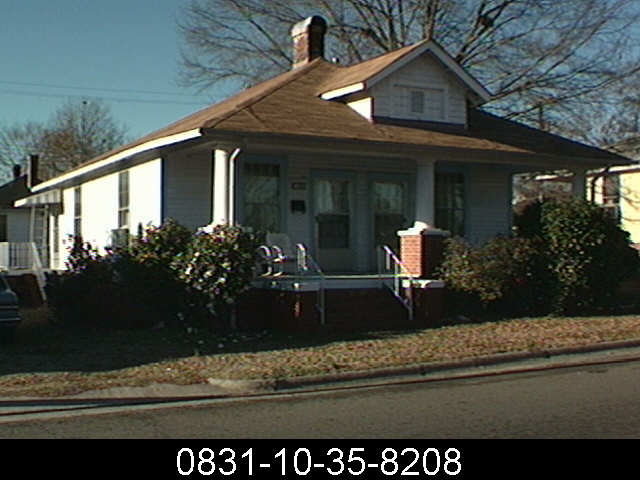 My Grandmother, Mamie Ellis moved into this home in the late 1930's and was the first renter of this property. Golden Belt whom she worked for built the home for their supervisors to use. Later when newer and better homes for supervisors were built the home was offered to employees to rent. In the 1940 Census my grandmother was renting it from Golden Belt and living there with three of her sons, as she had been a widow since 1924. Later she purchased the home from Golden Belt and lived there until the early 1990's then gave it to her last surviving son, Robert Ellis. He had lived there since with her since the early 1980's and did so until his death just a few days ago.

Larry, I'm sorry to learn of

Larry, I'm sorry to learn of Robert Ellis's death. Although I never met him or his mother, Mamie, I heard about them all my life from my grandparents, Anna and Winston Ives who also lived on Taylor. They raised their three daughters, Pauline, Jackie, and Grace in one of those bungalows. I also knew Catherine Smart Suitt as she was my grandmother's best friend, and my great aunt and uncle, Bertha and John Ives also lived on the street. Those names may be unfamiliar to you, but I bet Robert would have remembered them. They have all died now, but John and Bertha's daughter, Kathleen, is still alive and well living in Lafayette, Louisiana as she has for many decades. I will tell her of Robert's death the next time I talk to her. From the stories I heard, Taylor St. seemed to be a special place where everyone knew each other, and most people visited one another on the front porches when the weather allowed. As I have said in previous comments on this site, my grandparents were very proud to have lived in Edgemont/East Durham despite other less-informed and more prejudiced opinions of the area. Yes, I know times have changed, but the memories they shared with me are still in tact, and I, too, am proud to have been raised in East Durham on Lathrop St. where my grandparents moved in the 1950's. Again, my sympathies for your family member's death.

A nice post from Paula Walters. I too was raised in East Durham and was always proud to claim it. In those days we walked everywhere, safely, with no fear of anything. Not today - I am not too happy driving through old stomping grounds even with the doors locked. And all the people who are roaming the streets during work/school hours...How many are we supporting with our hard-earned tax dollars? Times were hard in the 50s as well but we worked at something and were better for it.