The house at 119-121 Stokes Street was surveyed by the NC State Historic Preservation Office in May 1979.  The photographs below were taken by Janet Silber and are from that survey.  This turn-of-the-century structure was described by the field surveyor as the only house in the neighborhood with a detached kitchen.  It was demolished prior to 1993. 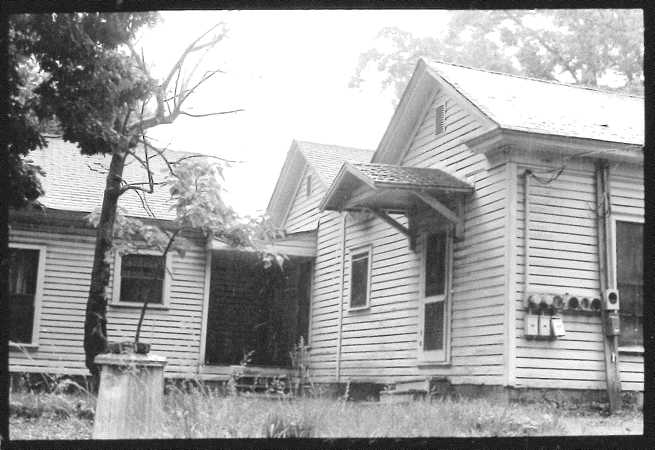 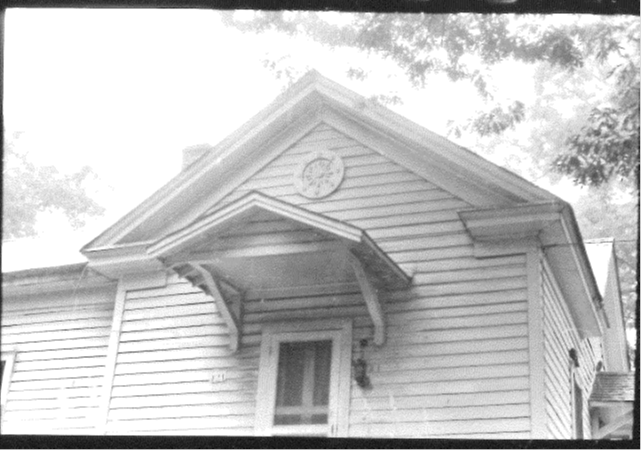 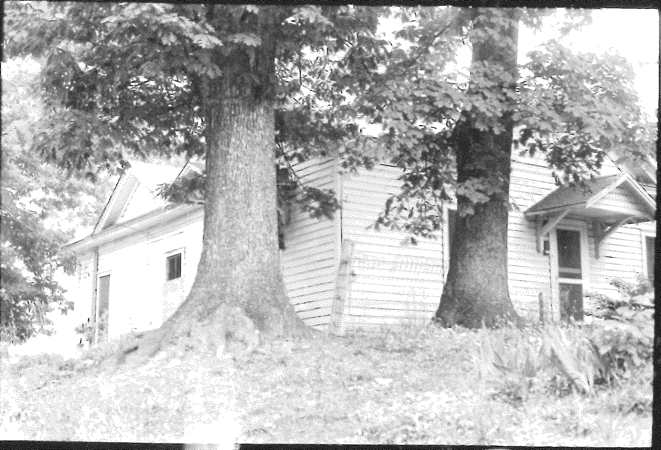 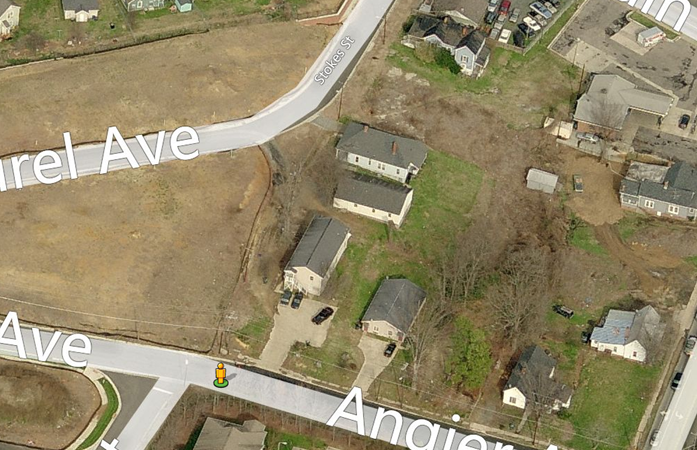