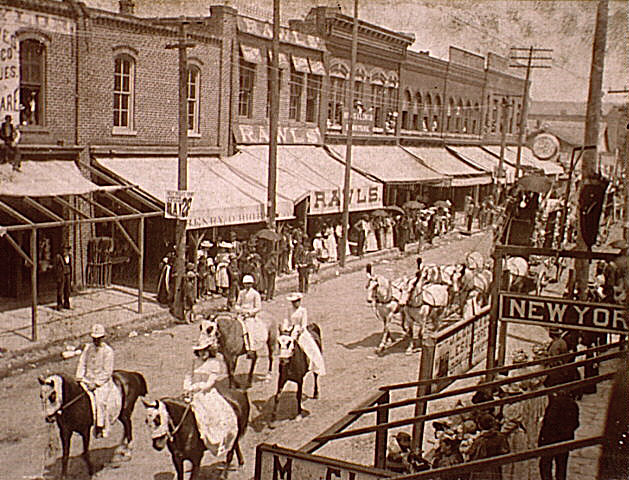 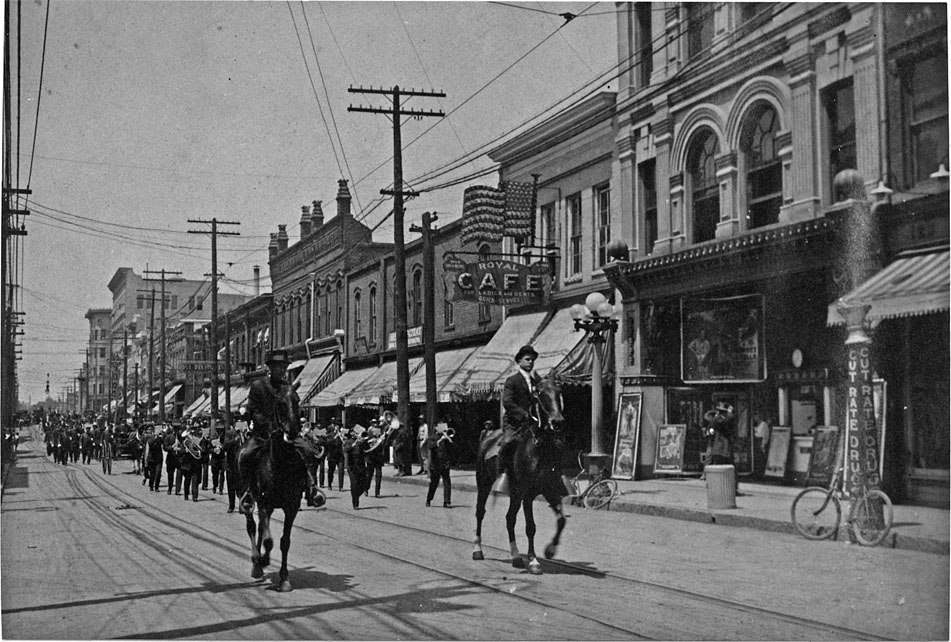 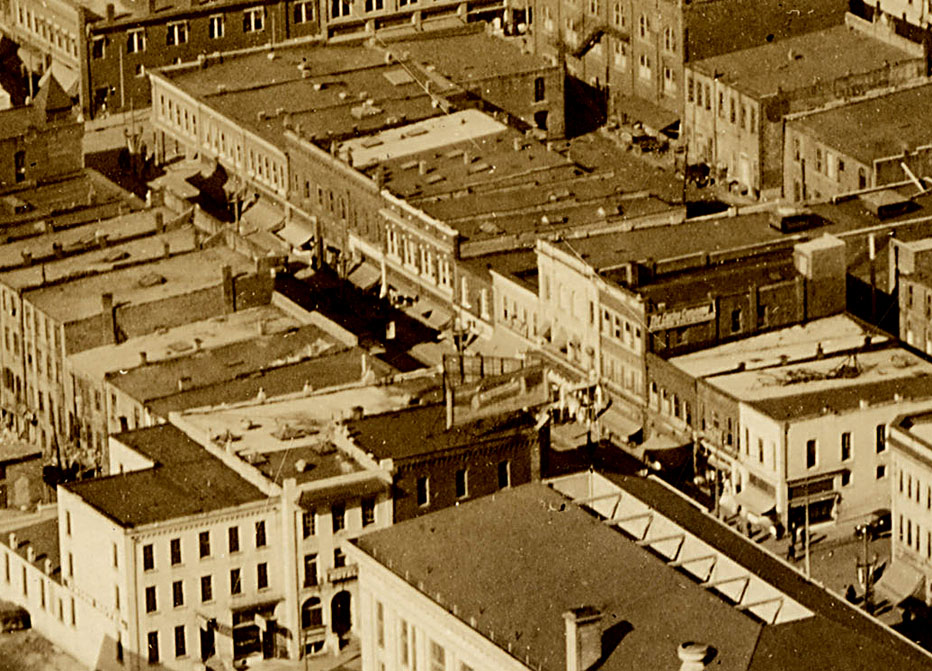 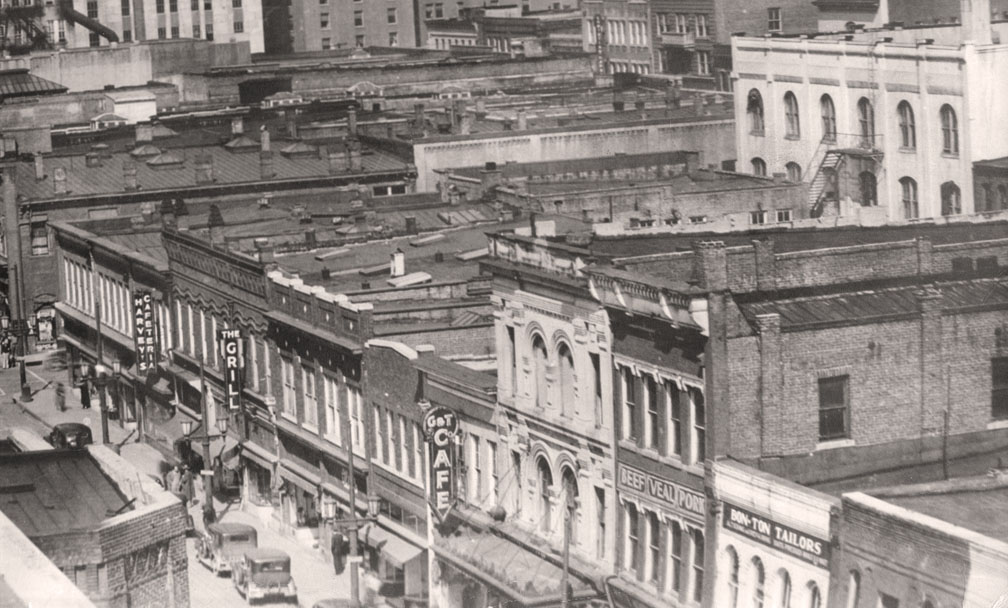 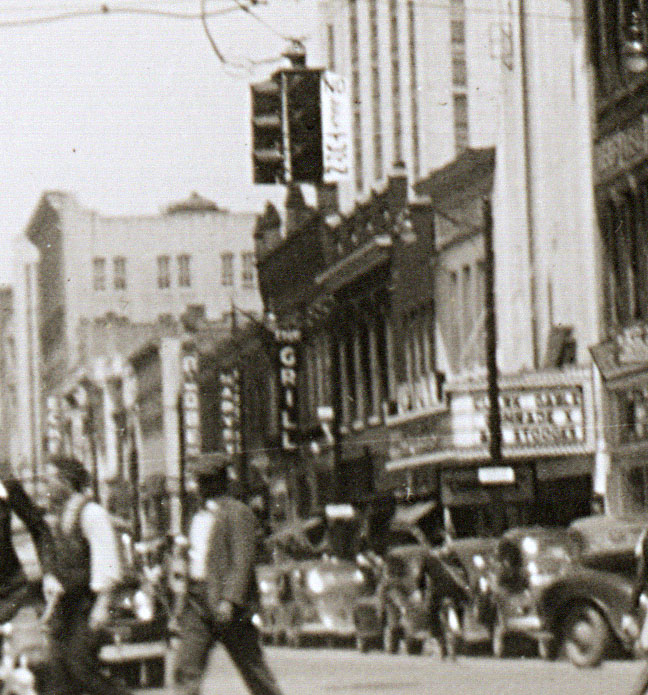 In the 1960s, all of the structures in this block to the west of this building were torn down, leaving an island of three structures. 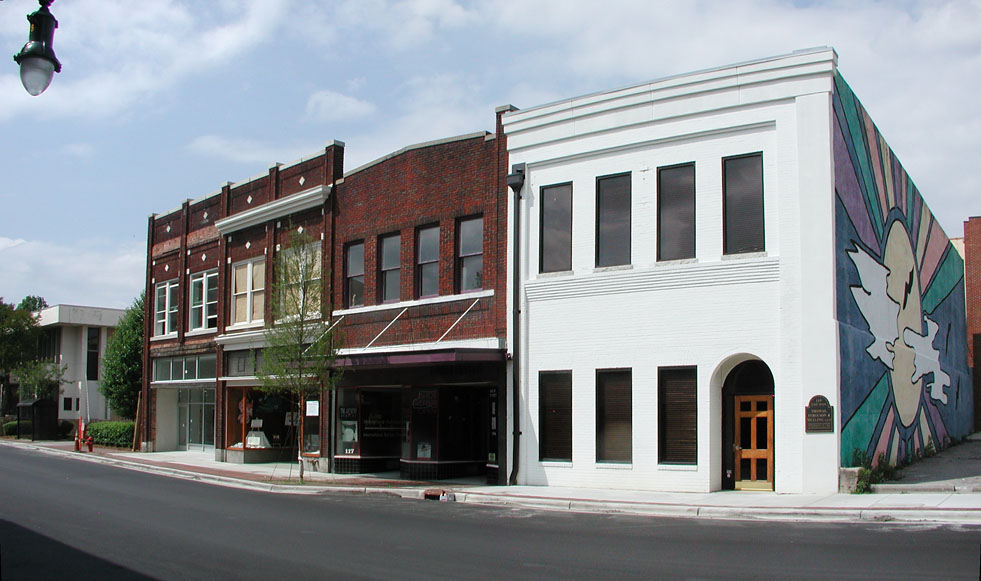 I believe the westernmost structure is being renovated with upstairs residential unit(s?). These buildings are a great contribution to a walkable streetscape - there are just too few of them left in this block. 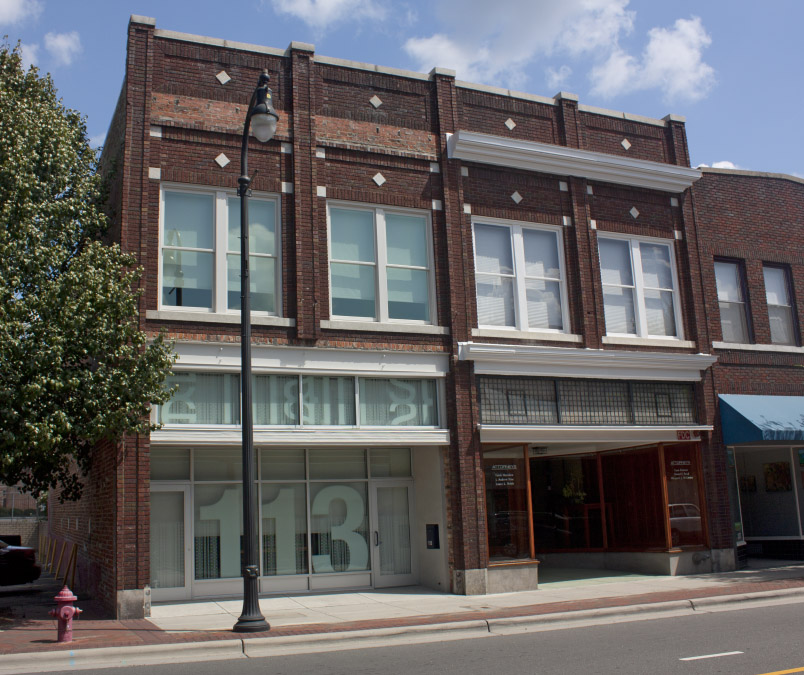 Re 113 E Main St: "I believe the westernmost structure is being renovated with upstairs residential unit(s?)"
In fact, we renovated the whole building as essentially a single-family residence. We do have a small home office on the ground floor in front, and the renovation is configured so that future use variations are possible, but for now all of the building is our home.