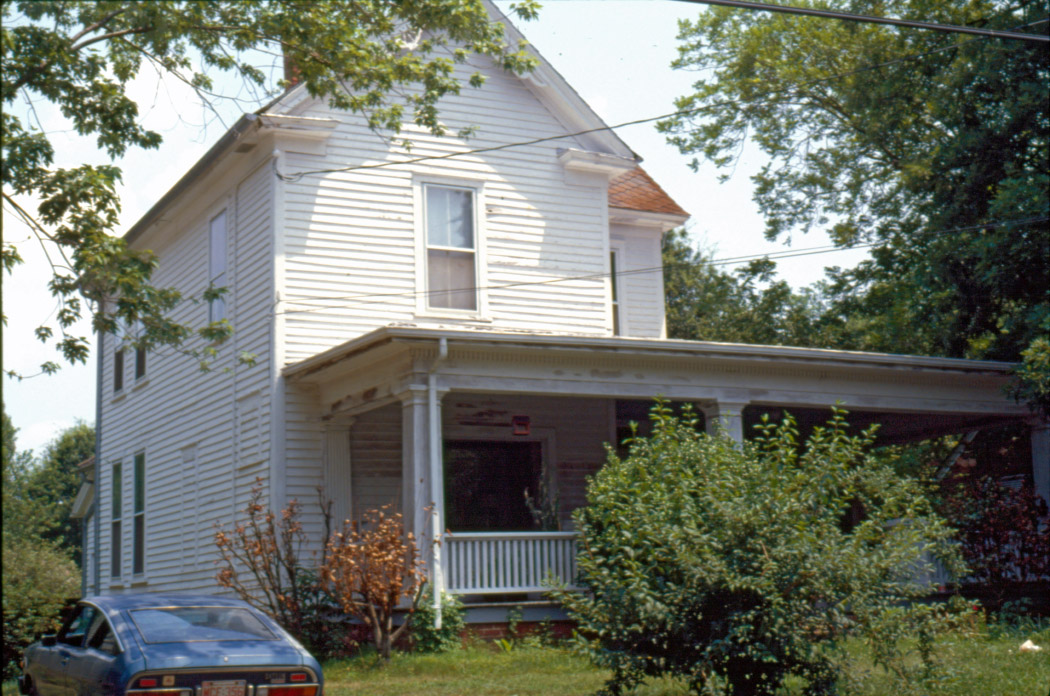 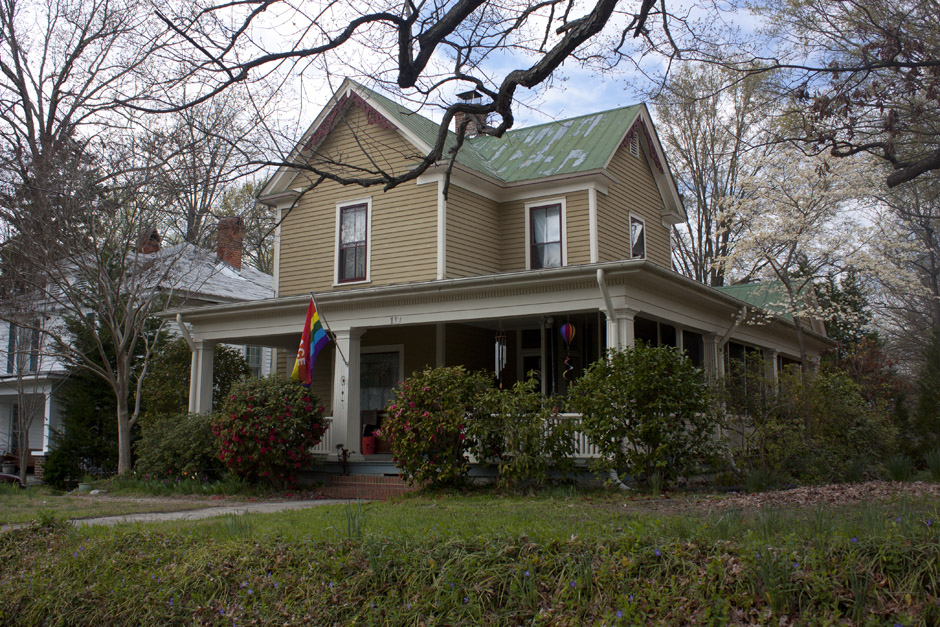 Around 1890, Brodie L. Duke, a tobacco entrepreneur and the eldest son of Washington Duke, bought up most of the property north of Trinity Avenue running from what is now Old North Durham and Duke Park all the way west to Trinity Park. Only four tracts remained in the hands of other owners, and the homes built on these are among the oldest in Old North Durham: the ca. 1865 Geer Farmhouse, now at 326 East Trinity; the ca. 1895 Mason-Umstead House at the southeast corner of Mangum and Lynch; the ca. 1892 Seeman house at 112 West Seeman; and the mid-1880s Lynch House at 112 West Lynch.

Deeds records suggest that the folk-Victorian upright-and-wing farmhouse at 112 West Lynch was owned by Fred Geer before becoming home in the late 1880s to William Lynch, D.D.S., and his wife Margaret Kirkpatrick Lynch, the daughter of an Orange County farmer. Dr. Lynch ran a successful dental practice in downtown Durham until 1904, when the family returned to Chapel Hill. In 1897, the Lynches moved to Mangum Street and indentured their house to Confederate veteran Robert Emerson and his family. Between 1903 and 1939, the house was variously occupied by Emerson’s extended family members and renters. In 1943, Arthur H. and Mayme Hampton purchased the house; it would be their home for the next 35 years. Mr. Hampton worked for his neighbor George Ferrell at the Ferrell Watch Hospital and helped organize the Triangle Watch Makers Guild.

The house displays a mix of Victorian, Greek revival, and Arts and Crafts details. Gingerbread bargeboard in the gables yields to more reserved interior embellishments on the corner moldings around the double-hung windows. The present front door likely dates from the 1920s, but hardware from an earlier double-leaf door remains in the frame. The front porch was likely deepened in the 1910s and made more stately with the addition of Greek revival dentils and columns.

The Margaret and Dr. William Lynch House became a local historic landmark in 2004.