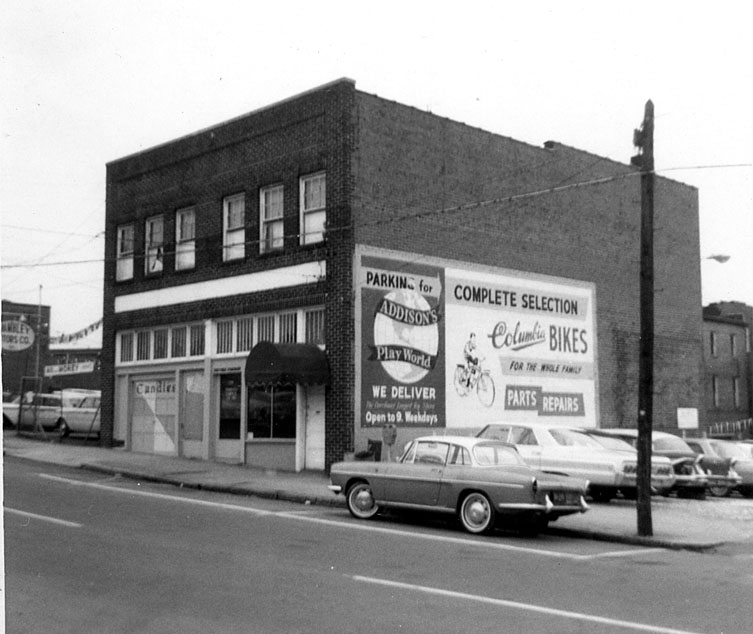 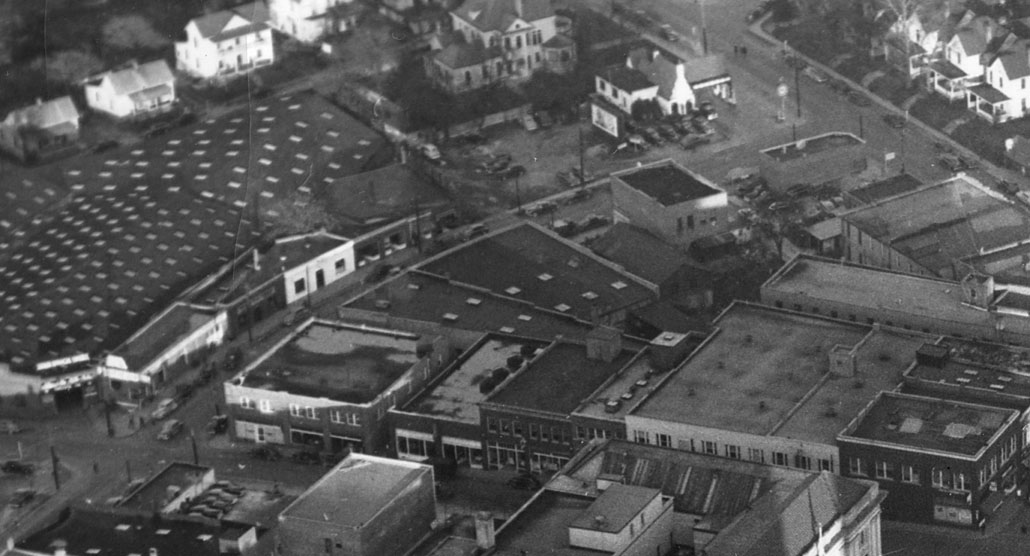 The 100 block of Morgan St. transitioned from residential to commercial use in the 1920s - primarily service-related businesses catering to the tobacco warehouse district to the north, and other light industrial uses 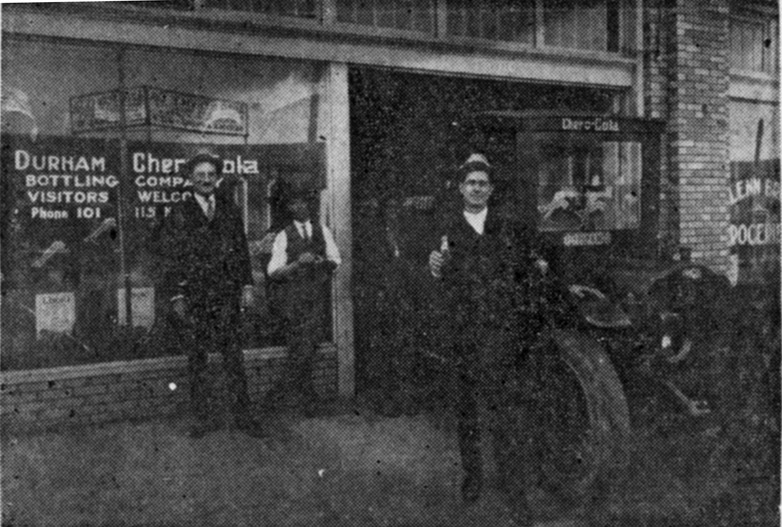 Some of the buildings in the 100 block of Morgan Street (South) were torn down during the early 1960s for increasing demands for parking. This building was torn down in the late 1960s using urban renewal funds, and with other parcels, turned into a big sea of city-owned surface parking. 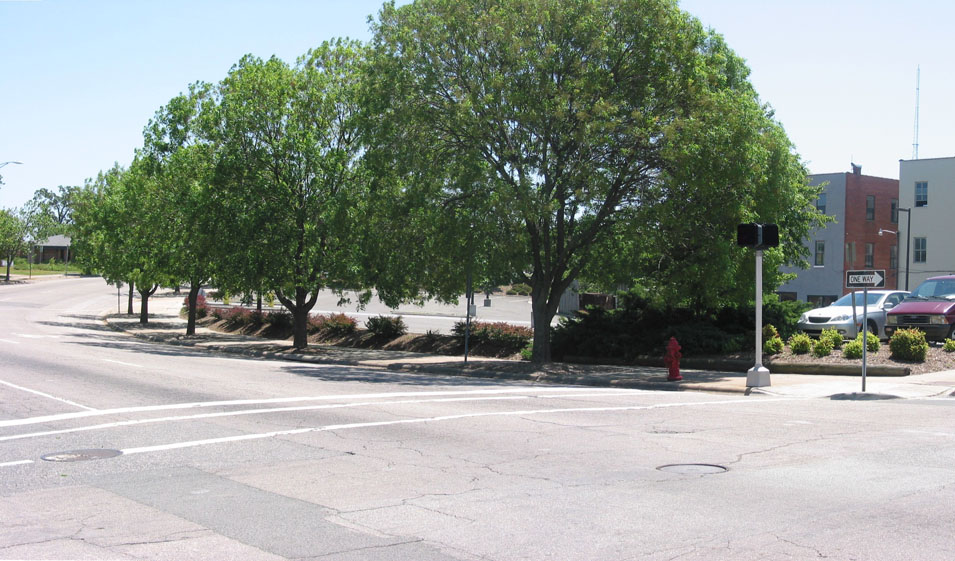 The individual parcels actually remain, although they are owned by the city. The city should, in my opinion, begin to sell these off to private developers with design covenants on the property to create a street frontage on Morgan. This is actually a relatively rare spot in the city where we have a bunch of developable parcels fronted by reasonably sized street trees. Now, I'm not giving up my official loop-loathing credentials, but the path of Morgan isn't going to change here. If anything it should be narrowed. So develop the lots, retain the trees, and fix the loop as soon as it is feasible.