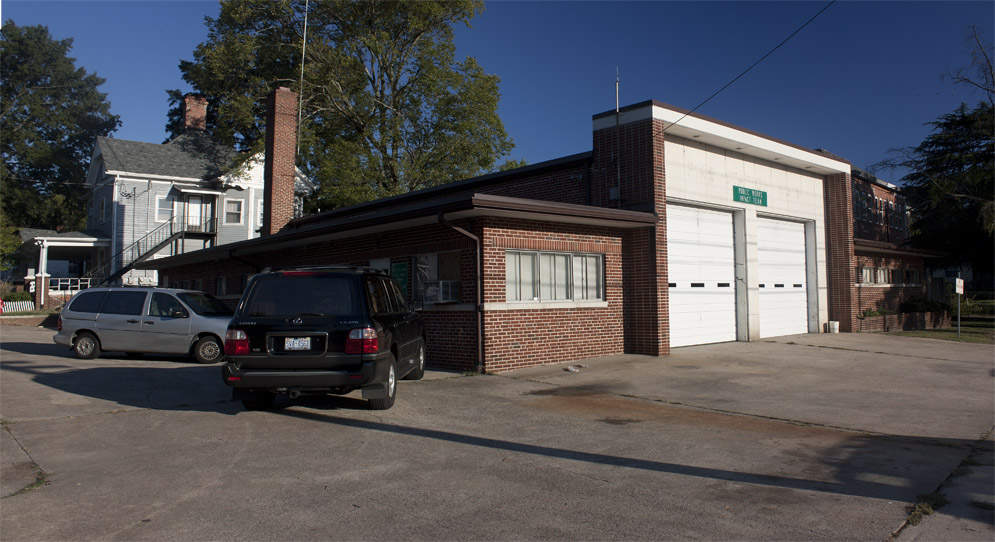 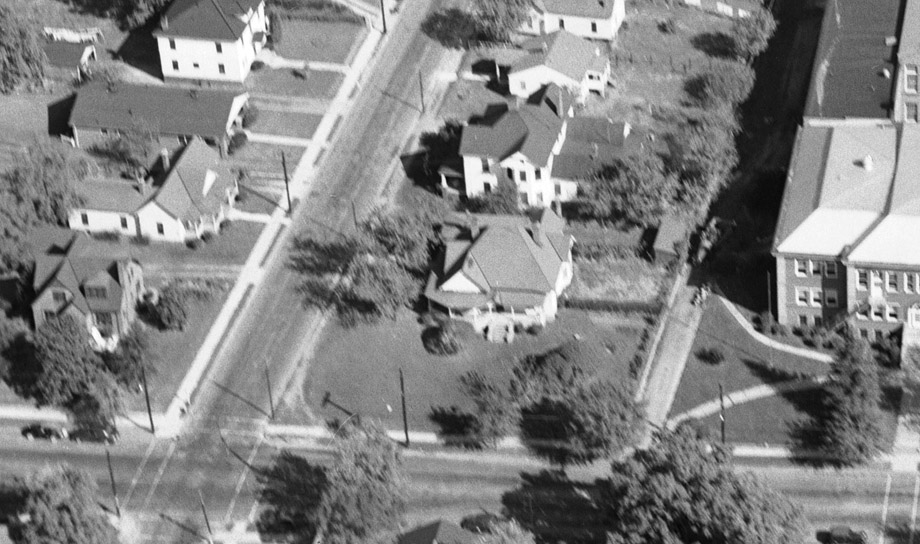 The southeast corner of East Main and South Driver Sts., 103 South Driver (yes, the odd and even numbers switch sides of the street on South Driver vs. North Driver) was the site of an Victorian frame structure from the early 20th century until the mid 1950s.

In 1957, the Durham Fire Department supplanted the original Fire Station #3 at East Main and Elizabeth Streets with a new Station #3 at this location. 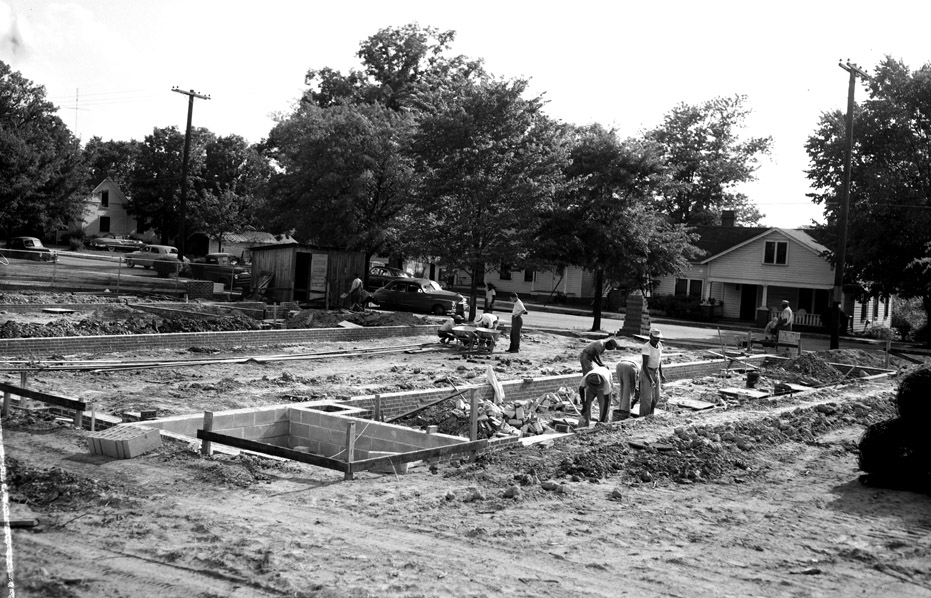 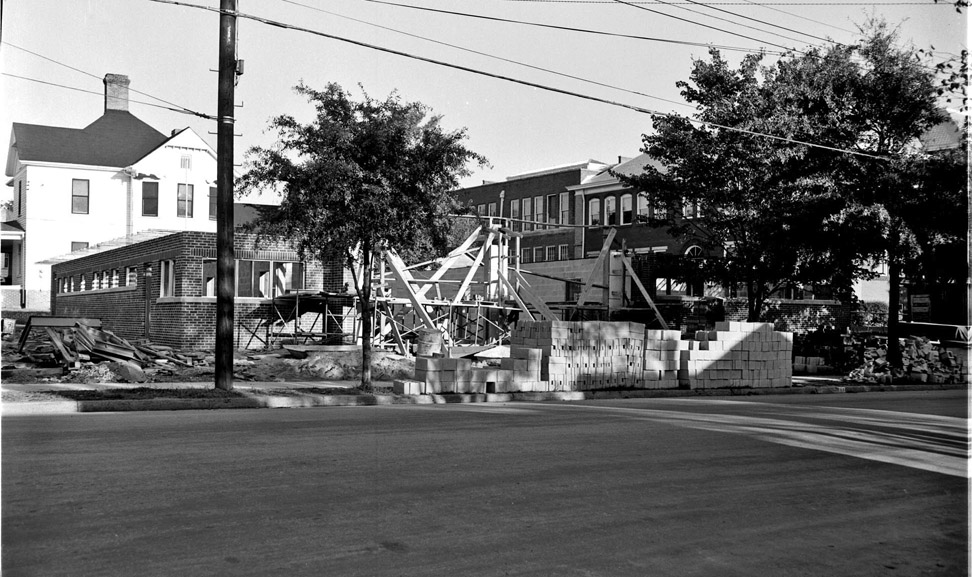 This remained the fire station that served East Durham for the next 40 years.

In 1998, this Fire Station #3, and Engine #3 moved to 822 North Miami Blvd. The building at 103 S. Driver was taken over by the Public Works division of the City of Durham. Neighbors say they were saddened by the move at the time, as the persistent presence of the firefighters helped to stabilize the area during the 1990s.